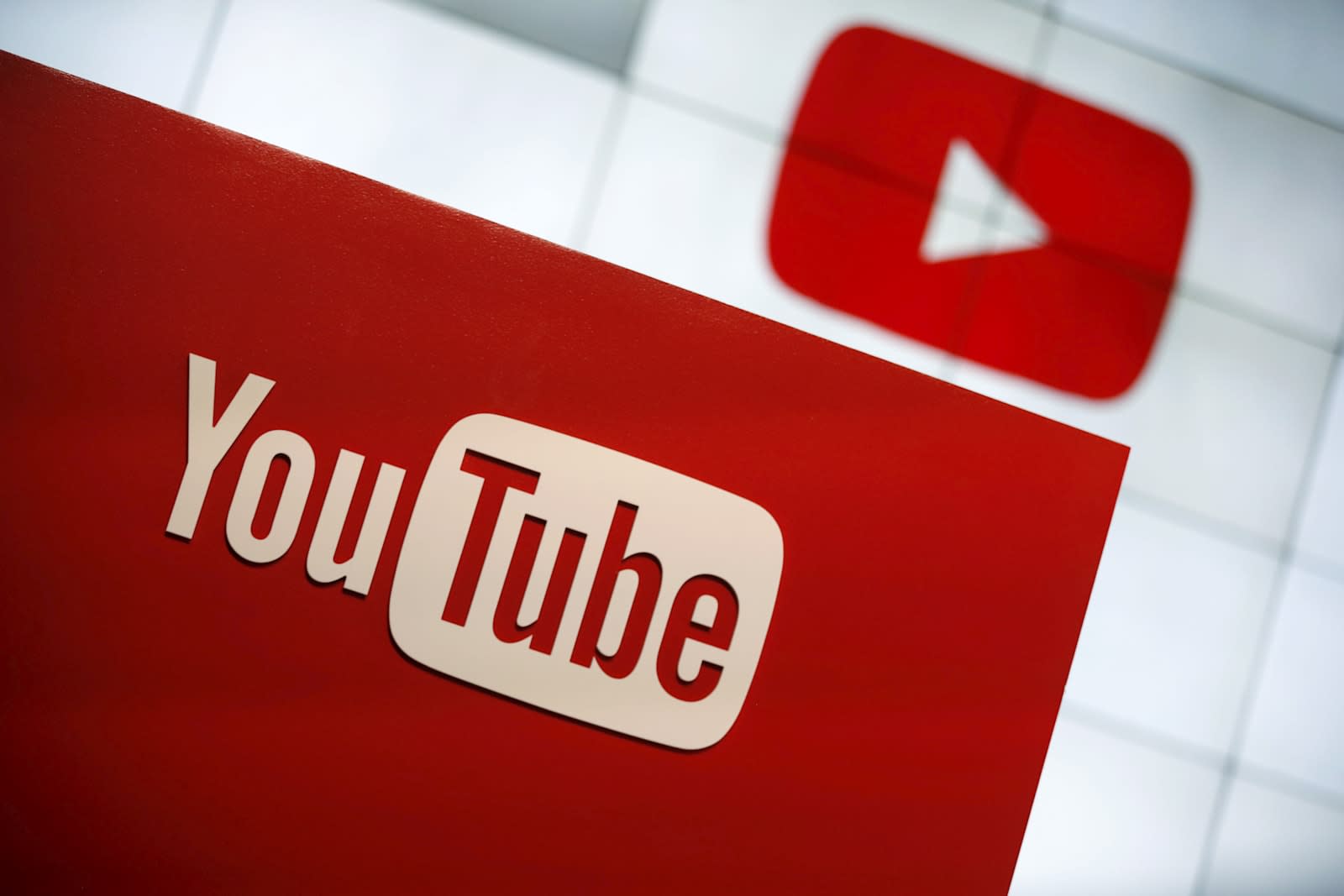 If you believe Trent Reznor and a good chunk of the music industry, Google (particularly YouTube) is a giant piracy machine -- it's allegedly doing little to block stolen content, and knowingly profits from it. Google isn't having any of that talk, though. The search firm just published an updated report detailing its anti-piracy efforts, and it maintains that it's doing a lot to fight bootleggers. It's adamant that its Content ID system (which can automatically claim copyrighted material for licensing or takedowns) does wonders for the media business. The technology has paid over $2 billion to copyright owners since launch, and about 98 percent of copyright action uses it -- just 2 percent comes down to formal copyright removal notices.

Google adds that its copyright notice system takes care of "millions" of web links every day (it downplays sites that get a large number of complaints), and that it has blacklisted over 91,000 pirate sites that used Google ads. The company also sees the very existence of its services as "legitimate alternatives" to piracy, much in the way that Spotify discourages pirates by letting you legally play millions of songs for free. YouTube has paid a total of over $3 billion to the music business, and notes that half of revenue comes from fan uploads. In other words, a lot of that cash might have been lost if viewers had simply turned to pirate sites instead.

It's important to remember that this is Google's take -- it has a vested interest in portraying itself as tough on pirates and a boon to artists. In practice, it may be more complicated. While Google is catching a lot of pirate activity, how much of it is slipping between the cracks? Why only demote a site if there a lot of copyright complaints, rather than hide it completely? Also, there are concerns that YouTube doesn't pay artists enough for free plays. Its Content ID licensing may beat making nothing from ripped tracks, but that doesn't mean that the status quo makes artists happy. Although the media industry can be overly aggressive about cracking down on pirates (see: its frequent contempt for safe harbor protections), it's not being completely irrational, either.

In this article: contentid, copyright, culture, dmca, google, internet, piracy, services, youtube
All products recommended by Engadget are selected by our editorial team, independent of our parent company. Some of our stories include affiliate links. If you buy something through one of these links, we may earn an affiliate commission.