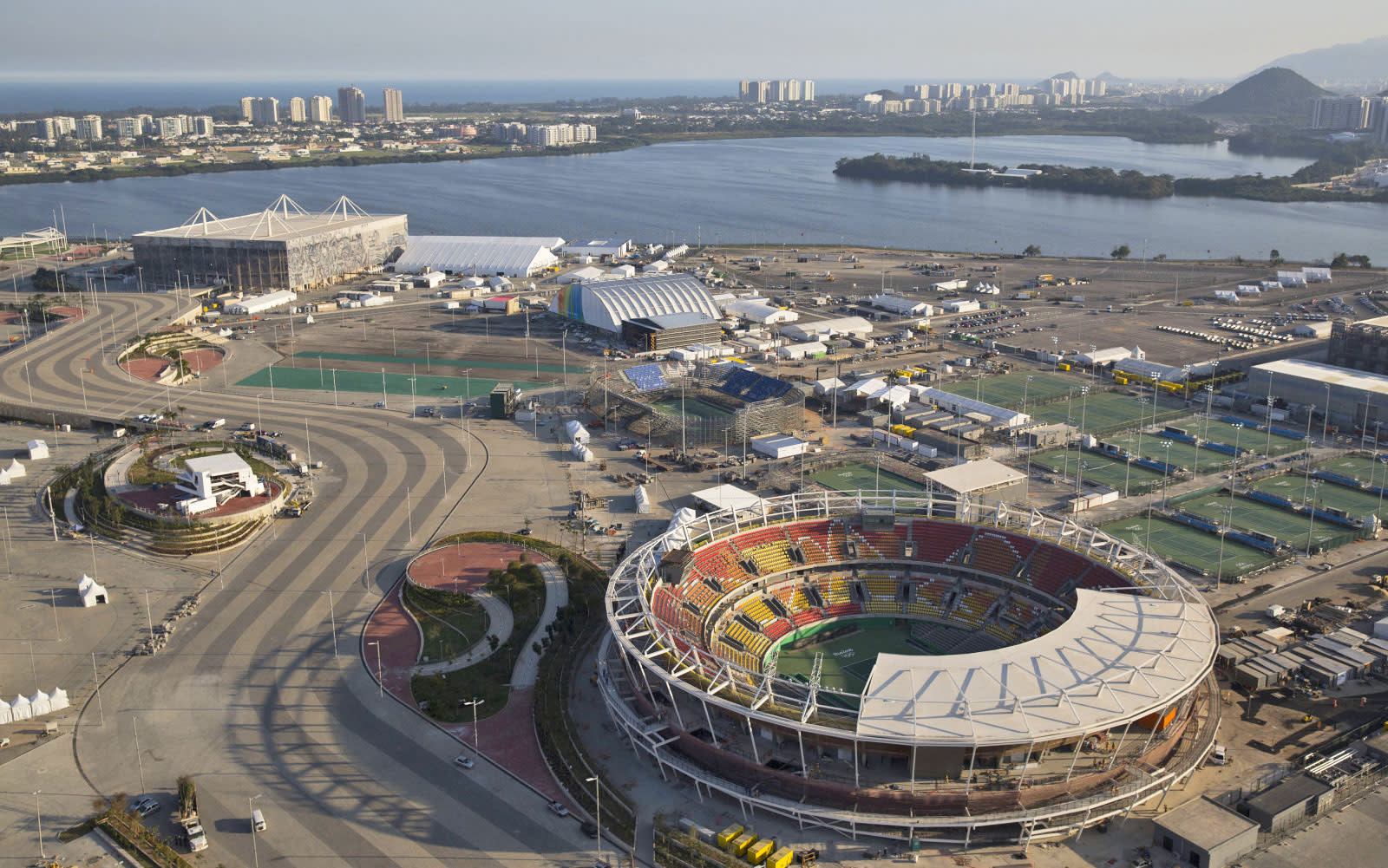 NBC dropped a few more details on its streaming plans for the Summer Olympics, but it's important to first note what won't be streaming live: the Opening Ceremony. The broadcaster revealed that both TV and online will be on one hour broadcast delay (more on the west coast), and justified the decision by saying it wouldn't need to cut any countries out of the intro to fit commercials. As far as the actual sports, they will all be ready for viewing live, on TV or online. If you don't have cable TV you can expect 30 minutes of streaming access on your first visit before being prompted to login, and after that five minutes without logging in (maybe try clearing those cookies).

Every second of sports is supposed to be streamed, either as it's broadcast on any of NBC's channels (including the NBC one and, for the first time, the primetime recap show.) With the streams, viewers can tune into any of the gymnastics apparatus, track & field events, or tennis courts. All streaming with commentary will be closed captioned, another first, and all the event streams will have data overlays for desktops, phones and tablets. Of course, there will also be video on-demand and highlights (no word on any delay before they're available) available online.

There are also some shows made just for streaming, including the NFL Red Zone Channel-like Gold Zone stream that jumps around to show the most exciting live action as it happens, wherever it happens. There's a digital news desk that will update with highlights, the Daily Dismount that recaps gymnastics action and Ever Wonder focusing on non-sports related curiosities of the Games.

2016 is also the first Games NBC will stream to connected TV platforms, including Amazon Fire, Apple TV, Chromecast, Roku, and Win10, with more to be announced later. Beyond the NBC Sports app with all the streaming, there's a new NBC Olympics: Rio News & Results app for iOS and Android. Constantly updated with scores, highlights and info it's intended as a second-screen app for viewers. We don't have any new info about the VR or Ultra HD broadcast plans for Rio 2016 just yet, but keep an eye out, we'll probably have more info to share as the Games draw closed.

In this article: av, entertainment, NBC, Olympics, Rio2016, set-topbox, sports, streaming, SummerOlympics, TVEverywhere
All products recommended by Engadget are selected by our editorial team, independent of our parent company. Some of our stories include affiliate links. If you buy something through one of these links, we may earn an affiliate commission.