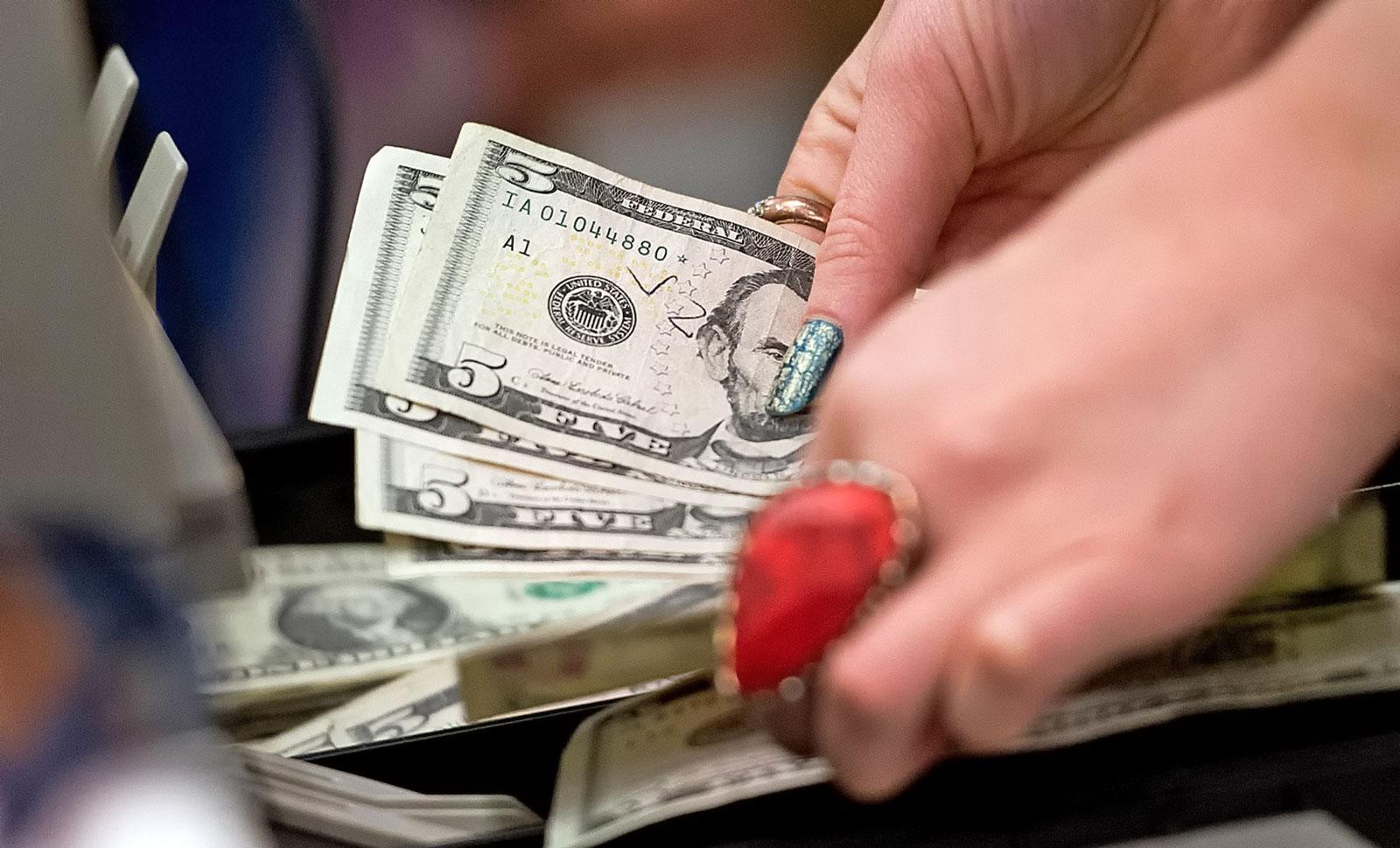 For years, the NPD Group has tracked and reported video game sales figures. Every month, the company issues an email to the media detailing the top ten selling games for the month prior, total amount spent on games, hardware and accessories and year-over-year and generation-over-generation growth or decline. The glaring hole in those reports is that they didn't account for digital game sales from places like Steam, PlayStation Network or Xbox Live. But that's changing and with this month's data, we'll finally have steps toward a true, comprehensive picture of how much a particular title has sold, both from retailers and digital distribution.

It's something that's been in the works for five years, and the NPD Group has struck agreements with a number of publishers to track their digital data. Those include Activision, Capcom, Deep Silver, Electronic Arts, Square Enix, Take-Two Interactive and Warner Bros. Interactive. You'll notice some pretty big gaps there: Bethesda, Microsoft, Nintendo and Sony. NPD spokesperson Liam Callahan said that if the group waited for everyone to come on board, that the tracking wouldn't have ever launched. "If we waited to have every publisher in the world to sign up it would take forever," he told GamesIndustry.biz.

In addition digital full-game purchases, add-on packs and micro-transactions will be tracked as well, but those sales numbers won't be divulged to the press or public. And instead of separating the digital sales numbers from physical sales, they'll instead be combined -- much like the company doesn't break down game sales by system. Games that come from publishers who aren't disclosing digital sales data will be denoted as such.

Frankly, it's about time that the NPD did this. As digital sales have ballooned (especially with the current crop of consoles), the firm's reporting has been incredibly incomplete. With this, we're getting closer to actually knowing exactly how popular a particular month's games are in terms of sales.

Can you hear that? It's the sound of the NeoGAF crowd and comment sections cheering over more data to scrub through and lord over each other's heads come the third Thursday of every month.

In this article: activision, bethesda, capcom, deepsilver, electronicarts, gaming, internet, liamcallahan, microsoft, npd, npdgroup, playstation, playstation4, ps4, sony, squareenix, steam, taketwointeractive, ubisoft, warnerbrosinteractive, xbox, xboxone
All products recommended by Engadget are selected by our editorial team, independent of our parent company. Some of our stories include affiliate links. If you buy something through one of these links, we may earn an affiliate commission.