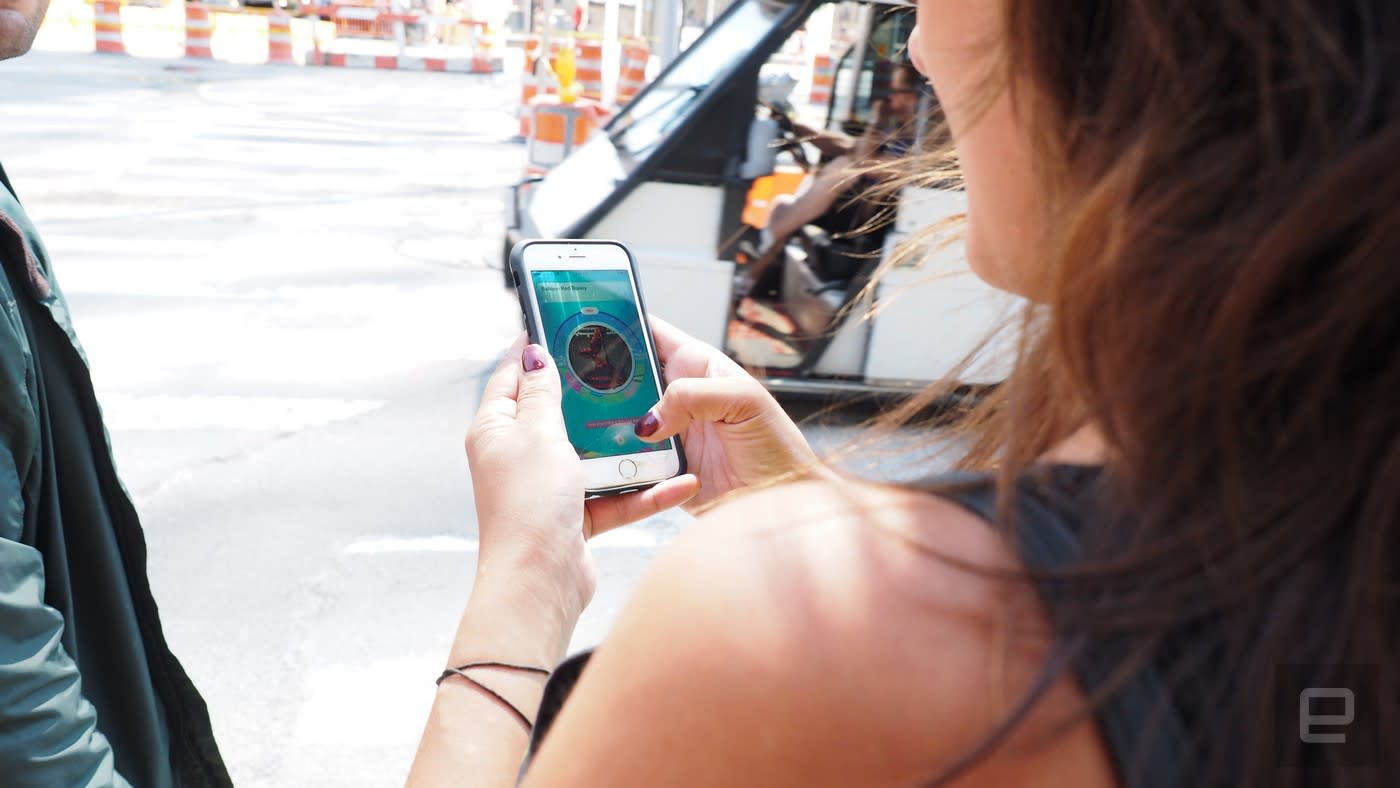 While you're trying to catch 'em all with Pokémon Go, the developers are figuring out how to make (more) money from the white hot augmented reality (AR) game. Along with the existing in-app purchases from "PokéCoins," developer Niantic says it will use sponsored locations as another way to cash in, according to the Financial Times. "There is a second component to our business model at Niantic, which is this concept of sponsored locations," Chief Executive John Hanke told the FT.

Sponsorships make a lot of sense for Pokémon Go, because retailers are already paying to set Pokéstop "lures" to draw players. Also, Niantic is familiar with the concept thanks to its other AR game, Ingress. With that app, sponsors like Duane Reade pharmacies in the US and Vodafone in Germany pay to turn their locations into "portals," drawing extra foot traffic. With Pokémon Go, advertisers would be charged for every customer visiting a store, as confirmed by the app.

In just a week, Pokémon Go has become the most downloaded and top-grossing app on Android and iOS in the US, and has 21 million active (and I do mean active) daily users as of yesterday. It's not clear how much money the app is actually generating, though some analysts think it could make a $1 billion a year if it can keep up its current momentum.

Niantic is an independent company, but is funded by both Nintendo and Google parent Alphabet. Pokémon Go, meanwhile was jointly developed by Niantic and The Pokémon Company, which is 32 percent owned by Nintendo. The success of the game has increased Nintendo's value by billions of dollars in just two weeks.

Niantic has promised to release more information "in the future" about any Pokémon Go sponsorship deals. As with Ingress, it will no doubt introduce them carefully so as not turn off players. Businesses will need to be equally careful, as the game has drawn mobs of users to various locations, sometimes for the good and sometimes the not-so-good.

In this article: Advertising, Alphabet, app, AR, AugmentedReality, gaming, mobile, Niantic, nintendo, PokemonGo, Sponsorship
All products recommended by Engadget are selected by our editorial team, independent of our parent company. Some of our stories include affiliate links. If you buy something through one of these links, we may earn an affiliate commission.