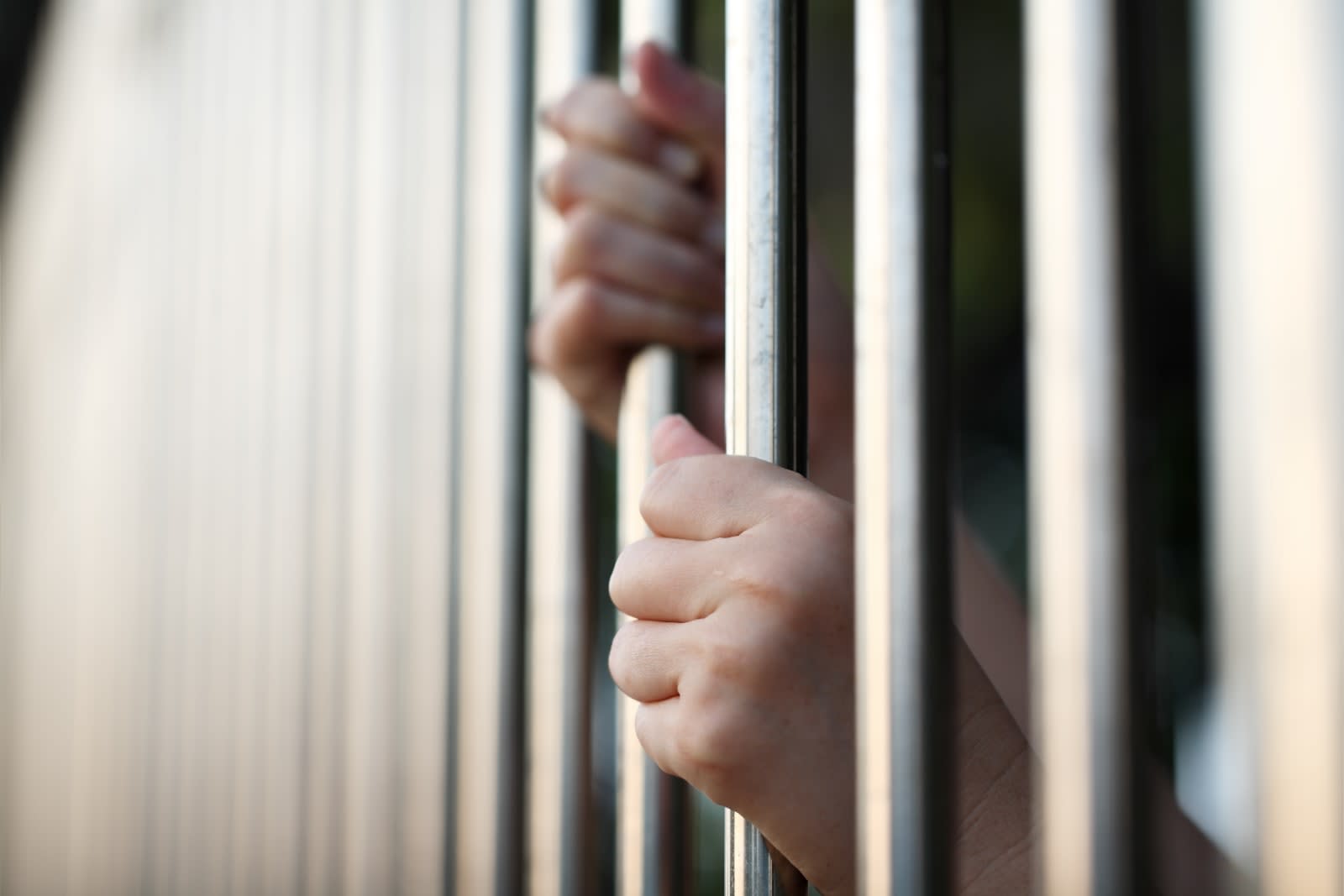 The Congresswoman said in a statement:

"Technology today makes it possible to destroy a person's life with the click of a button or a tap on a cell phone. That is all anyone needs to broadcast another person's private images without their consent. The damage caused by these attacks can crush careers, tear apart families, and, in the worst cases, has led to suicide. What makes these acts even more despicable is that many predators have gleefully acknowledged that the vast majority of their victims have no way to fight back. Celebrities and other high profile victims might be able take on these predators in civil courts, but the average person can't afford that option. Even more disturbing is the number of victims who have mustered the courage and strength to pursue criminal charges, only to learn there is no law that protects them. My bill will fix that appalling legal failure."

Neil Richards, a privacy expert from Washington University in St. Louis, explained that drafting a bill like IPPA is tricky, since has to be done in a way that respects and protects the First Amendment. While he thought the draft did a good job of doing so, Emma Llansó of The Center for Democracy & Technology disagreed. She told Vocativ that the bill is "broad and lacking in some of the key protections that would be necessary to ensure that a law like this wouldn't have an unintended effect of chilling constitutionally protected speech." Other privacy experts also told the publication that in its current form, it could be applied even to photos of naked babies and could restrict images people can use online.

In this article: bill, culture, internet, jackiespeier, law, revengeporn
All products recommended by Engadget are selected by our editorial team, independent of our parent company. Some of our stories include affiliate links. If you buy something through one of these links, we may earn an affiliate commission.