Chicago will use an algorithm to clear pot convictions 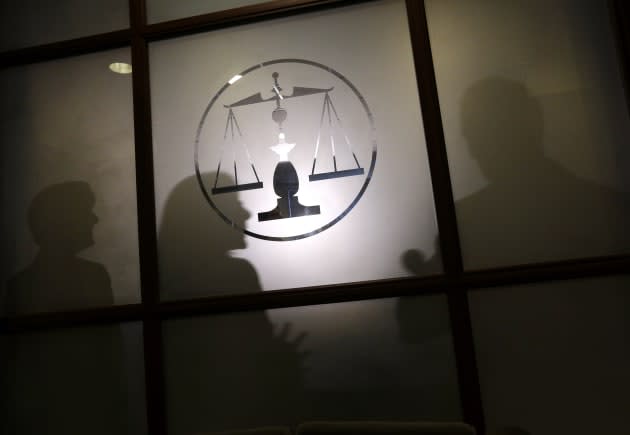 Bollaert's case marked the first conviction of a porn site operator. He ran the site for three years, between 2010 and 2013, and reportedly supplemented his primary site's income by charging people $350 to have their images taken down. As such, a California court convicted him on both identity theft and extortion charges, which carried a combined maximum of 20 years in prison, and subsequently handed down an 18 year sentence along with a $10,000 fine. Despite testimony from his mother that he (magically) had a change of heart since being arrested and wished "he never made the website" -- not to mention Bollaert's own emotional breakdown in court on Friday -- the judge remained unimpressed. He is expected to begin serving his term immediately.

In this article: justice, kevinbollaert, law, revengeporn
All products recommended by Engadget are selected by our editorial team, independent of our parent company. Some of our stories include affiliate links. If you buy something through one of these links, we may earn an affiliate commission.