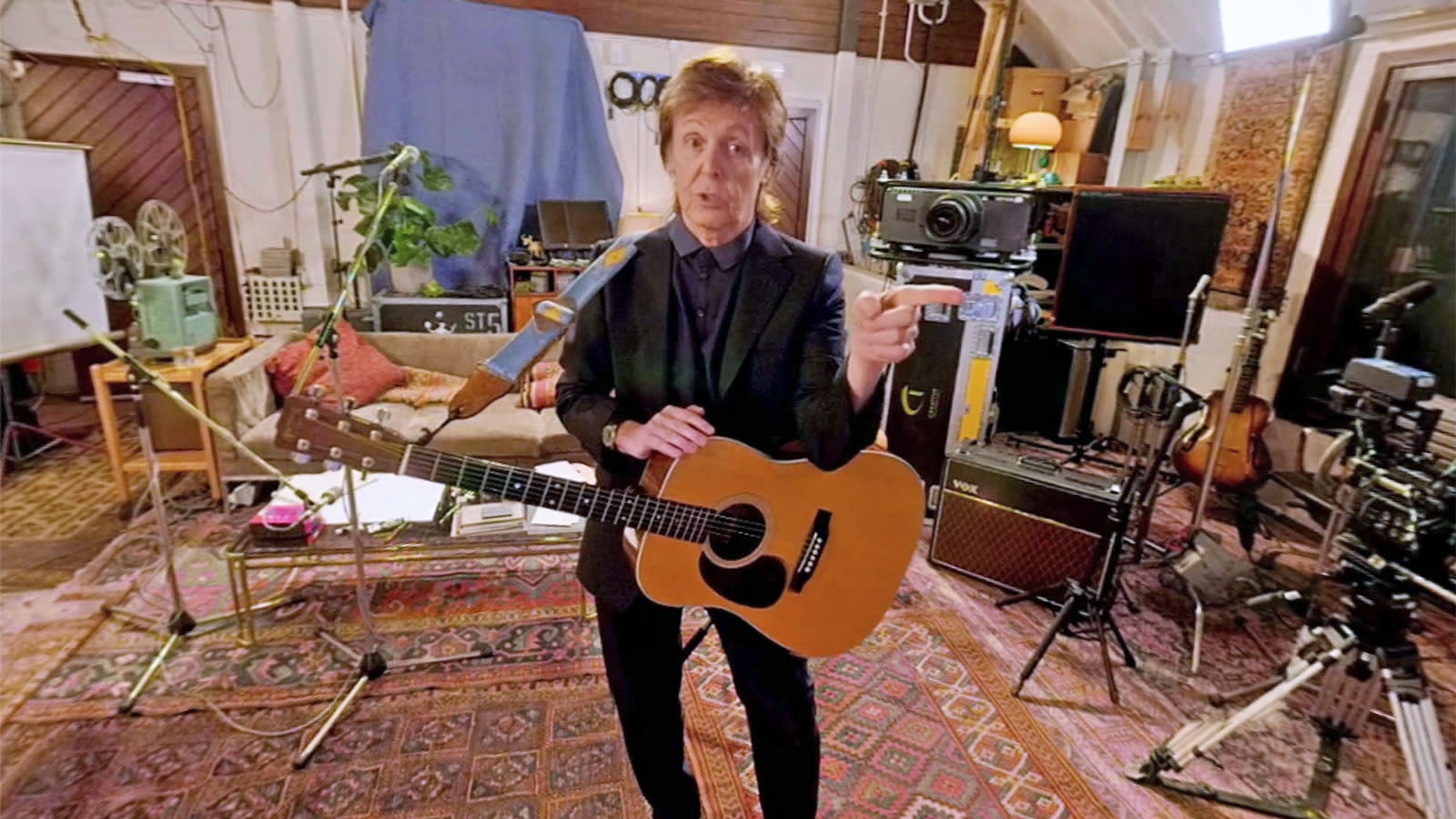 Immersive, 360-degree video is great, but there's a worry that while the pictures will surround you, the audio will not. Dolby and Jaunt are looking to remedy the situation by launching a dull-sounding but important way for you to find clips that sound as good as they look. The "dedicated VR content portal featuring titles mixed in Dolby Atmos" will showcase footage that are held to Dolby's higher standards for our ears. The films are available, via Jaunt's app, for a range of platforms including GearVR, Oculus Rift, Vive and third-party headsets for Android and iOS phones.

Jaunt's selection has a heavy slant towards music related clips, and to celebrate the new partnership, has released a new movie from Sir Paul McCartney. The 10-min film covers the writing of Mull of Kintyre, complete with behind the scenes photos and the man himself trying to play the bagpipes. The audio was tweaked to meet Atmos standards by Geoff Emerick, the engineer who worked on producing the original. Dolby also says that the sound has been spatially orientated so that your experience of the song will change depending on where you're looking.

In this article: Atmos, Audio, av, Dolby, DolbyAtmos, entertainment, gear, Jaunt, JauntVR, PaulMcCartney
All products recommended by Engadget are selected by our editorial team, independent of our parent company. Some of our stories include affiliate links. If you buy something through one of these links, we may earn an affiliate commission.