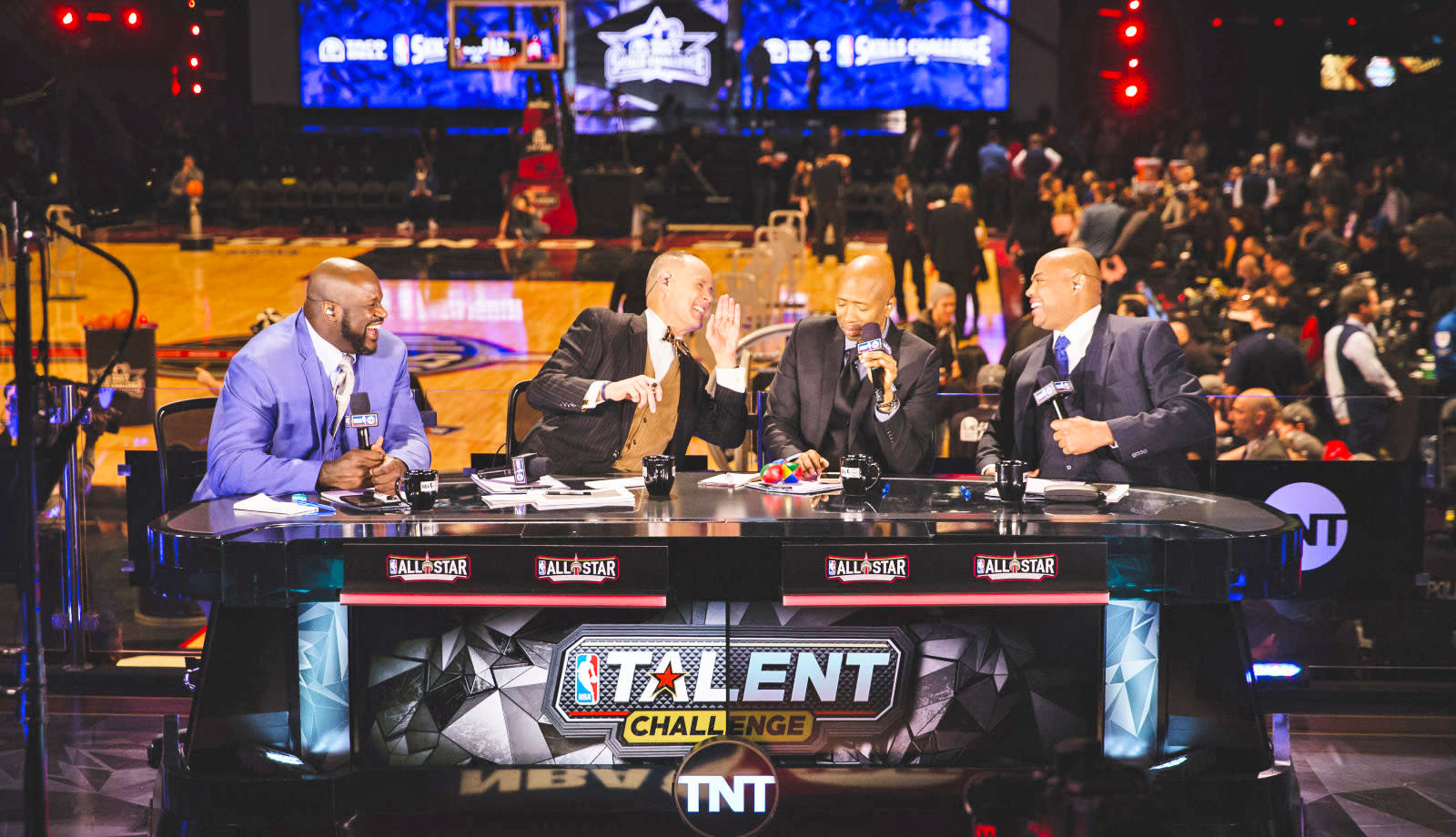 Earlier this month, a Recode report indicated that Twitter was in talks with the NBA and Turner to bring more sports video to the social platform. Today, the league announced the deal what will bring two "live original programs," or TV-style shows, to Twitter, video content that will be exclusive to the social network. Details are scarce for now, but the first will be a weekly pre-game show while all the NBA is saying about the second "to-be-determined show" is that you'll only be able to watch it on Twitter. If you were hoping for live game action, you'll certainly be disappointed... for now.

In addition to the original programming, the deal also includes more video on the whole for Twitter, Vine and Periscope from the NBA. What it doesn't offer is the key piece that most basketball fans want: live games. Recode reports that Twitter was interested in streaming game action, but it looks like it couldn't get a deal done with the league and Turner (who owns the rights to NBA games) that included the activity on the hardwood. Another interesting tidbit is that you won't have to be logged in to watch the streams when they make their debut. We'd surmise the premiere of both will coincide with the new season that begins in October.

It's also unclear who will produce the new shows, but as Recode points out, Turner lends a hand with the league's digital content, including apps and the web. The outlet also reports that Twitter guaranteed the NBA an undisclosed amount in ad sales for the shows. After those terms are met, the two will share ad revenue from the videos. This isn't the first time the two sides have worked together though, as Twitter debuted 360-degree video during the NBA Finals. The social network also has an agreement with the NFL what will allow it to stream Thursday Night Football games this fall.

Update: This post has been updated to more accurately report the terms of the deal based on Recode's own clarification.

In this article: av, basketball, entertainment, internet, livestream, nba, shows, social, sports, turner, twitter, video
All products recommended by Engadget are selected by our editorial team, independent of our parent company. Some of our stories include affiliate links. If you buy something through one of these links, we may earn an affiliate commission.