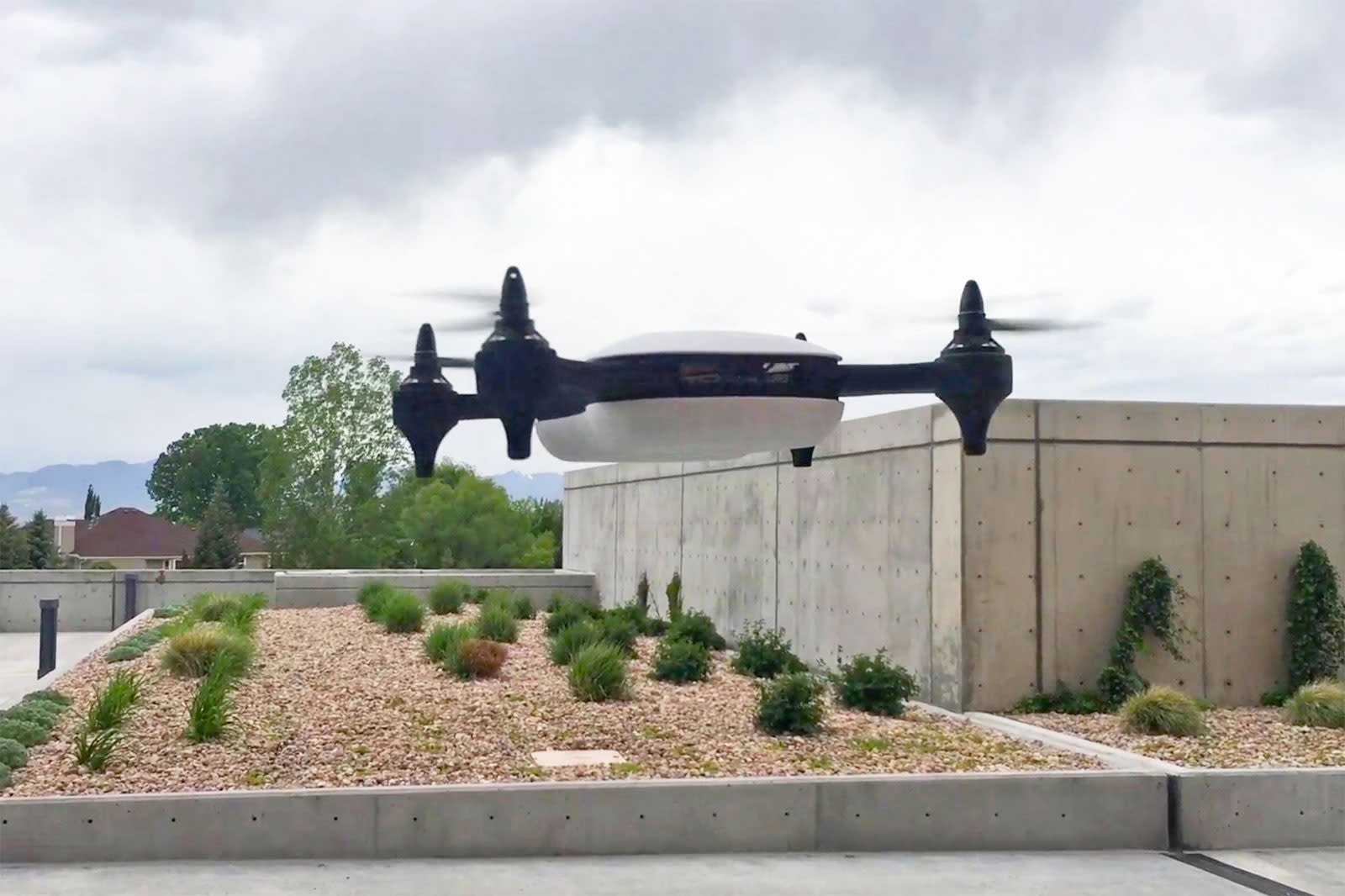 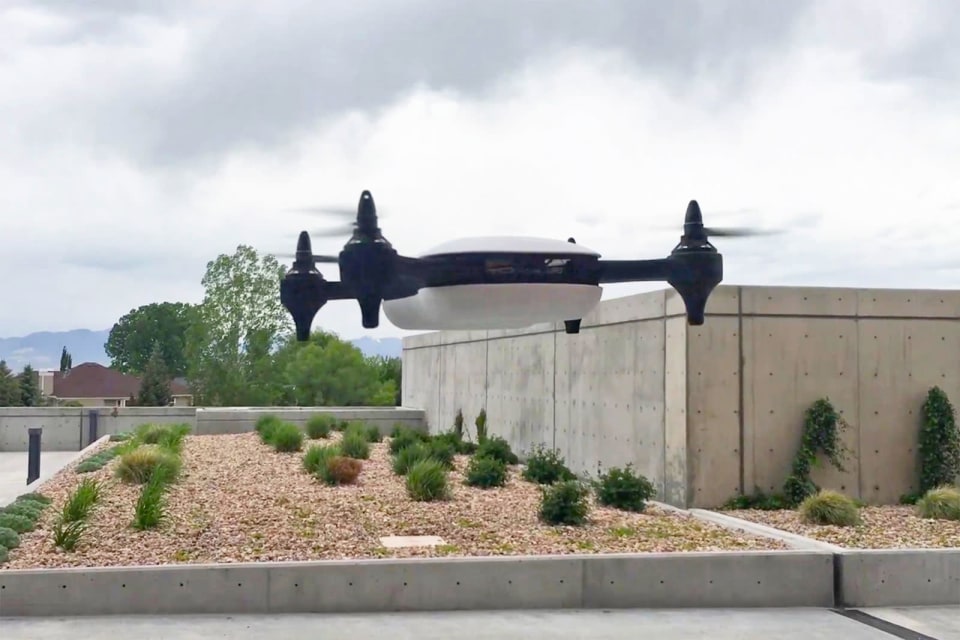 As a rule, the fastest drones tend to be either prototypes or one-off homebrew models. Even the quickest off-the-shelf drones are pokey in comparison. Teal, however, doesn't think you should have to compromise. It's launching a namesake drone that it claims is the world's fastest production drone. At 70MPH, it's so fast that it could outrun cars on the highway... within its maximum 2-mile range and 20-minute flight time (using a high-endurance pack), anyway. And no, it's not as dangerous as it sounds. The Teal drone is stable in high winds (up to 40MPH in testing), touts high-accuracy GPS and comes with multiple modes to accommodate rookie pilots.

Crucially, this isn't meant as a one-trick pony. On top of a 13-megapixel, 4K-capable camera, Teal packs NVIDIA's Tegra TX1 (a beefy processor for a drone) and a software platform that encourages third-party apps. If you can imagine a flight mode, you can probably implement it. There are built-in apps for command and control flying, racing and a follow mode like you see on some camera drones. Also, Teal promises support for future modules that add radar-guided avoidance, thermal imaging and vision-based positioning.

If you suspect that this no-compromise design won't come cheap, you're right. It'll cost you $1,299 to pre-order now, although you will get the high-endurance battery if you make your move before August 15th. Should everything go according to plan, early orders will arrive by the holidays. That's a lot to pay and a long time to wait. Look at it this way, though: a DJI Phantom 4 officially sets you back $1,399, and it flies at 'just' 45MPH. While it does last longer at 28 minutes of air time, Teal may be the better buy if you're a thrill junkie, a budding programmer or both.

In this article: drone, gadgetry, gadgets, gear, robots, teal, tealdrones
All products recommended by Engadget are selected by our editorial team, independent of our parent company. Some of our stories include affiliate links. If you buy something through one of these links, we may earn an affiliate commission.