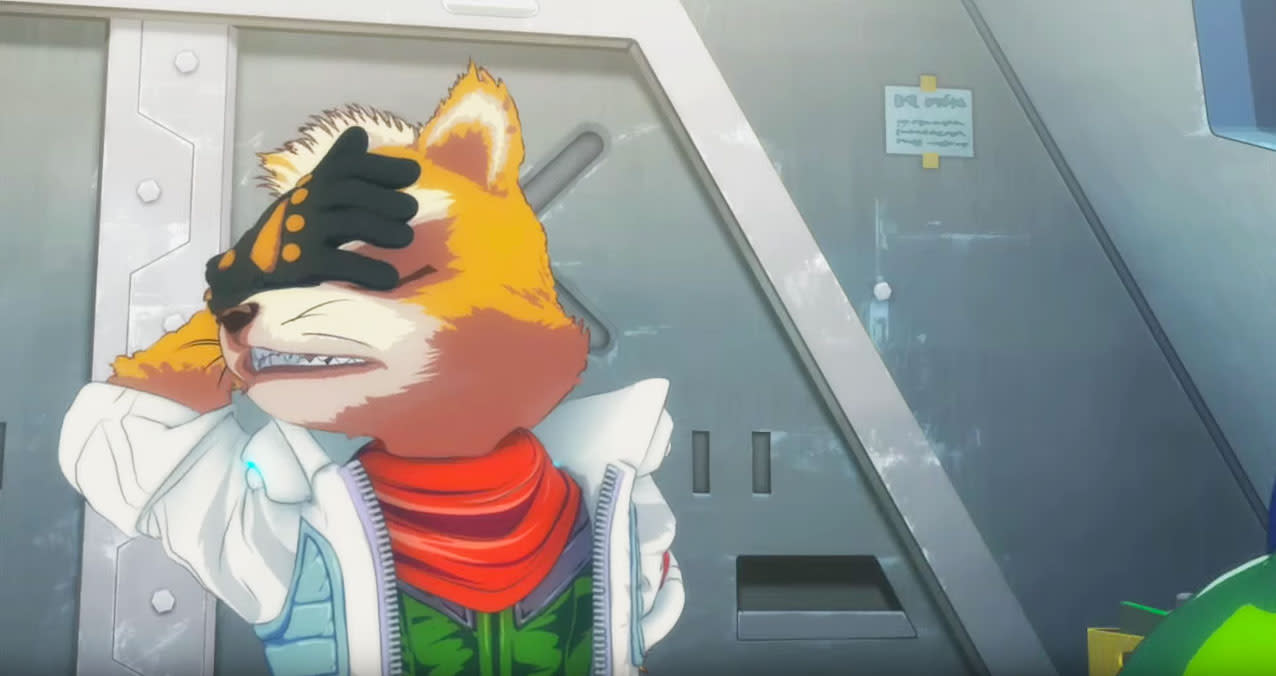 Despite being one of Nintendo's most highly anticipated Wii U games, Star Fox: Zero landed with less than stellar reviews. It wasn't that the game was bad, just sort of hard to play. Critics and fans alike lambasted the title for having an obtuse, disconnected control scheme that moved half of the action to the Wii U gamepad -- forcing players to divide their attention between two screens. Now, Nintendo is letting players judge for themselves: three months after hitting store shelves, Star Fox: Zero finally has a free, downloadable demo.

The demo itself is little more than the full game's tutorial mode with Nintendo's Star Fox Zero: The Battle Begins animated short tacked on for good measure, but it's enough to give players an idea how the game controls. If it's enough to boost the game's sales is anybody's guess, but at least Nintendo seems to have learned its lesson about demos: a free version of Metroid Prime: Blast Ball launched today too -- over a month before Federation Force, its retail counterpart, hits store shelves. Both demos can be found on their respective Wii U and 3DS eShops.

In this article: av, demo, gamedemos, gaming, nintendo, starfox, starfoxzero
All products recommended by Engadget are selected by our editorial team, independent of our parent company. Some of our stories include affiliate links. If you buy something through one of these links, we may earn an affiliate commission.