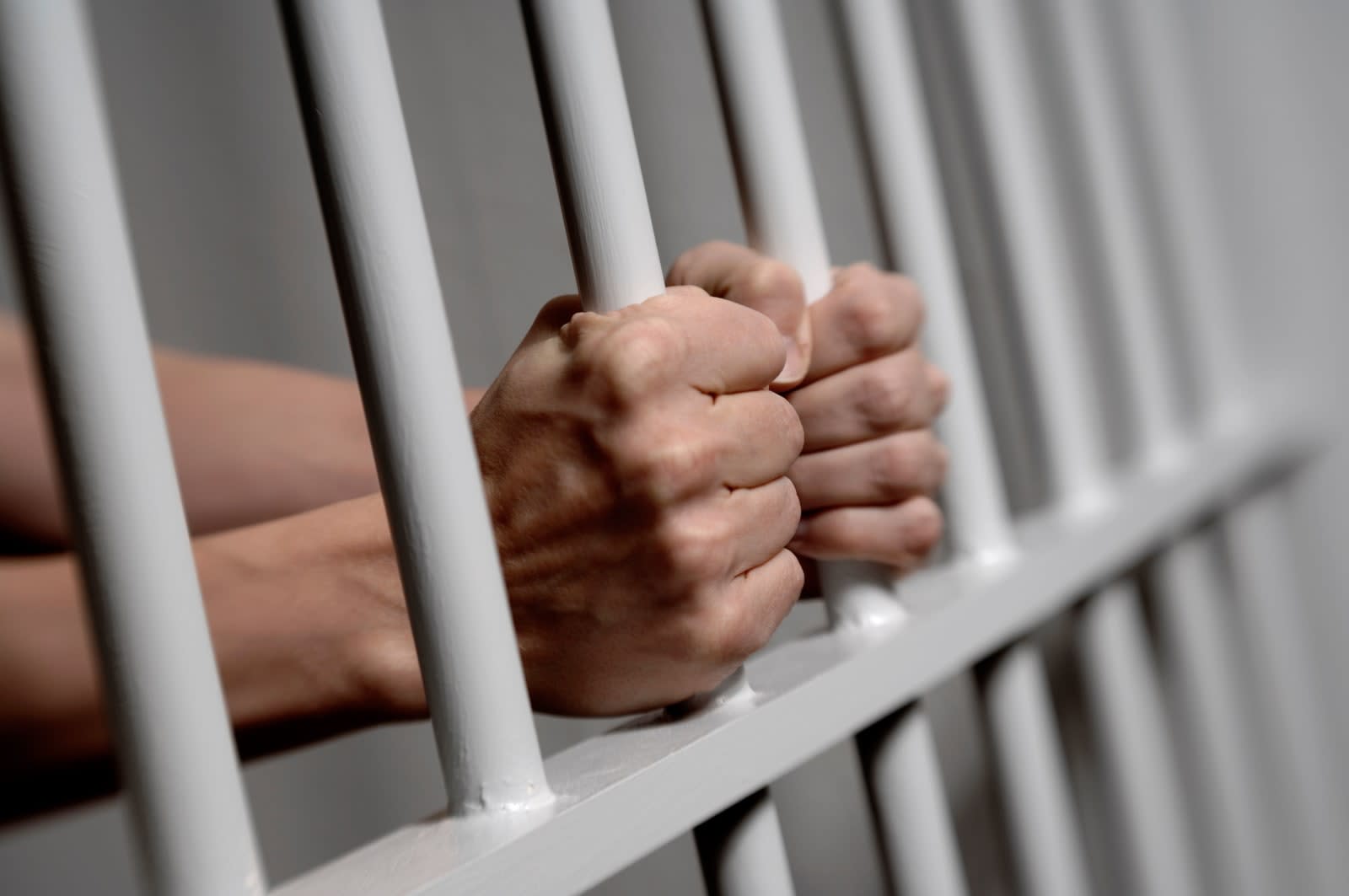 Andrew Helton from Oregon pleaded guilty to hacking celebs' emails and stealing explicit images earlier this year. Now, District Judge John A. Kronstadt has sentenced him to six months in prison and two years of supervised release. According to Assistant United States Attorney Stephanie S. Christensen, the defendant "targeted, baited and hooked" not just celebrities, but also acquaintances with phishing emails for over two years. He also kept the nude and intimate photos he stole in his own computer. Helton's celebrity victims remain unnamed, because the source for that massive nude photo leak dubbed as "The Fappening" was another hacker altogether.

Ryan Collins, a Pennsylvania native, also admitted that he phished celebrities and stole explicit images earlier this year. The images he pilfered, including those of Jennifer Lawrence and Kate Upton, were the ones that were distributed online. Helton's case preceded Collins' -- he was arrested back in 2013 -- and authorities believe his collection was at least never made public.

While Christensen fought for a year-long sentence, Helton's lawyer said his client shouldn't be sent to prison at all. He argued that the defendant was suffering from a mental illness during the time of the incident and only used the most basic phishing technique. Helton sent out emails that looked like they were from Apple and Google, asking the victims to verify their accounts by clicking on a link that led to a fake website. "There was no expertise involved. All I did was essentially copy and paste," the defendant said, serving as a reminder that we really should pay more attention to the links we click.

In this article: celebrity, culture, hacker, security
All products recommended by Engadget are selected by our editorial team, independent of our parent company. Some of our stories include affiliate links. If you buy something through one of these links, we may earn an affiliate commission.