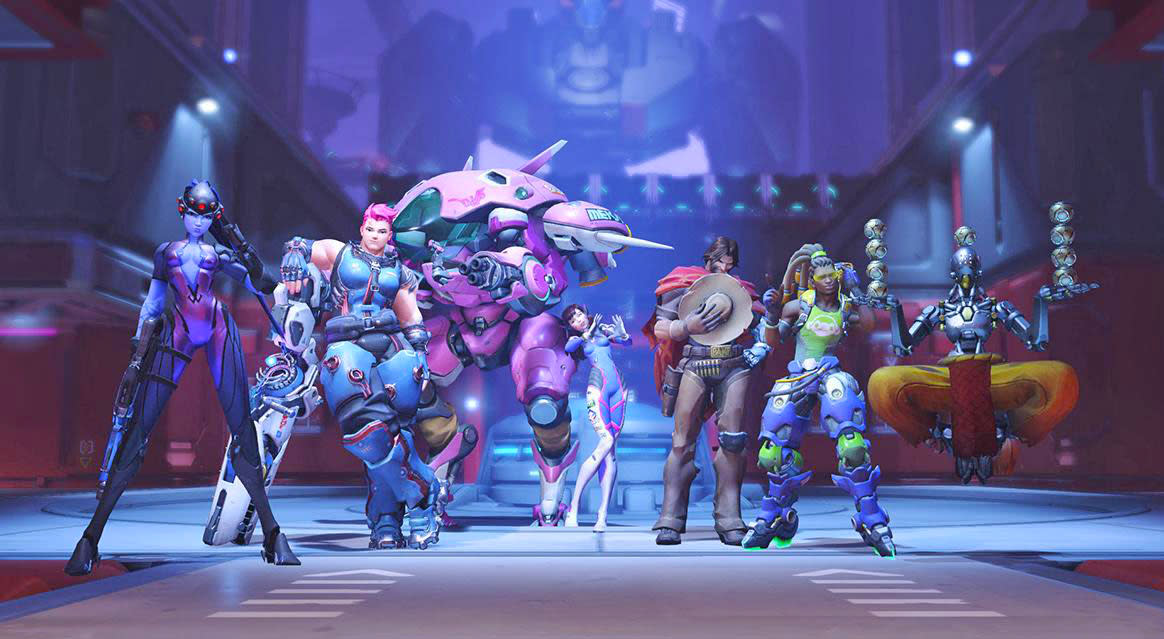 Esports are taking over mainstream broadcast networks as an Overwatch tournament is coming to TBS.

Turner Broadcasting System's Eleague organization, in conjunction with FaceIt, announced today the two are partnering for a special Overwatch tournament, offering a $300,00 prize pool for winners. Currently it's set to begin on July 23rd with online rounds for both North American and European teams alike.

The Grand Finals are set to be broadcast via TBS and Twitch on September 30th, with the winning team taking home $100,000 as the grand prize.

This isn't the first time Eleague has set up a special tournament for a popular online game, with May's Counter-Strike: Global Offensive bringing in viewers and showing off yet another way that esports are infiltrating our everyday media. With Overwatch's overwhelming popularity across the gaming sphere, it seems like a no-brainer to invite viewers and participants.

In this article: av, competition, esports, faceit, gaming, overwatch, tbs, twitch
All products recommended by Engadget are selected by our editorial team, independent of our parent company. Some of our stories include affiliate links. If you buy something through one of these links, we may earn an affiliate commission.