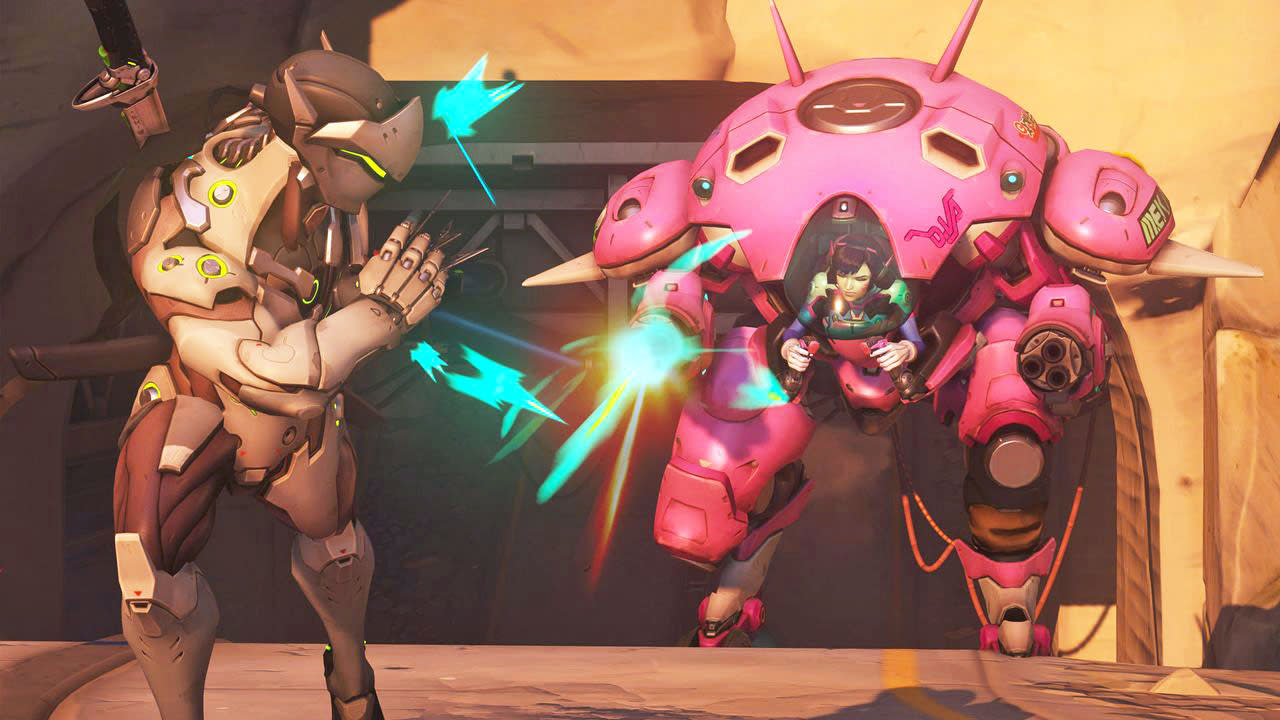 In case you haven't noticed, Overwatch is really, really popular. Popular enough to support millions of active players, host high-stakes professional competitive gaming drama and even inspire a graphic novel adaptation. All this, and the game's barely three months old. Still not convinced? Okay, we've got one more thing: Overwatch sold better than any other game in June -- and according to NPD Group, it won that top spot with a handicap.

Having a new game from a major publisher take the top spot in NPD Group's sales report is nothing new -- but this month's sales data is sort of unique. June marks the first time the company has been able to include digital sales numbers. The twist? Overwatch's digital PC sales aren't part of the total.

Confused? Don't be. Traditionally, NPD Goup only publishes numbers tracking physical game sales, but recently it struck a deal with a handful of publishers to self-report digital sales data. Unfortunately, this means the group can only publish digital sales numbers from companies that offer them willingly, and neither Sony, Microsoft or Nintendo are willing to share that data with the public. This means that titles like Uncharted 4: A Thief's End and Doom appear on NPD reports with an asterisk -- "No digital sales included in ranking."

Activision Blizzard, Overwatch's publisher, actually does report console's sales to NPD Group -- but for some reason, its PC Battle.net sales weren't included in this month's report. It made the top spot anyway, beating out Grand Theft Auto V, Lego Star Wars: The Force Awakens, Mirror's Edge Catalyst and more. That's impressive! Still, it would be more impressive if the chart reflected the full digital sales for every game on every platform. We won't really know who's winning the so-called "console wars" until the industry opens up and makes that data available.

In this article: activisionblizzard, av, blizzard, gaming, microsoft, nintendo, npd, npdgroup, npdnumbers, overwatch, sony, videogames
All products recommended by Engadget are selected by our editorial team, independent of our parent company. Some of our stories include affiliate links. If you buy something through one of these links, we may earn an affiliate commission.