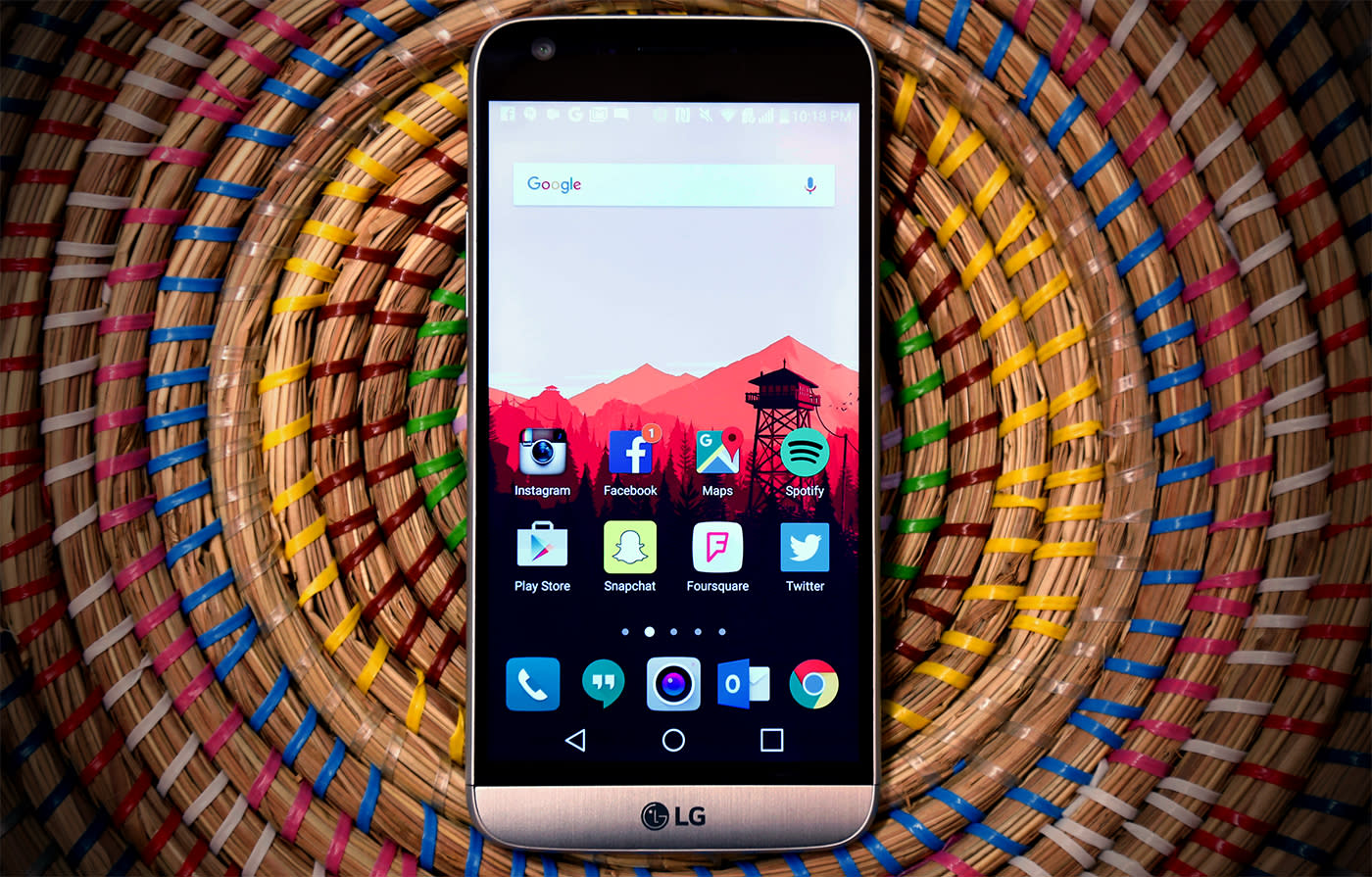 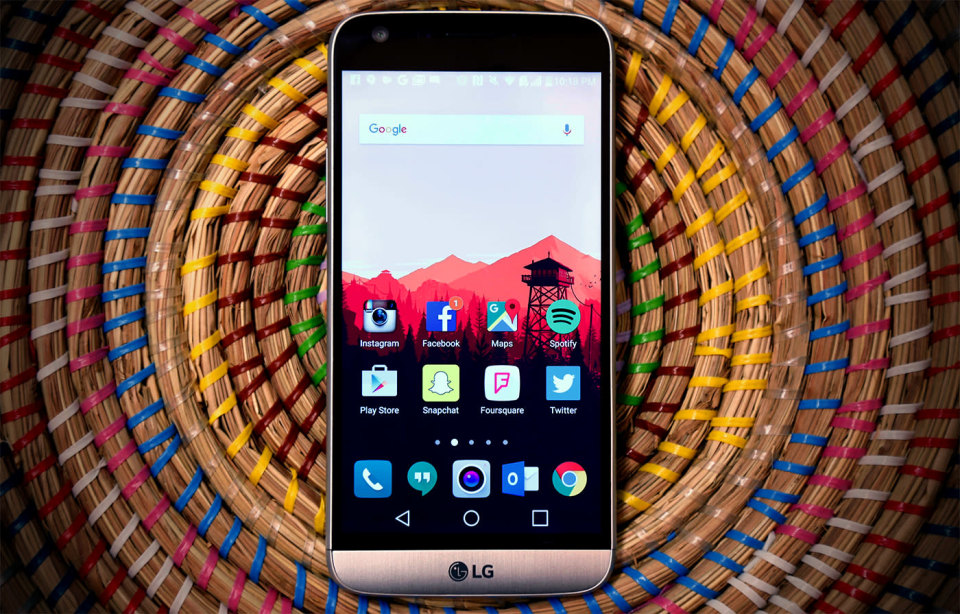 LG is happy to announce that, thanks to its home appliance and entertainment divisions, it's made a record quarterly profit. But the company is less delighted to concede that its mobile division has suffered another weak quarter, ostensibly due to lukewarm sales of the LG G5. But LG's problems run a lot deeper than just an underwhelming flagship: It hasn't booked a profit since the second quarter of 2015. Even then, it was making a measly 1.2 cents in profit on every handset it sold, which wasn't much to brag about.

Of course, LG's mobile division has been written off before. Back in 2013, profits fell off a cliff, but the company was able to pull back from the brink the following year and make some cash once again. But there's a substantial difference between what happened then and what's going on now. First, this drop is deeper and longer than the last one. More important, the smartphone market is radically different from how it was a year or two ago.

IDC has published its latest research on the state of the smartphone industry, and the results don't bode well for companies like LG. Growth has effectively stalled, mirroring reports from earlier in the year claiming that the smartphone boom is effectively over. The issue is simple: Everyone who can afford a smartphone already owns one, and they aren't worried about upgrading on a fixed, 24-month cycle. People are holding onto their devices for an average of 30 months, because most decent handsets don't turn into hot garbage precisely 730 days after buying them.

Samsung, LG's Korean rival, has been able to ride through the rough tides to see its quarterly shipment volumes increase. But for the most part, a lot of the handset business is now being subsumed by a handful of Chinese companies. As a result, once-hallowed brands like HTC, LG and Sony no longer make "top five handset makers" lists, having been replaced by Huawei, Oppo and Vivo, the latter two of which have the same parent company, BBK Electronics.

Those three Chinese companies managed to ship 32.1, 22.6 and 16.4 million handsets in the past three months, a combined total of 71.1 million smartphones. LG, which, unlike HTC, is backed by an enormous manufacturing conglomerate and has significant brand recognition, managed just 13.9 million in the same period of time. These firms are even stealing Apple's lunch, whose shipments have dropped 15 percent since the same quarter in 2015.

LG has said it's working on a new V series device, which is likely a follow-up to the V10 from last year. That phone earned some middling praise when it first came out, but even so, is one new handset likely to recapture LG's fading glory? These days, almost all smartphones are good enough, and it's not as if highly profitable flagship devices have a monopoly on exciting features anymore. If most people are satisfied with a OnePlus 3 that costs $399, then why spend another $50 or so on a G5?

Because of LG's financial backing, it's not likely that it'll need to ever pull out of the smartphone business. But there's a question as to how long its leadership will tolerate triple-digit losses before taking action. Sure, Nokia, Blackberry and others all hung on for years of pain, hoping that things were about to turn around. But history has shown that it's difficult to pull out of a death spiral once you're already in one.

Perhaps it won't be long before someone decides to scale back its mobile arm to Sony-esque proportions, releasing one or two devices each year to keep the factories working. What's clear, however, is that a lot of these companies that were once considered pillars of the Android market have found themselves slow to adapt to a new world order.

In this article: Android, Business, gear, lg, Loss, mobile, Profit, Q2, samsung
All products recommended by Engadget are selected by our editorial team, independent of our parent company. Some of our stories include affiliate links. If you buy something through one of these links, we may earn an affiliate commission.