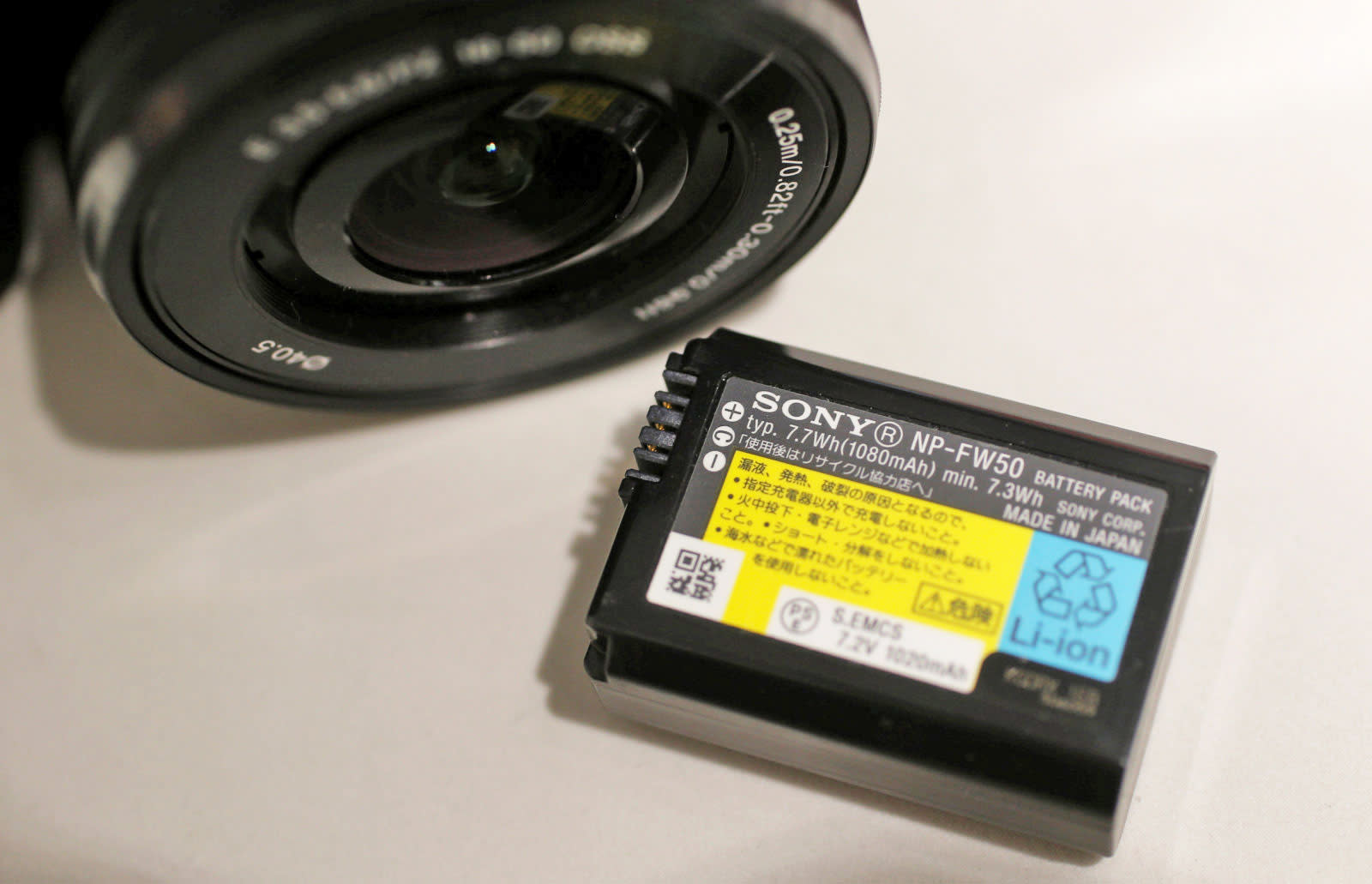 Sony is planning to sell its battery division to Murata, a Japanese firm that makes a diverse variety of products like wireless components and robots. Sony started the battery business in 1975 and was the first company to commercialize lithium-ion batteries back in 1991. The electronics giant has been selling off core businesses and assets in an effort to return to profitability -- it recently unloaded its VAIO PC division, New York and Tokyo Headquarters, and Sony Online Entertainment game division. It also split off its sensor and TV businesses into separate companies.

Murata will likely acquire the Sony Energy Devices Corporation subsidiary and manufacturing plants in China and Singapore, excluding alkaline batteries and USB chargers. It then intends to "position the global battery business as a core operation within its energy business." The battery arm is part of Sony's profitable sensor division, but was a drag on earnings in 2015 to the tune of $270 million.

Sony started the battery business in 1975 and was the first company to commercialize lithium-ion batteries back in 1991.

Sony says that while it focused on improving the profitability of lithium-ion smartphone batteries, it adds that the "competitive environment is significantly changing." In fact, Samsung claims it is the current leader in small lithium-ion batteries, and has been since 2010. Other players like LG Chem and Panasonic also outsell Sony.

The agreement is non-binding pending "due diligence and negotiation of detailed terms and conditions of the transfer," Sony says. Executives from both companies are aiming for an agreement by mid-October 2016, with the transfer complete by March 2017.

In this article: Batteries, BatteryBusiness, business, gear, Lithium-ion, Murata, Sale, sony, Transfer
All products recommended by Engadget are selected by our editorial team, independent of our parent company. Some of our stories include affiliate links. If you buy something through one of these links, we may earn an affiliate commission.