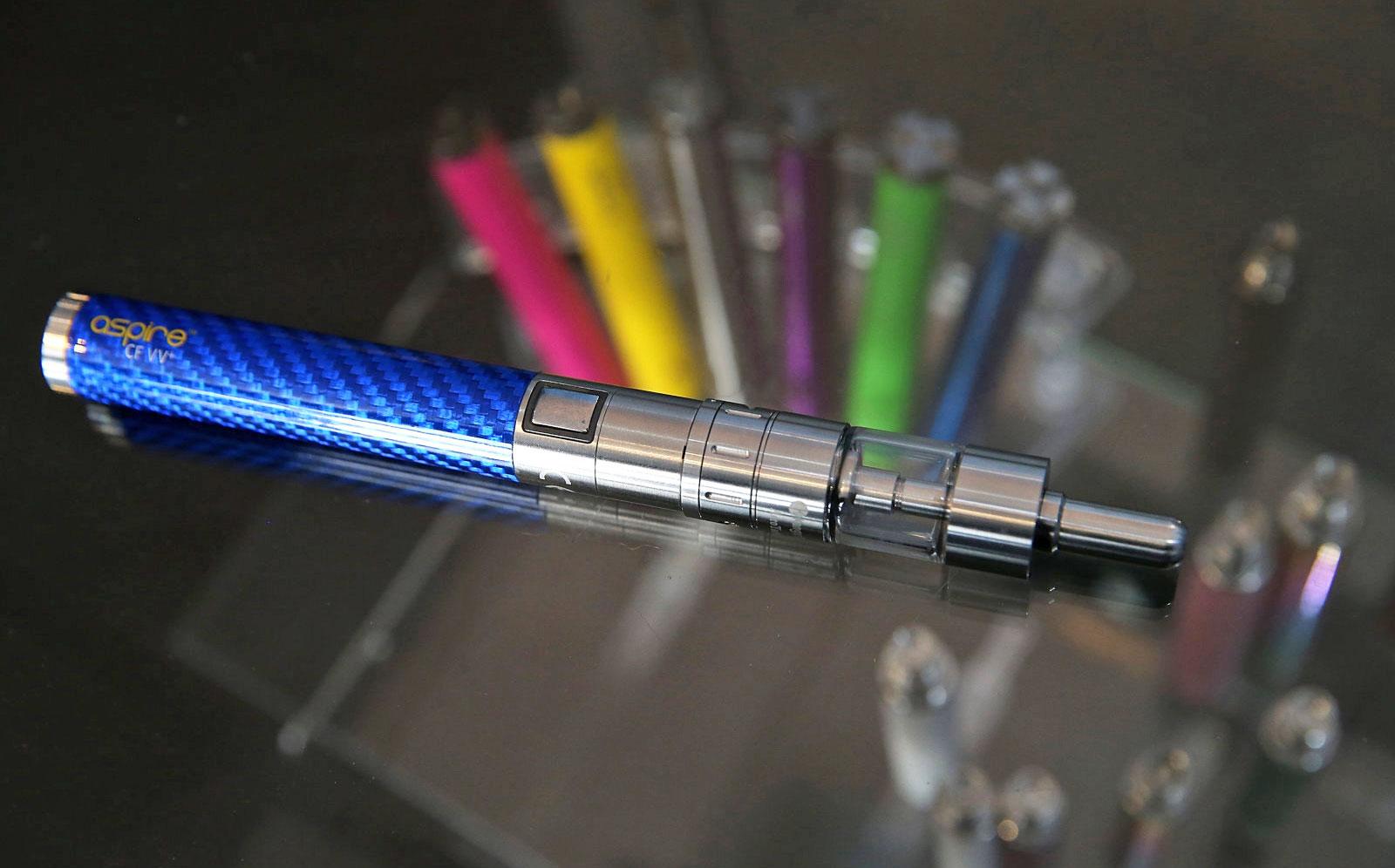 Most people won't dispute the claim that e-cigarettes are less harmful than traditional smokes, but evidence is rapidly mounting that vaping isn't exactly good for you, either. Numerous studies have found toxic chemicals and carcinogens in e-cigarette vapor -- but a new study shows that the age, type and temperature of the vaporizer can effect just how toxic its emissions are. Researchers have also identified two previously unreported cancer-causing chemicals present in most e-cigarette liquid.

According to researchers at the Lawrence Berkeley National Laboratory, most of the toxic chemicals found in vaporizer smoke comes from the thermal decomposition of glycol and glycerin -- two food-safe solvents commonly used in e-cigarette liquid. When vaporized, however, researchers found that the liquid emits toxic chemicals. Among them are propylene oxide and glycidol, two probable carcinogens.

That said, not all e-cigarettes are equal: researchers found that when it tested the emissions from a vaporizer with two heating elements, it had a lower concentration of harmful chemicals than the output of a single-coil model. The team also found that vaporizers that ran at a higher voltage tended to make smoke with more toxins, as did units that weren't cleaned on a regular basis. This doesn't mean that lower-temperature vaporizers are healthier, though -- all e-cigarettes emit toxic chemicals.

The uptick of the research mostly lies with what it means for the future. Understanding where the toxins in e-cigarettes come from will allow regulators and manufacturers to create less harmful vaporizers -- and provide a less dangerous alternative to cigarettes. Even so, the study co-author Hugo Destaillats is careful to avoid calling e-cigarettes 'healthy.' "Regular cigarettes are super unhealthy," he says. "E-cigarettes are just unhealthy."

In this article: cigarettes, ECigarettes. vaporizers, Lawrence Berkeley National Laboratory, medicine, science, smokes, smoking, vape, vaping, vaporizer, vaporizers
All products recommended by Engadget are selected by our editorial team, independent of our parent company. Some of our stories include affiliate links. If you buy something through one of these links, we may earn an affiliate commission.