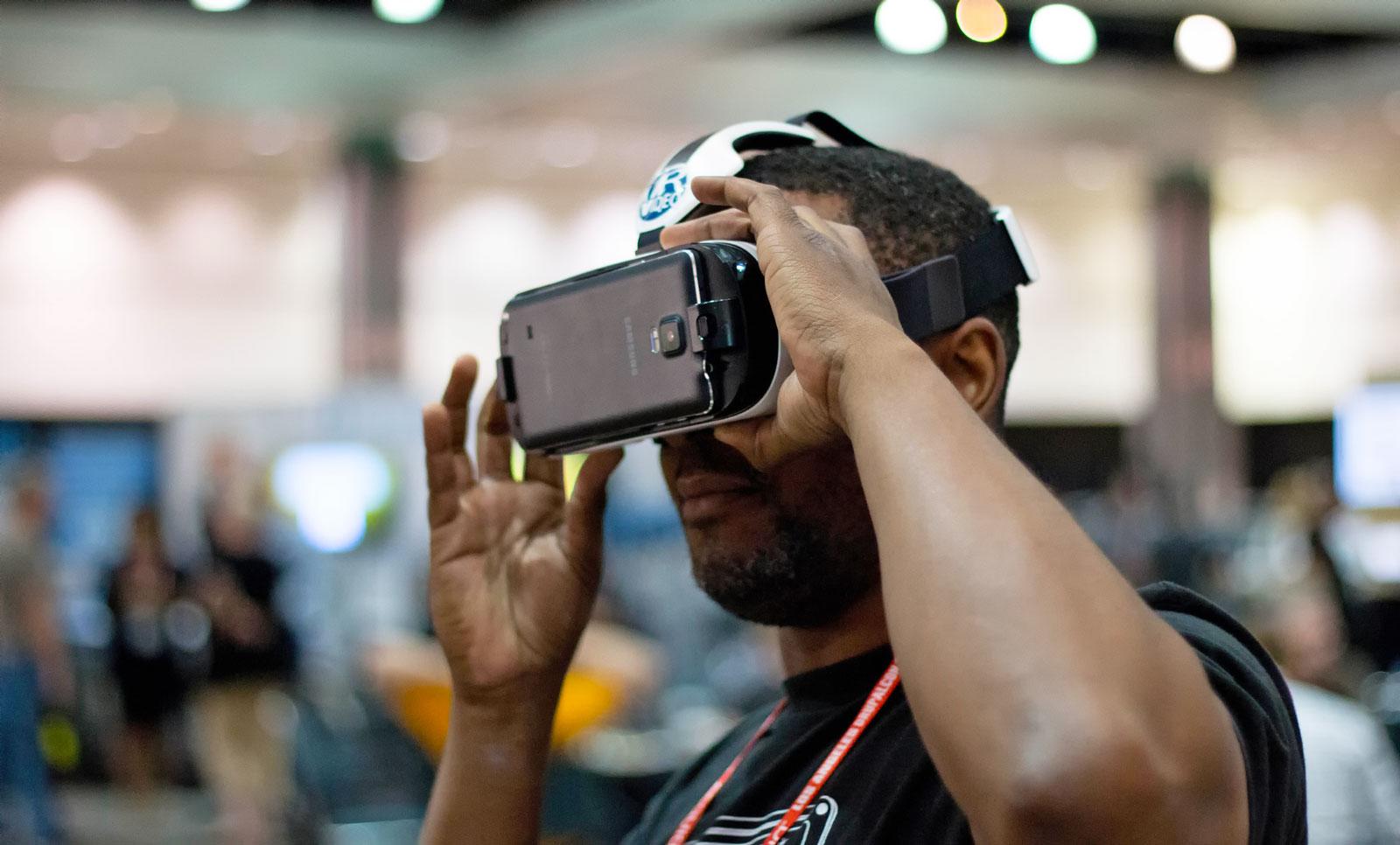 For several years Technicolor has been providing video content for Hollywood movie studios. Now, it'll be working on virtual reality and augmented reality projects as well. The company is opening the Technicolor Experience Center in Culver City, California, to develop technology, platforms, and content for VR and AR.

What makes it special is that it will be a place where all of Technicolor's disciplines -- from the movie and television team, to those who work with satellite and cable providers -- meet to work together on VR and AR projects. The media center will be led by Marcie Jastrow, who has been named Senior Vice President of Immersive Media for Technicolor.

"We feel that the big differentiator for the Technicolor Experience Center revolves around the fact that Technicolor owns neither content, nor the distribution pipeline," Jastrow told Engadget. "This puts us in the unique position to create a new open community that is agnostic and can leverage best practices to meet the challenges and opportunities that immersive experiences will demand."

Upcoming VR releases for Suicide Squad and the Ben Hur remake are examples of the type of content the media center will produce. However, both projects won't replicate the films. Instead they will be short scenes that will promote the movies.

"The brief VR scenes highlight what it is like to be 'inside' the stories of Suicide Squad and Ben-Hur," Jastrow said. "In these cases, the scenes have been created specifically for the VR experience."

In this article: AugmentedReality, BenHur, california, entertainment, hollywood, media, movies, SuicideSquad, technicolor, vr
All products recommended by Engadget are selected by our editorial team, independent of our parent company. Some of our stories include affiliate links. If you buy something through one of these links, we may earn an affiliate commission.