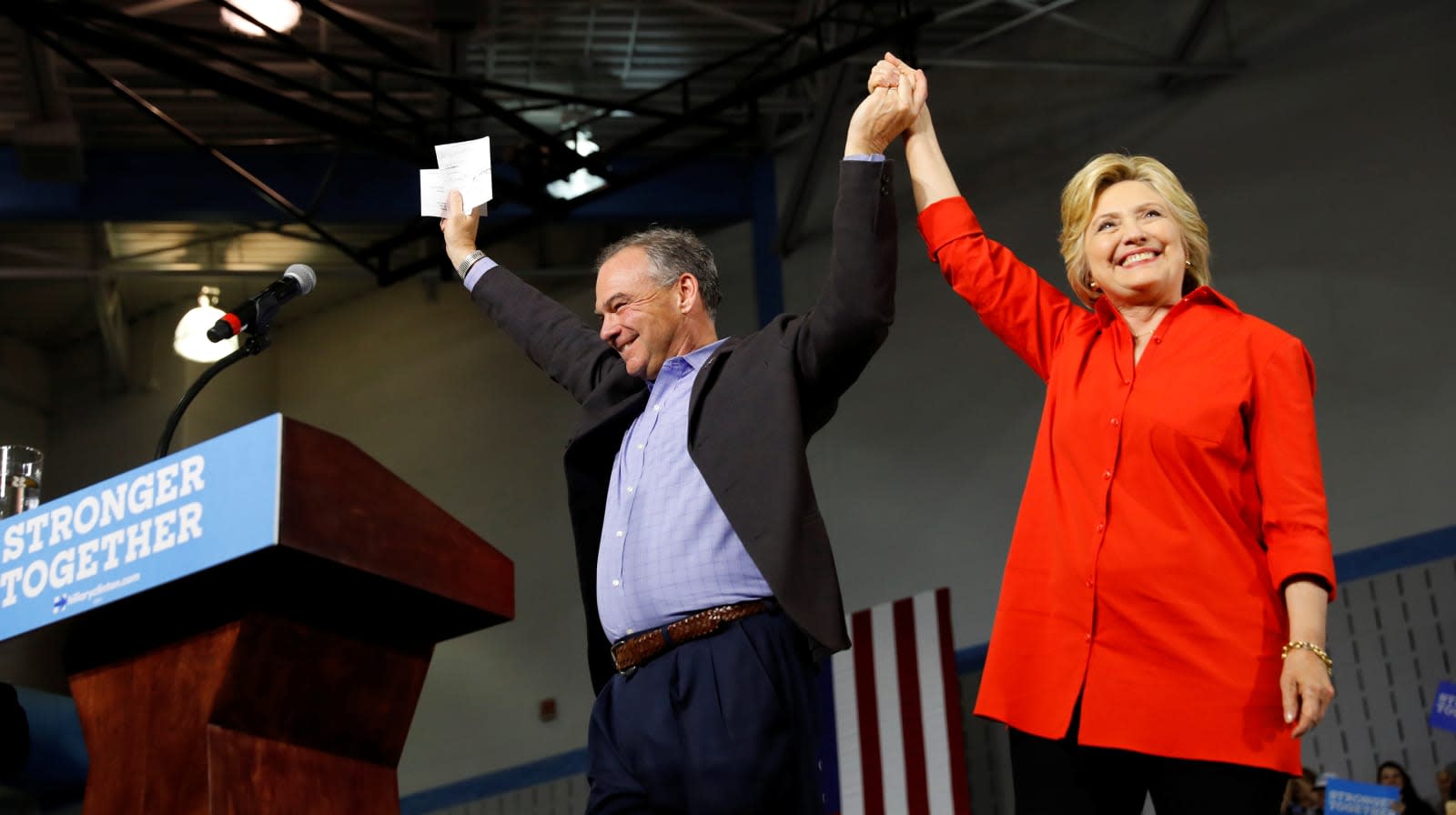 Donald Trump's Reddit AMA was a bizarre affair, as the Republican candidate answered just a dozen questions while mods banned some 2,000 accounts. Hillary Clinton and her running mate, Tim Kaine, will go in a completely different direction with a group Q&A on Quora, the hive mind site that answers any question, however idiotic. The session is now open, and the top question so far is "how will [Hillary Clinton] address Trump supporters' major concerns?"

Quora may seem an unusual choice for such a thing, but it previously hosted queries from the White House following President Obama's 2012 State of the Union address. Founder Adam D'Angelo said in March that the site has 100 million monthly unique visitors, with about half of those from the US. Reddit, by contrast, hosts around 230 million users per month. (Trump's AMA was not hosted on the main forum, but rather the Trump-friendly "r/the_donald" subreddit.)

Quora recently launched its "Sessions" platform to host Q&A sessions, and VP candidate Kaine was one of the first guests. With the new format, the site promises more Q&As with "economists, authors, political scientists, doctors, movie casts, etc." You can now put your questions to the Democrat party's presidential and vice-presidential nominees, who will respond at a session on August 8th.

In this article: AMA, GroupSession, HillaryClinton, politics, PresidentialElection, QA, Quora, TimKaine
All products recommended by Engadget are selected by our editorial team, independent of our parent company. Some of our stories include affiliate links. If you buy something through one of these links, we may earn an affiliate commission.