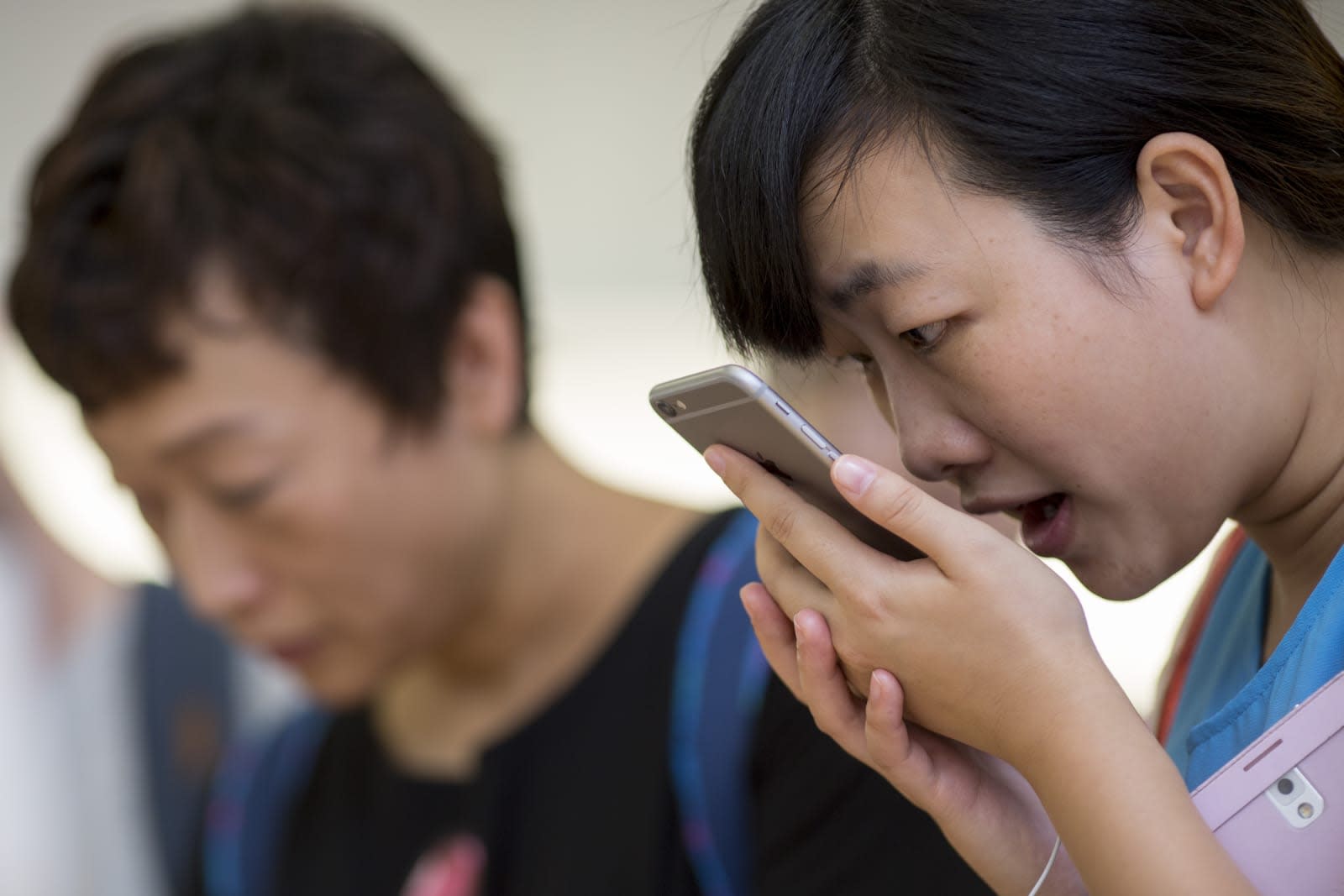 Sure, iOS will give you a quick hint as to what you can ask Siri, but there's a lot more the voice control system will recognize. How do you know whether or not your command will work? You don't have to guess. Sandro Roth's recently launched Hey-Siri.io outlines a whopping 489 Siri actions for both iOS and the Mac, all of it neatly divided into categories with practical examples. If you want to know how to talk to your smart home devices or create a grocery list, the answer is likely just a few taps away. This probably won't cover absolutely every command (certainly not those for third-party apps), but it could save you a lot of guesswork... not to mention embarrassment.

In this article: apple, gear, internet, ios, mac, macos, mobile, siri, VoiceControl, VoiceRecognition
All products recommended by Engadget are selected by our editorial team, independent of our parent company. Some of our stories include affiliate links. If you buy something through one of these links, we may earn an affiliate commission.