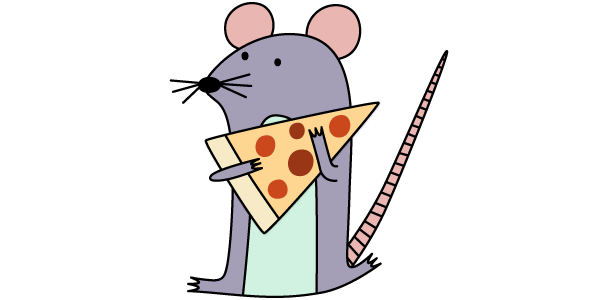 You might have thought that Snapchat's Geofilters do a pretty good job of jazzing up your snaps when you're in an area blessed with them. Now, the company's rolling out new stickers you'll only be able to attach if you're in the right spot (like New York's pizza rat above).

The free feature is an evolution of options Snapchat tested in February, which let users pay (from $5 up) to design and use their own filters within a geofenced area -- and marked yet another attempt at monetizing different parts of its service. Despite the first attempt at location-based goodies proving popular, it closed the paid filter store in June. How long will the new stickers last is anyone's guess, but perhaps the bigger questions is how long before some other app does something similar?

In this article: gear, geofilters, geostickers, location, messaging, mobile, services, snapchat, stickers
All products recommended by Engadget are selected by our editorial team, independent of our parent company. Some of our stories include affiliate links. If you buy something through one of these links, we may earn an affiliate commission.