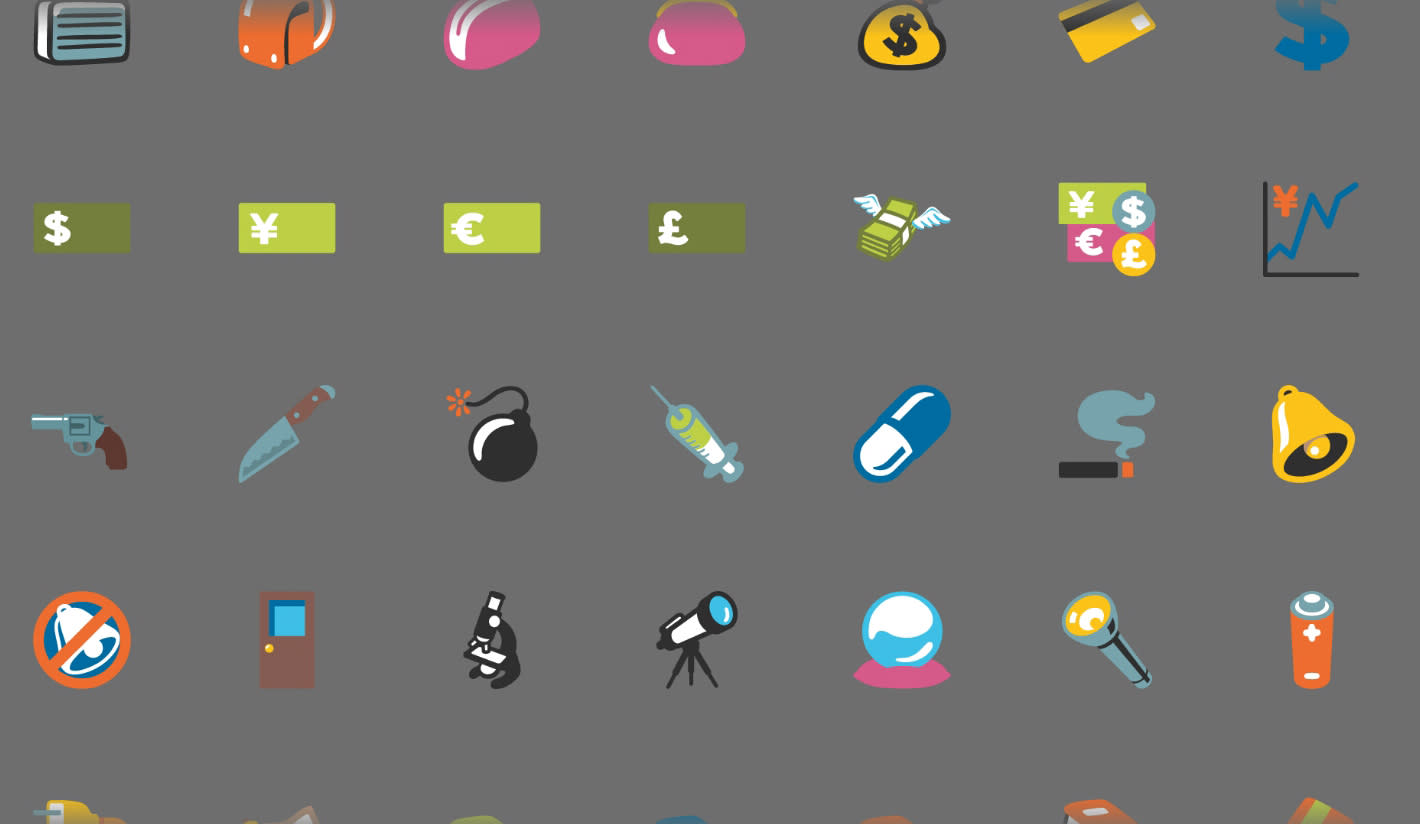 Looks like Microsoft and Apple may not be on the same page about firearm emojis afterall. Right after Apple changed its gun emoji to a water pistol in iOS 10, Microsoft replaced its toy pistol emoji with an actual revolver.

Pushed out with its Windows Anniversary Update on Aug. 2nd, the new glyph is part of a major emoji redesign that Microsoft detailed in a blog post. Before this, the company's representation for a gun looked more like a space toy, while the new image is a more realistic silver-and-grey revolver.

When asked for the reason behind this change, a Microsoft spokesperson told us, "Our intent with every glyph is to align with the global Unicode standard, and the previous design did not map to industry designs or our customers' expectations of the emoji definition. We will continue to work with the Unicode Consortium to refine and update glyphs that reflects customer needs, feedback and supports a consistent system that works across the digital world."

That's not the only thing Microsoft revamped in its massive update. In addition to introducing more than 1700 new symbols, the new Windows emoji let you mix and match skintones so you can create more diverse glyph families.

While Apple and Microsoft have gone back to edit their symbols, Google continues to use a pistol in Android keyboards and doesn't appear to have plans to change this. None of the companies in question have adjusted their knife, sword, bomb, poison and coffin emojis, so... ¯\_(ツ)_/¯

In this article: apple, emoji, internet, ios10, microsoft, mobile, personal computing, personalcomputing, windows, windows10, windowsanniversaryupdate
All products recommended by Engadget are selected by our editorial team, independent of our parent company. Some of our stories include affiliate links. If you buy something through one of these links, we may earn an affiliate commission.