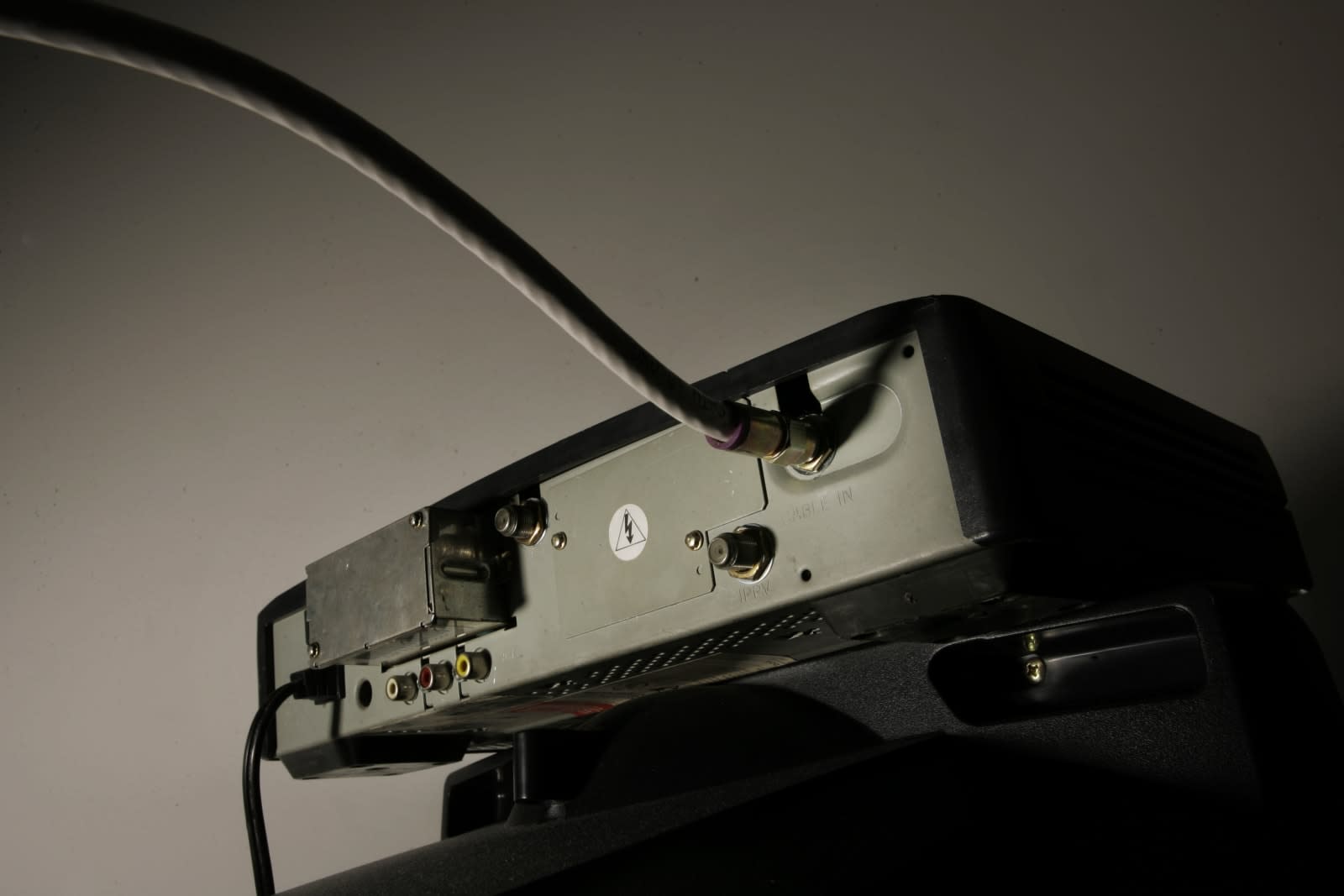 Raise your hand if you hate paying your cable provider a monthly fee to "rent" their mediocre cable boxes month after month. The FCC has been investigating potential ways to change up this particular money-maker for cable providers -- back in February, the commission voted to work towards "unlocking" cable boxes so third-party manufacturers could offer their own devices compatible with different providers.

That plan is far from a done deal, though, and it hit a snag today. The US copyright office released a letter yesterday offering its opinion that forcing TV providers to open up their content and on-demand offerings to third-party boxes could be a potential copyright issue due to piracy.

"We have no doubt that a number of the third-party products facilitated by the FCC's [new] rule would enable fair and other noninfringing consumers uses of MVPD [multichannel video programming distributor] programming," writes Maria Pallante of the US Copyright Office. "The Copyright Office is therefore focused on whether or not these goals can be accomplished without overriding other concerns of copyright law and policy. The Office's principle reservation is that, as currently proposed, the rule could interfere with copyright owners' rights to license their works as provided by copyright law, and restrict their ability to impose reasonable conditions on the use of those works."

Piracy is only one concern coming from the US Copyright Office. It seems that the office is just as concerned with the potential for third-party boxes to work around other aspects of selling content that make cable providers money. Pallante gives the example of a third-party box "potentially undermining copyright owners' ability to enforce exclusivity agreements, including "windowing" or "tiering" agreements that make content available on certain platforms before others."

She also says that even if this isn't the case, the Office could imagine a situation in which a third-party provider adds its own advertising into the video stream. "The Proposed Rule would appear to allow them to add additional advertising as part of the programming stream, e.g., advertising spots before or after an on-demand video, or banner advertising next to or overlaid on top of a program," the letter states. "Essentially, she argues that the ruling would essentially take a "valuable good" (programming) and allow third-parties who may "exploit the content for profit."

Naturally, this nefarious trickery isn't really what the FCC has in mind with its proposal. Instead, it simply wants to let cable subscribers view the video they're already subscribing to on the device of their choice. But the cable providers don't want to let go of their rental revenue scheme, so they've been pushing the piracy and loss of control angles; it appears the Copyright Office agrees with them for now. Hopefully the FCC will be able to put the right language in place to ally the office's fears without giving up the heart of the proposal.

In this article: av, culture, politics
All products recommended by Engadget are selected by our editorial team, independent of our parent company. Some of our stories include affiliate links. If you buy something through one of these links, we may earn an affiliate commission.