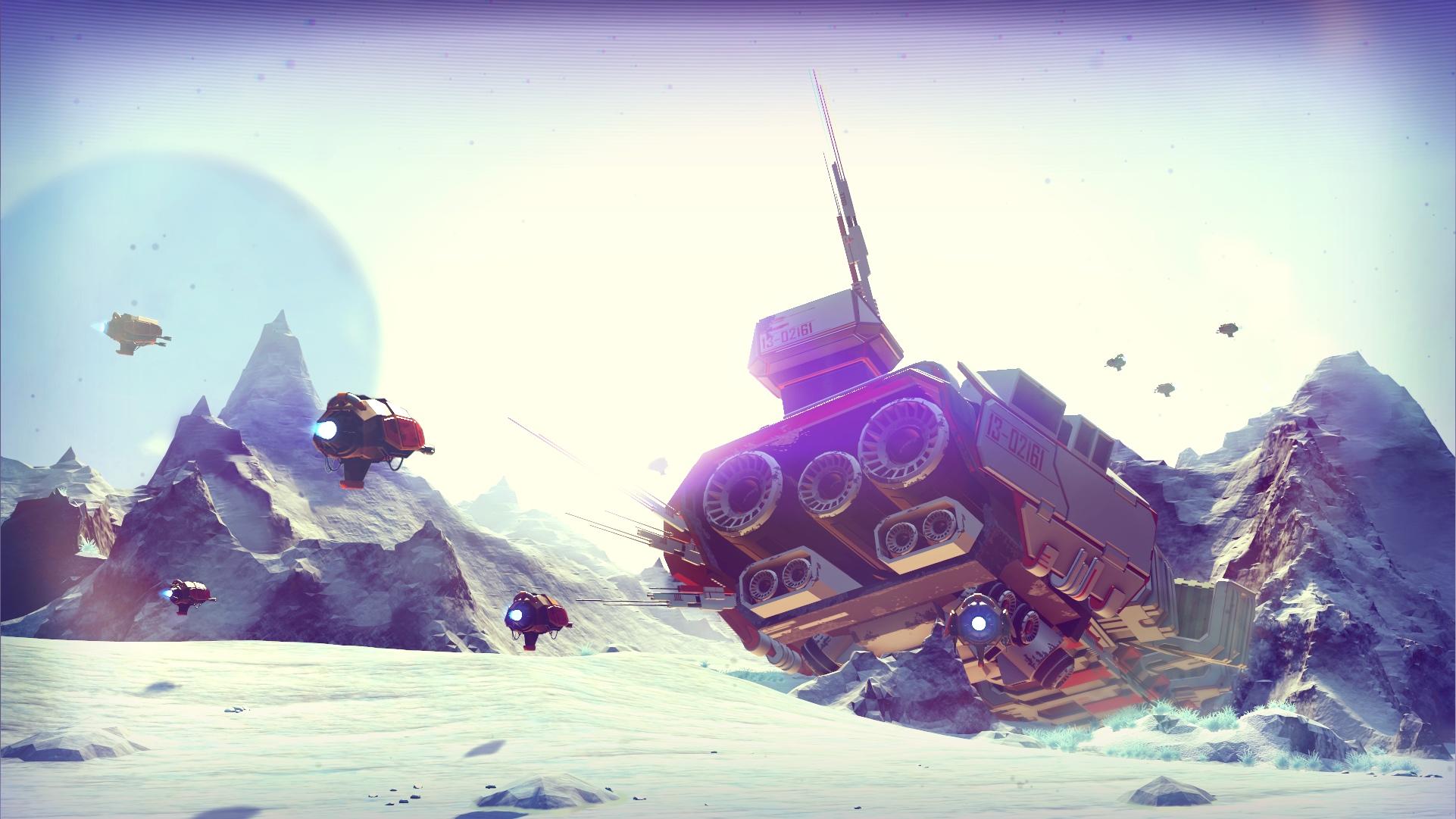 The galaxy-faring sci-fi fest No Man's Sky isn't out until next week but one enterprising fan has already made parts of the game perhaps a little less daunting. Reddit user Aleator83's NMS Ally is a companion app that will, among other things, generate custom names for the planets you visit and creatures you find, and upload your screenshots to share with other users of the app. Polygon notes that it'll also track where you find resources. It's live for Android at the moment, and Aleator83 says that the iOS version is pending approval from Apple.

It isn't the first fan-made app for a sprawlingly huge game, but let's hope that like Rockstar, the teams at Sony and Hello Games won't shut this down. If you're feeling jealous of the people playing the game (and using the app) early, know that their progress isn't permanent. Ahead of the game's retail release on Tuesday, Sony and Hello Games have announced No Man's Sky's pre-release servers will be wiped on Sunday. That means that everyone will start with a clean slate whether they want to or not.

Servers are being wiped on Sunday pic.twitter.com/JTmzabmU1R

In this article: android, app, companionapp, gaming, hellogames, ios, mobile, nomanssky, pcgaming, PlayStation, playstation4, ps4, sonyinteractiveentertainment, steam, windows
All products recommended by Engadget are selected by our editorial team, independent of our parent company. Some of our stories include affiliate links. If you buy something through one of these links, we may earn an affiliate commission.