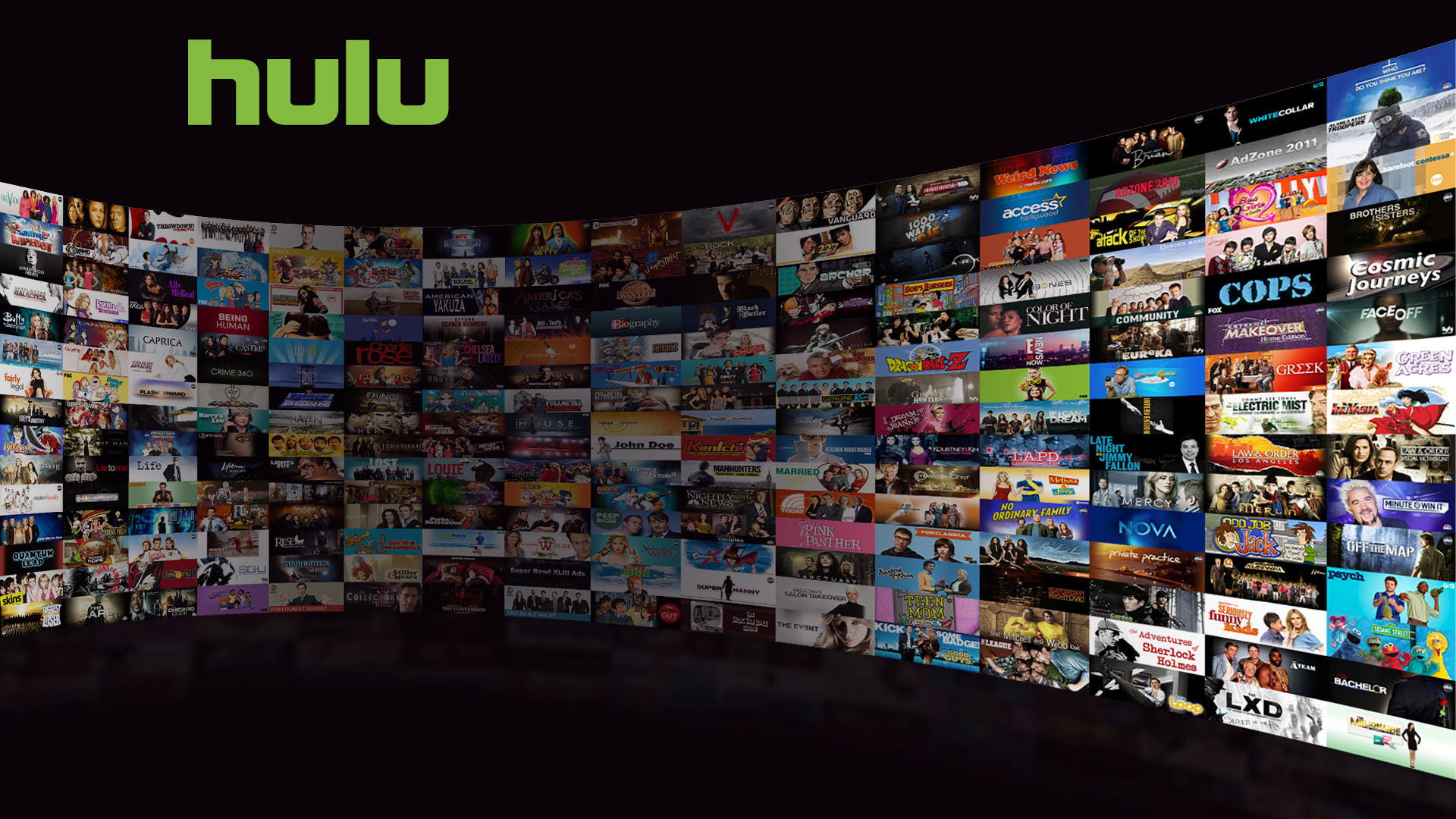 Hulu is eliminating the ad-supported free streaming service it has offered over nearly a decade.

The platform is opting instead to team up with Yahoo with a special distribution deal that's spawning Yahoo View, a new TV streaming service with a small selection of what Hulu previously offered free viewers. Yahoo View will feature the five most recent episodes of shows selected from ABC, NBC and Fox eight days after their original air date. Additional series and a sampling of clips, anime and Korean drama will be made available as well.

Yahoo View is available to pore over now if you're interested in giving it a go over subscribing to Hulu. Going forward the streaming service will continue to offer the same two subscription plans: $7.99 a month with commercials and $11.99 a month without ad-supported viewing.

Yahoo is currently being acquired by Verizon as part of a $4.8 billion deal, which isn't expected to close until the end of 2016 or the first quarter of 2017. The partnership with Hulu should no doubt draw some support for Yahoo, especially since Hulu's former free content enthusiasts will need to seek a new home for their streaming fix.

In this article: entertainment, hulu, services, streaming, Yahoo
All products recommended by Engadget are selected by our editorial team, independent of our parent company. Some of our stories include affiliate links. If you buy something through one of these links, we may earn an affiliate commission.