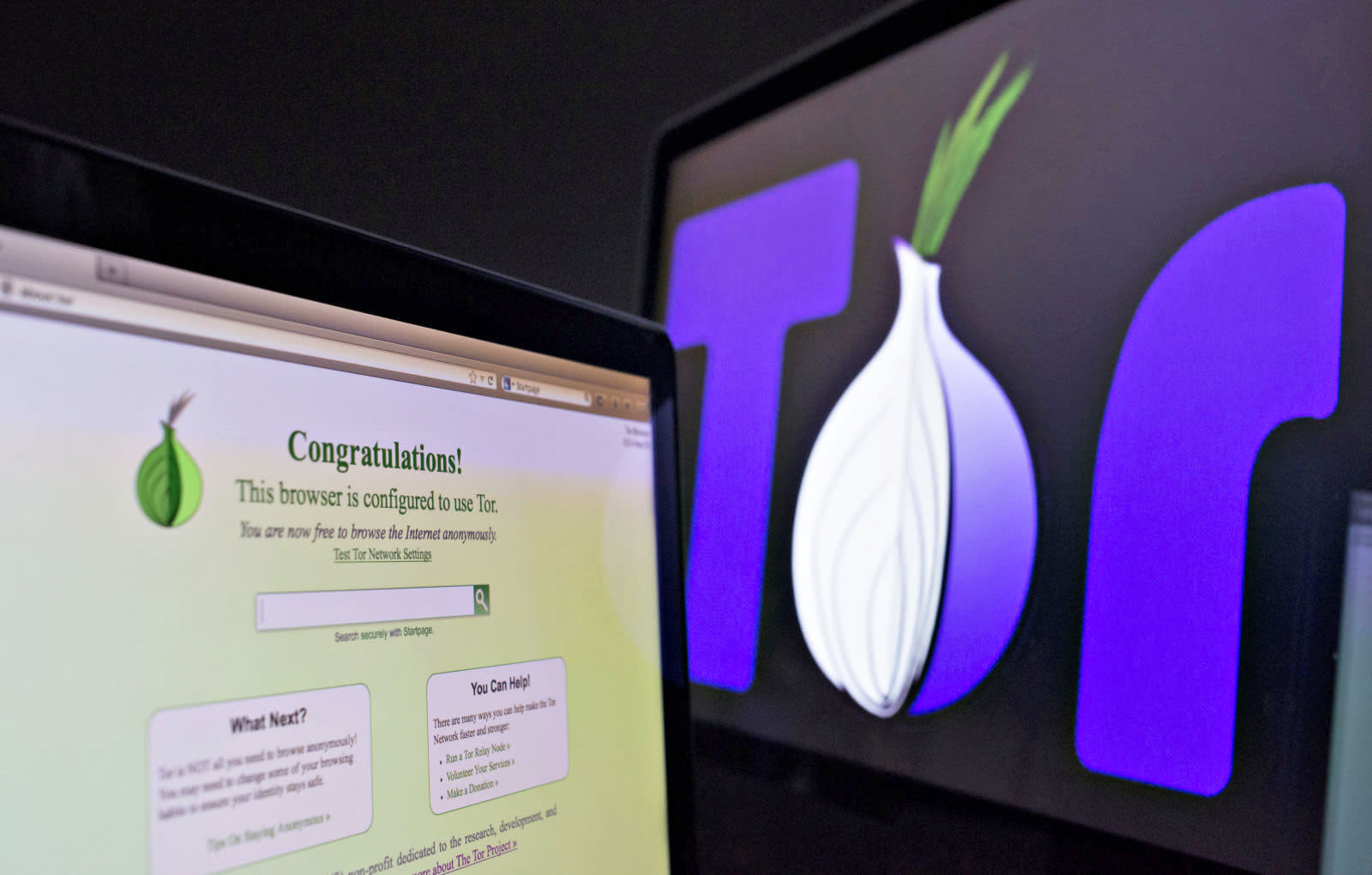 Tor has published what it calls a "Social Contract" comprised of promises to users and the principles the team believes in. It has been around for over a decade, so publishing a set of goals and behaviors at this point in time is rather curious. Maybe its developers wanted to show the world that they didn't lose their focus after Jacob Appelbaum, one of Tor's most prominent devs, stepped down in the midst of sexual harassment allegations. Maybe it's because of something else. Whatever the reason is, its social contract contains one interesting pledge: "We will never implement front doors or back doors into our projects," the team wrote.

In this article: backdoors, browser, gear, security, tor
All products recommended by Engadget are selected by our editorial team, independent of our parent company. Some of our stories include affiliate links. If you buy something through one of these links, we may earn an affiliate commission.