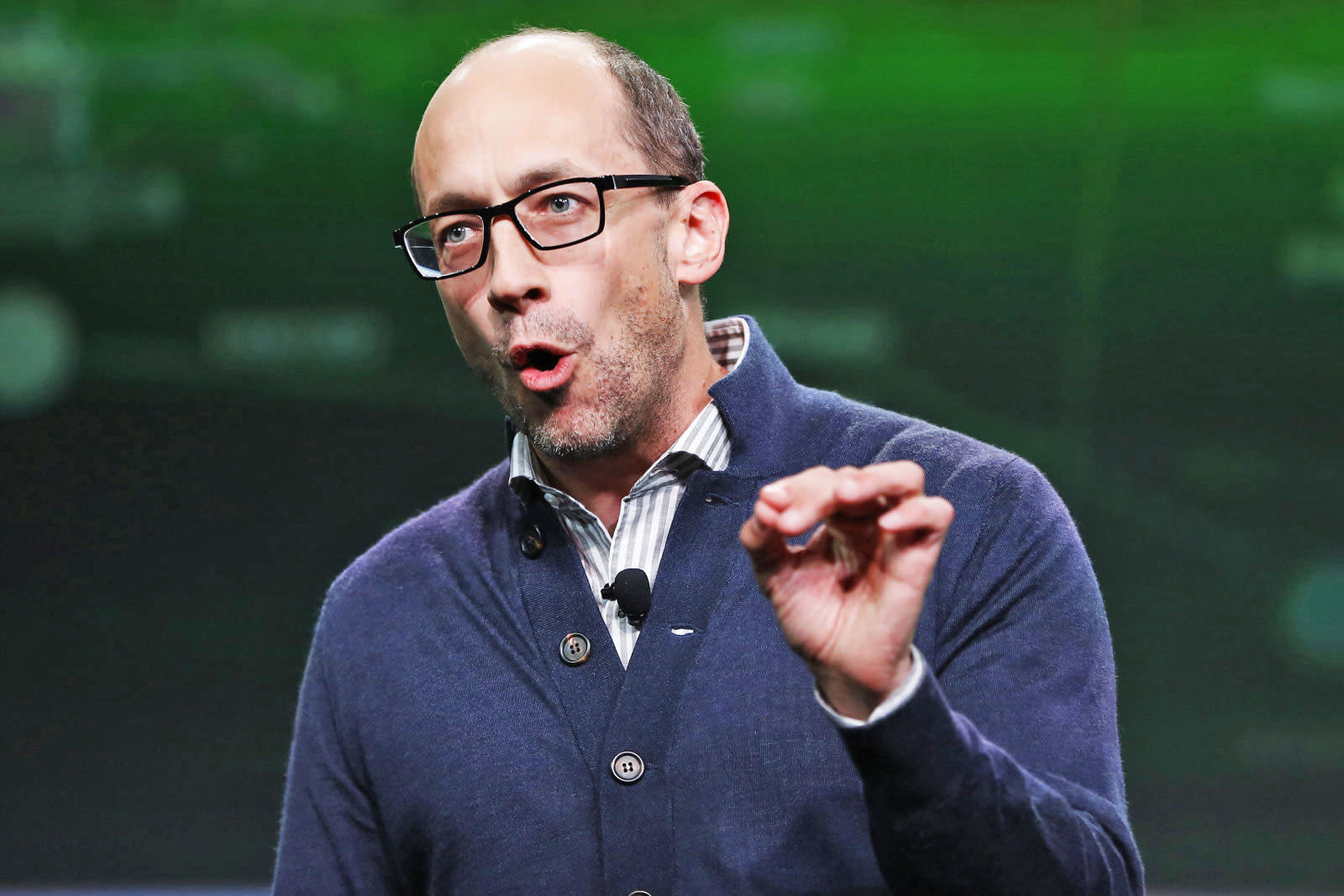 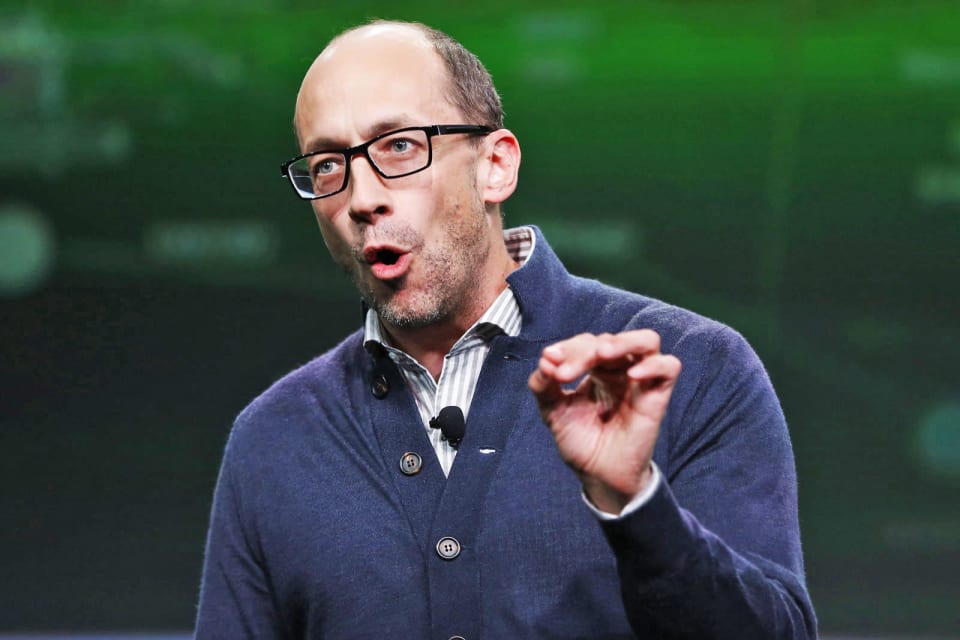 As part of a larger piece examining Twitter and its widescale user harassment problem, BuzzFeed News has reported that tweets were secretly filtered out and censored for President Obama in 2015. Ahead of a "town hall" question and answer session, Dick Costolo -- then Twitter CEO -- reportedly ordered staff to develop an algorithm that would strip out abusive language directed at the President. It was perfected, BuzzFeed claims, after analysing "thousands" of vulgar tweets. Citing anonymous sources, the site says a media partnerships team manually censored tweets, due to a belief that the algorithm wouldn't be up to scratch.

The decision to filter and censor #askPOTUS tweets would, if true, run counter to Twitter's public position on free speech. The company is, for the most part, a vocal supporter of freedom of expression -- arguably to a fault, as a growing numbers of users call on the company to take a stronger stance on harassment. (Twitter has admitted it needs to do more.) According to BuzzFeed News, what happened during Obama's town hall was kept secret from "senior company employees," as Costolo knew how they would react to the idea. Notably, Costolo stepped down from his position two months later, paving the way for Jack Dorsey's return.

BuzzFeed says these actions are but one example of the company's scattershot approach to harassment. On the one hand, Twitter is known as a place where users can speak openly and publicly. (Similar to Reddit.) On the other, those freedoms have attracted trolls, who know they can write terrible tweets and tag a user's handle, almost guaranteeing their attention. (Until they're muted or blocked, that is.) Some of its biggest and most influential users -- the people Twitter needs to attract new users -- have been driven off the platform due to vile comments. BuzzFeed's reporting describes a divided company unsure of where to draw the line.

The decision to secretly filter the tweets visible to President Obama is, therefore, an intriguing one. The algorithm was, reportedly, implemented temporarily -- perhaps for no more than a day -- to ensure the Q&A session went smoothly. Anonymous sources have also told BuzzFeed News that the same algorithm was implemented during a Twitter debate with Caitlyn Jenner. One former employee described it as a "double standard," protecting celebrities but leaving the average user to fend for themselves.

2/ shows a lack of understanding of the very basics of how trust and safety works at Twitter. Sensationalist nonsense.

Update 2: Twitter posted a statement to its blog stating that the BuzzFeed piece has "inaccuracies in the details and unfair portrayals," but instead of engaging the publication, it plans to move forward "making Twitter a safer place." You can read the full statement below.

"In response to today's BuzzFeed story on safety, we were contacted just last night for comment and obviously had not seen any part of the story until we read it today. We feel there are inaccuracies in the details and unfair portrayals but rather than go back and forth with BuzzFeed, we are going to continue our work on making Twitter a safer place. There is a lot of work to do but please know we are committed, focused, and will have updates to share soon."

In this article: culture, internet, obama, president, PresidentObama, socialmedia, twitter
All products recommended by Engadget are selected by our editorial team, independent of our parent company. Some of our stories include affiliate links. If you buy something through one of these links, we may earn an affiliate commission.