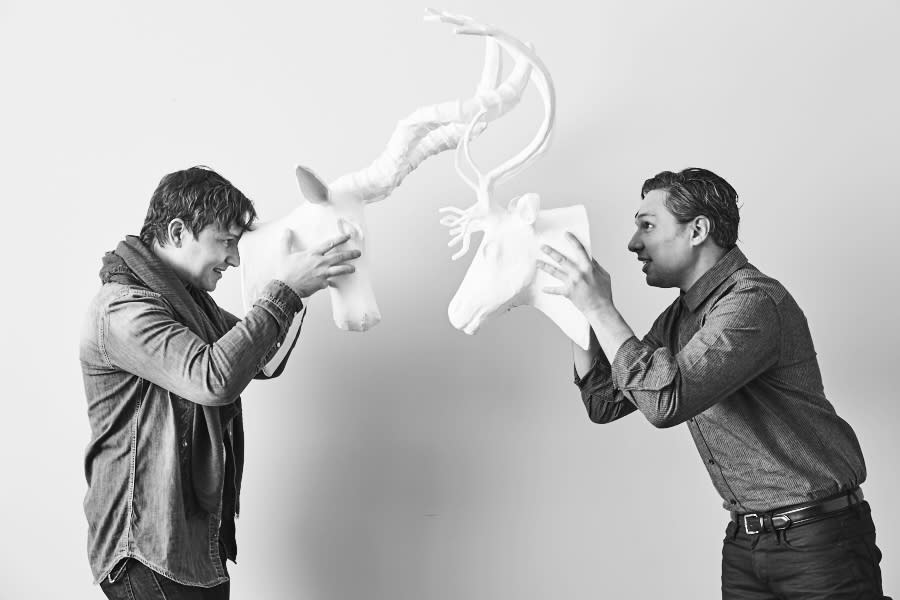 The New York Times is acquiring an experiential agency known as Fake Love, which specializes in virtual and augmented reality.

The purchase is part of a bid for the Times to increase its revenue by offering additional ad agency services, and the most expedient way to do this was by purchasing existing agencies rather than creating new ones. The Times had worked with Fake Love previously on a special VR video ad to promote a Weinstein Company film Carol.

Fake Love is a smaller company, only housing about 50 employees, and will be helping the Times fill special requests it's receiving on a regular basis, such as the market clamoring for chatbots and augmented reality projects thanks to the popularity of Pokemon Go.

Fake Love will retain its Brooklyn-based operation and branding while operating separately of The New York Times, while fulfilling the special needs unique to the publication.

In this article: ad agency, advertising, AugmentedReality, business, fake love, VirtualReality
All products recommended by Engadget are selected by our editorial team, independent of our parent company. Some of our stories include affiliate links. If you buy something through one of these links, we may earn an affiliate commission.