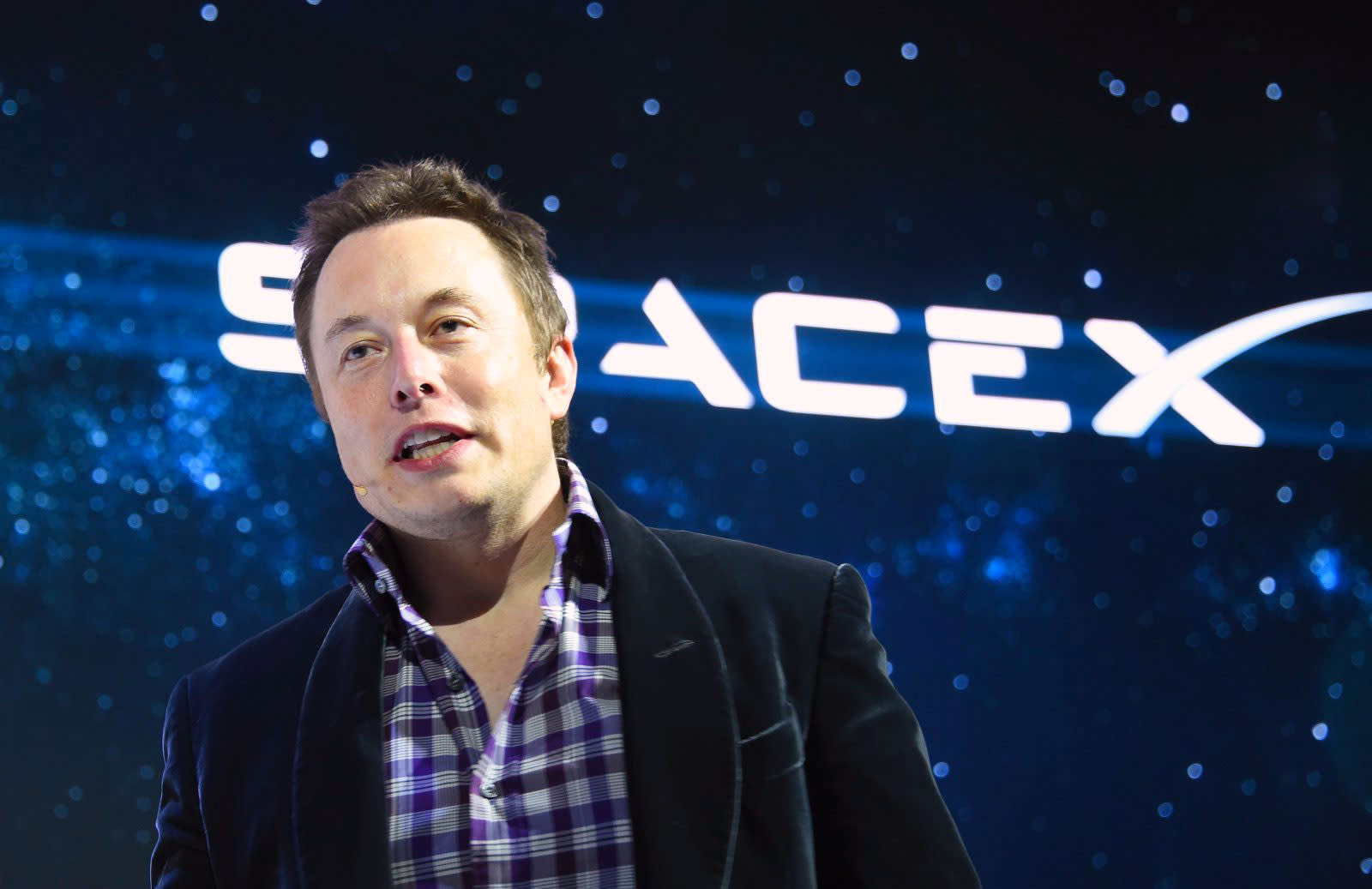 SpaceX has recently inched closer to realizing its head honcho's -- that's Elon Musk, but you already know that -- ambitious Mars plans. It has sent its next-generation rocket engine, the one it's developing for the rocket that will ferry a spacecraft to the red planet, to its McGregor, Texas facility for testing. Company president Gwynne Shotwell made that revelation during the Small Satellite Conference in Utah. A spokesperson also confirmed to Ars Technica that the engine is being prepped for testing in the Lone Star State.

SpaceX hasn't revealed much about the engine yet. We know, however, that it's called "Raptor," and that it will power Falcon Heavy's successor, the reusable rocket SpaceX is building for its Mars Colonial Transporter project. Musk once said at a Reddit AMA that it's capable of producing 500,000 pounds of thrust at liftoff. That makes it thrice as powerful as the engines its Falcon 9 and Heavy rockets use and puts it on par with the Space Shuttle engine.

The CEO expects his Raptor-powered rocket to be able to lift off with a spacecraft that's 100 times the size of an SUV and carry up to 100 tons of cargo. It's important for manned missions bound for Mars to be able to carry huge amounts of supplies, since spacefarers on board face a long journey ahead of them.

SpaceX's goal is to launch its first manned flight to Mars as soon as 2024, and this latest development means that timeframe could be viable. According to Ars, rocket engine development can take up to seven years, and full-scale testing typically happens towards the end of its development. It's still unclear what kind of tests the company will do in Texas, though -- we'll just have to wait for the update Shotwell promised to reveal in the next few months.

In this article: engine, mars, raptor, science, space, spacex
All products recommended by Engadget are selected by our editorial team, independent of our parent company. Some of our stories include affiliate links. If you buy something through one of these links, we may earn an affiliate commission.