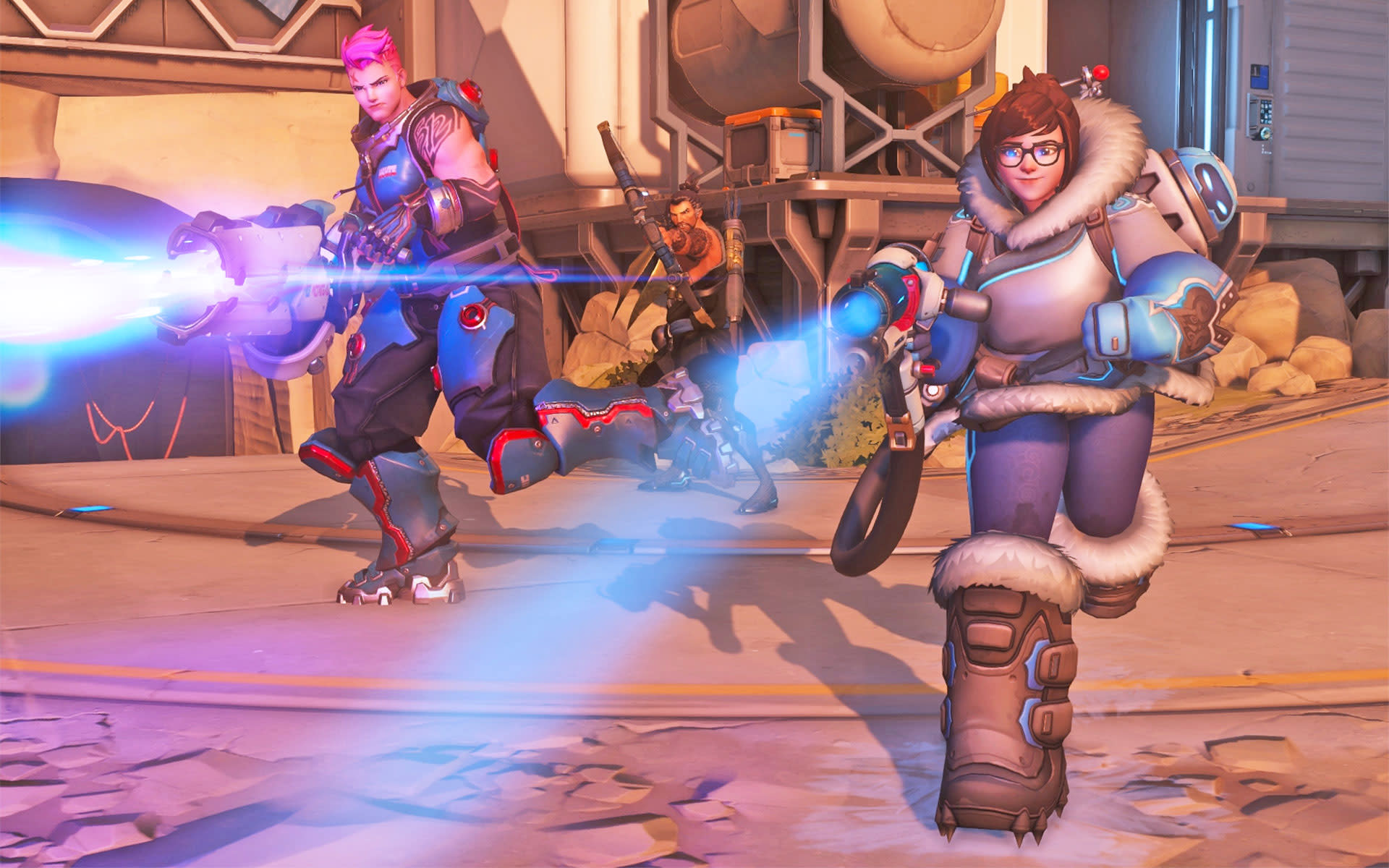 Overwatch's 15 million-plus players are going to see some pretty big changes come the game's second season. First up is how rankings work. The current 1 - 100 skill ranking is going away in favor of a 1 - 5,000 rating that breaks down into seven tiers like bronze, silver, gold and, at the highest level, master and grandmaster -- similar to League of Legends and, most recently, Halo 5: Guardians. Game director Jeff Kaplan says that the idea behind this overhaul is to make it feel less like you're performing poorly overall just because you had a bad night. "We want skill rating to be a gauge of where you are as a player," he says in the video below. "We don't want that number to be the thing you associate with you as a competitive player."

It's because someone with a 60 skill ranking was actually in the top six percent of Overwatch players -- they weren't a D-level player, as our school-focused minds might lead them to believe.

"We want you to realize that the skill rating is naturally going to go up and down as you're playing competitive matches; it's a very normal thing," he says. Once you meet the requirements for a given tier, you won't drop out of it if you're having a bad night. That's unless you're playing in the high-level master and grandmaster skill levels.

The coin toss is going away as well, in addition to sudden death. Teams will earn competitive points for tied games, even though instances of teams scoring the same overall should be pretty rare. And speaking of competitive points, those are going to be multiplied by ten (even those you have banked), but loot like golden guns will cost ten times as much too.

In the 15-minute video, one thing is incredibly clear: Developer Blizzard is taking community feedback very seriously. Pretty much every tweak to season two is the result of player suggestions and concerns. So, if bits of season two don't gel for you, or if you have any gripes with how it's playing, make sure to hit the Overwatch forums and let the team know. Just remember to be polite, okay?

In this article: activisionblizzard, battlenet, blizzard, gaming, internet, overwatch, pc, pcgaming, playstation4, ps4, seasontwo, windows, windows10, xbox, xboxone
All products recommended by Engadget are selected by our editorial team, independent of our parent company. Some of our stories include affiliate links. If you buy something through one of these links, we may earn an affiliate commission.