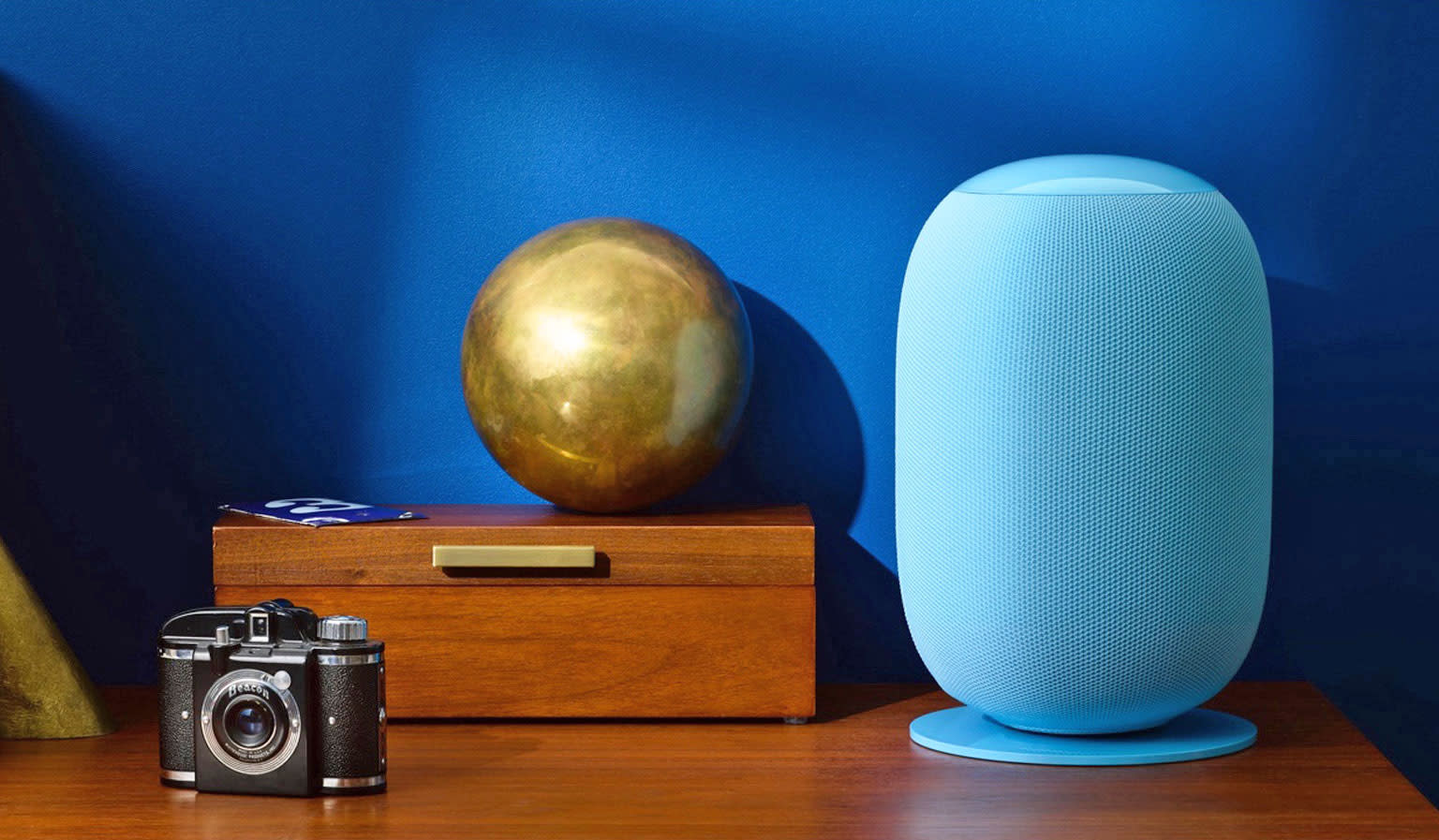 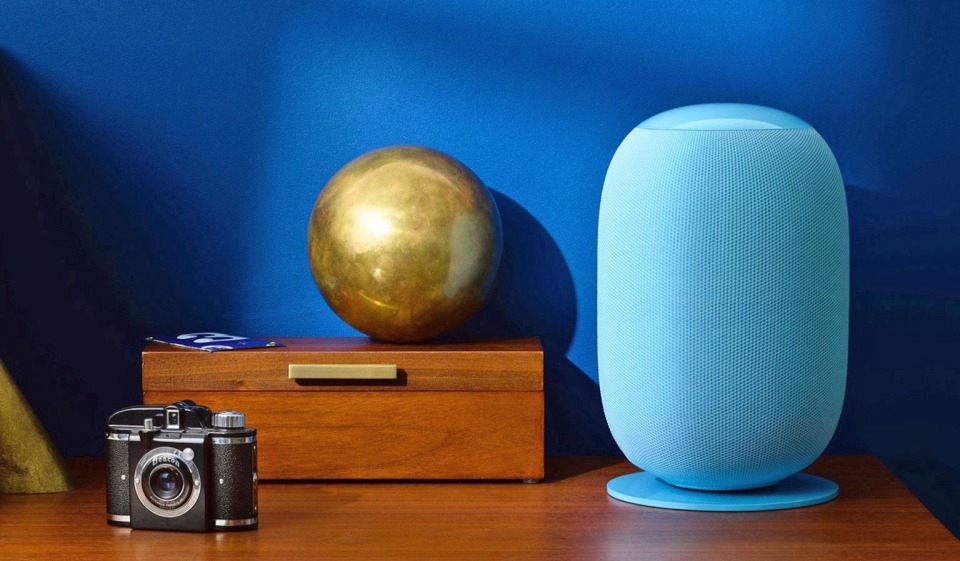 Just two years ago, Whyd was trying to mix up the music streaming world, with a service that let you collect tracks from around the internet, and put them in one place. Today, it's moving into hardware with a multi-room wireless speaker. Don't worry, if you were into its aggregation service, (as you likely know) it wasn't killed, but made open source earlier this month. Starting today, though, the Whyd brand will live on as a multi-room speaker system.

Before we get to the features, let's talk about that design. The egg-like form, and bold colors are striking for sure -- if Ikea did wireless audio, it might look like this. The speaker uses four 40mm drivers to pump out sounds in 360-degrees, and there's a shiny glass touch-sensitive button on top so you can control your music with gestures.

Physical controls are old news though, right? Whyd thinks so, and has given the speaker Amazon Echo-like voice control. Using what looks like fairly natural voice commands -- "Play my morning playlist" the demo video shows us -- you won't even need to lay a single greasy digit on that polished peak. Five beam forming microphones also promise that you'll be heard wherever you are in the room.

As is par for the course these days, two speakers can be linked to make a stereo pair. You'll of course be able to pipe music to the Whyd speaker from a number of sources, including WiFi, Bluetooth, GoogleCast and AirPlay as well as streaming services like Spotify, Apple Music, Sound Cloud, Tidal and Google Play. There's also an Android and iOS app that will put all these options together in one place.

Perhaps Whyd's most ambitious feature is its price. At $500, that puts it squarely agains the very capable Sonos Play:5, the streaming stalwart's flagship speaker. If you're more about the voice control, Amazon's multifunctional Echo costs just $180. If you're an early bird, you can shave a solid $200 off the Whyd, bagging one for $300 -- either way, you've still got a little while to think about it, as the speaker won't ship until this fall.

In this article: airplay, applemusic, audio, av, bluetooth, gear, googlecast, multiroom, sonos, speaker, streaming, TL17VCECTRL, whyd
All products recommended by Engadget are selected by our editorial team, independent of our parent company. Some of our stories include affiliate links. If you buy something through one of these links, we may earn an affiliate commission.