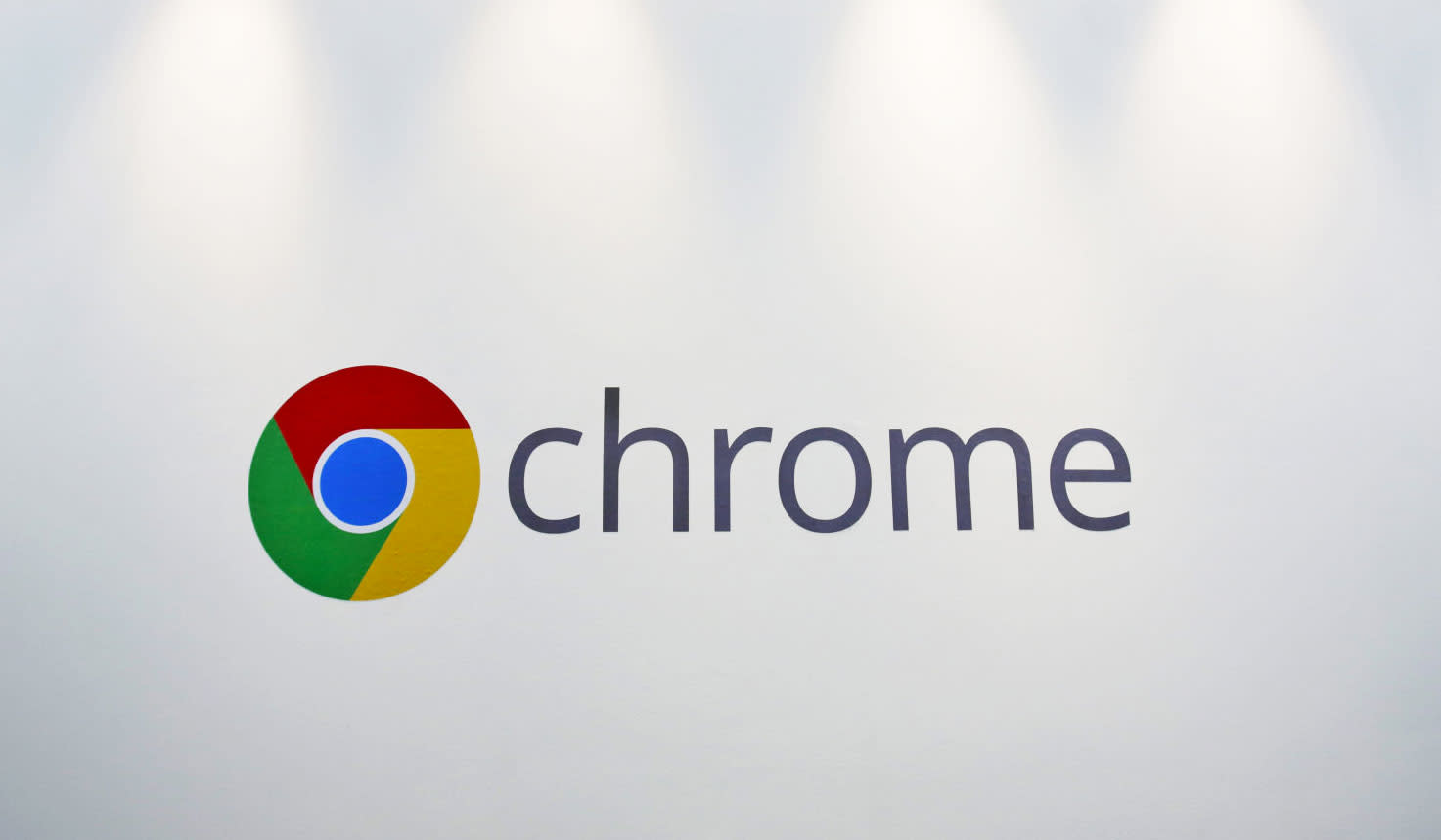 Google's Chrome browser has supported stand-alone "apps" on Mac, Windows and Linux since about 2013, but they'll be going away before long. The company just announced that it will remove support for apps gradually over the next two years. The decision comes as part of an effort to simplify the Chrome browser -- Google just finished removing the app launcher on those platforms this summer -- and move developers to more standardized web apps. Apps will remain part of Chrome OS for the foreseeable future.

If you haven't used Chrome's web apps much before, they do a pretty good job of simulating smaller apps in their own dedicated window. Chrome needs to be running for the app to work, but they otherwise feel separate from the browser and are often almost indistinguishable from a native app. (I use Chrome apps for things like Google Keep, Hangouts and Wunderlist on my Mac from time to time, for example.)

The phase-out plan for Chrome apps calls for newly-published apps to only be available to Chrome OS starting at the end of 2016. By mid-2017, the Chrome app store won't show apps to Mac, Windows or Linux users anymore (though extensions will still be available), and in early 2018 Chrome apps won't function at all on those platforms.

That gives users plenty of time to find alternatives and for developers to build standard web apps for their services. And Google says that one percent of users on Mac, Windows and Linux use Chrome's "packaged" apps. There's another type of Chrome apps, hosted apps, that Google says are already implemented as standard web apps. Netflix is a good example: It's available in the Chrome app store for multiple platforms, but it just opens the Netflix site in a new browser tab. It's little more than a glorified bookmark.

While some users might be annoyed by this change, it doesn't sound like Chrome will lose much in the way of functionality, and the long runway for shutting down the platform means users will easily be able to adjust their workflows. And Google's push towards web standards means it's already been encouraging developers to build services that are browser-agnostic. The slow discontinuation of Chrome apps is just another part of that goal.

In this article: browser, chrome, chromeapps, chromebrowser, chromeos, gear, google, internet, services
All products recommended by Engadget are selected by our editorial team, independent of our parent company. Some of our stories include affiliate links. If you buy something through one of these links, we may earn an affiliate commission.