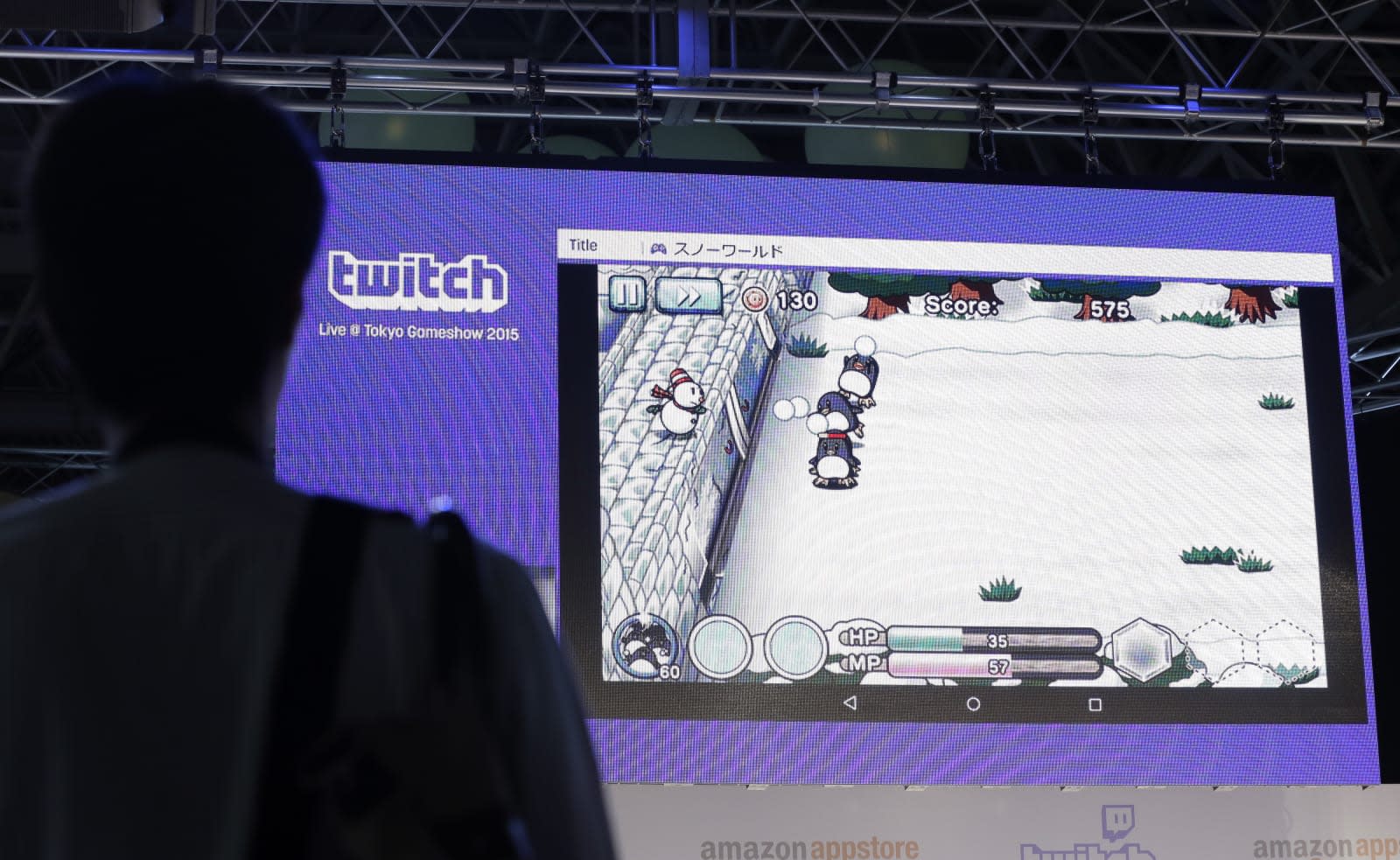 Twitch's social network-like Friends feature just got more useful if you want more company for streaming or broadcasting. A new feature called "Activity Sharing" will notify your entire Friends list if you're doing something interesting so they can join in. Conversely, you can check your Friends list to see what others are doing and join in, as shown in the GIF below. Users can keep broadcasts or streams private, if they prefer, by un-ticking the "share my activity" box.

The Friends feature, which recently launched on mobile, is still in open beta. Much like with Facebook, Friends can send each other Whispers at any time, but followers need permission. Twitch created the feature to make it easier to send "Whispers," or private messages, to pals, but has since expanded it considerably. While some users are dubious of the "Twitchbook" feature, it's undeniably good for broadcasters and socially-minded streamers.

In this article: ActivitySharing, av, broadcasting, entertainment, Friends, gaming, SocialNetwork, streaming, Twitch
All products recommended by Engadget are selected by our editorial team, independent of our parent company. Some of our stories include affiliate links. If you buy something through one of these links, we may earn an affiliate commission.