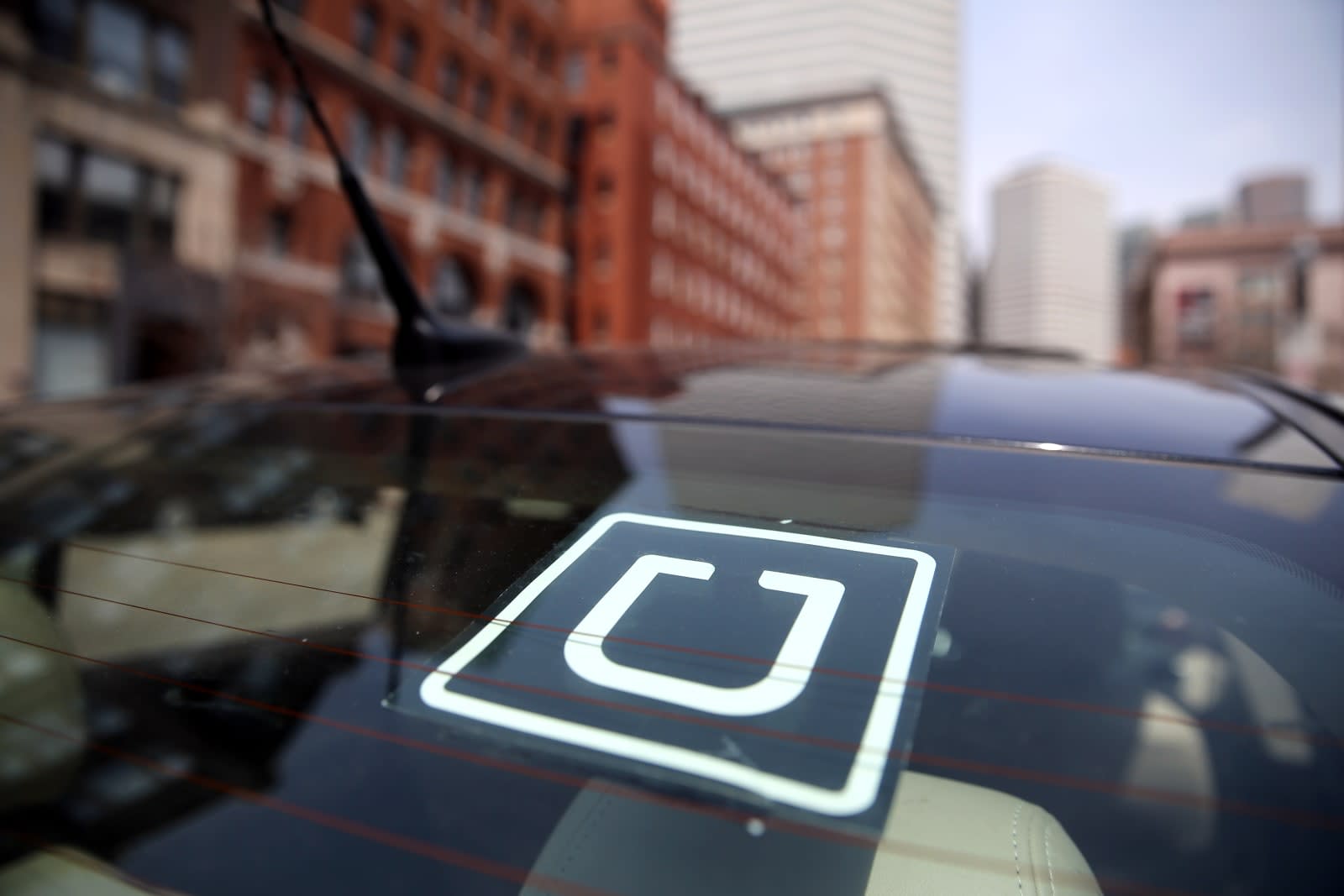 State and city governments have been trying to protect the taxi industry from ridesharing services for a while, but Massachusetts is taking an unusual route. Its governor recently enacted a law (the first known in the US) that will charge ridesharing services a 20-cent fee for subsidizing transportation infrastructure, 5 cents of which will go to the taxi industry. Yes, every Lyft or Uber you hail will directly fund the taxis they're competing against. Officials still have to hash out the finer details, such as how they'll collect the fee and spend it, but the legislation prevents companies from tacking it on to your fare.

Ridesharing firms aren't completely against the measure, believe it or not. Reuters notes that he same law also lets companies pick you up at traditional taxi bastions like the airport or convention center, albeit with limits. Also, the measures don't go as far as the taxi business might like -- Boston's Taxi Operators Association would prefer an outright ban on any ridesharing firm that doesn't follow the same rules that taxis do. As such, it's more of a compromise than a flat-out victory for the incumbents.

Nonetheless, the move isn't about to get a ringing endorsement. Although it could improve the overall quality of taxi service, it's still protecting one industry at the expense of another. Should the government be playing favorites? And while it's true that well-heeled companies like Lyft and Uber can afford to soak up the costs, it's more daunting for smaller startups that now have to factor that cost into into their business models.

In this article: culture, government, internet, lyft, massachusetts, politics, regulation, ridesharing, taxi, transportation, uber
All products recommended by Engadget are selected by our editorial team, independent of our parent company. Some of our stories include affiliate links. If you buy something through one of these links, we may earn an affiliate commission.