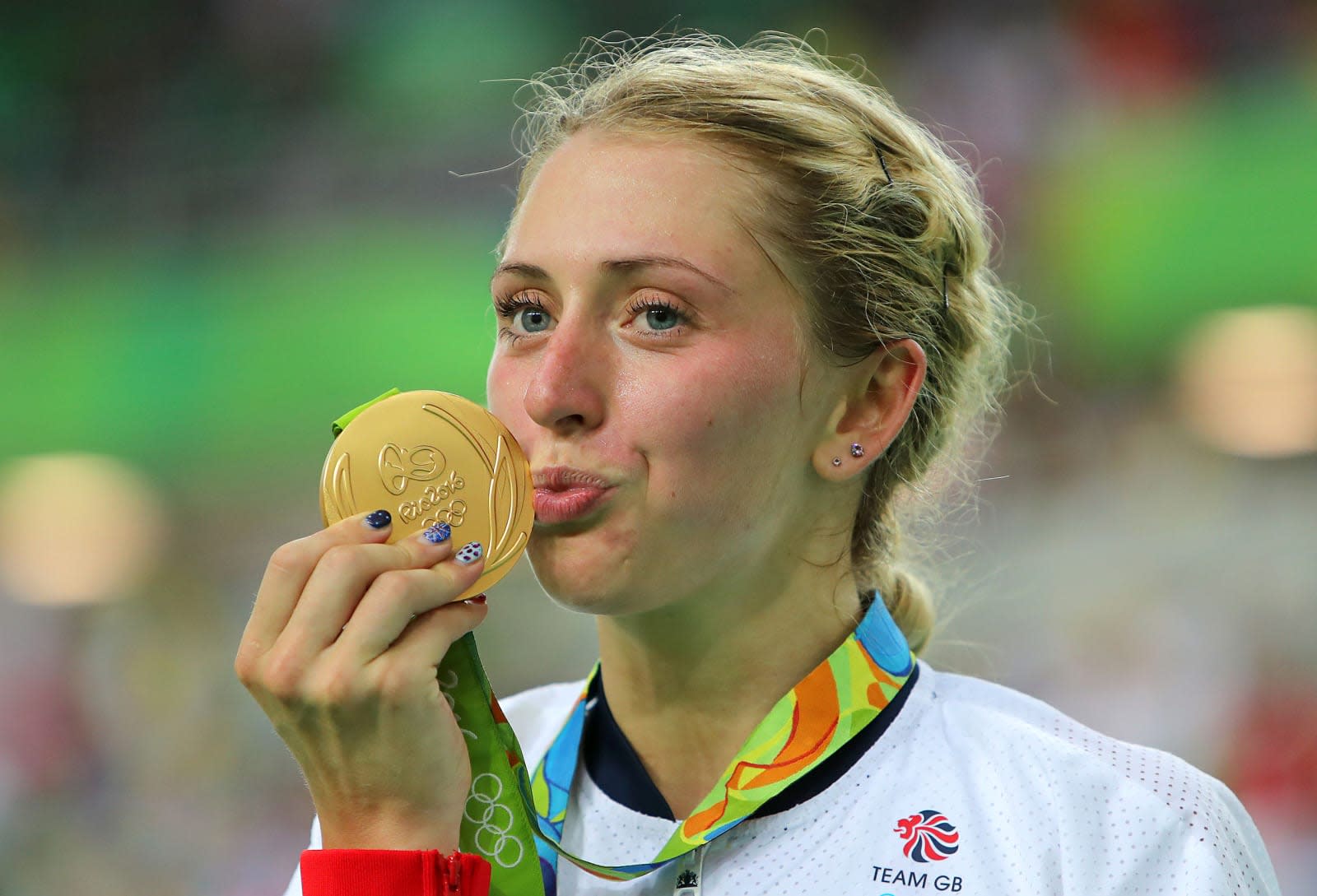 If you caught Japan's teaser for the 2020 Summer games in Tokyo, you know the nation is planning to lean hard on its pop-culture icons -- but Tokyo may also use the Olympics to make a statement about sustainability. According to a report from Nikkei, the organizers of the 2020 games are thinking about using recycled electronics to forge the next summer games' Olympic gold, silver and bronze medals.

The idea is simple: rather than asking mining corporations to donate precious metal for the Tokyo Olympics, organizers think they can source enough gold, silver and copper from Japan's "urban mine." Unfortunately, collecting enough material might be a problem. While Japan's electronic recycling produces more than enough precious medal each year to forge the Olympic prizes, most of that material is already being used to create yet more electronics.

To that end, the Olympic planning committee is asking companies to pitch ideas for electronic recycling collection programs. The country hopes that framing electronics recycling as a means of letting everyday citizens participate in the games will help to establish a better collection system and help reduce electronic waste.

In this article: e-waste, electronicrecycling, electronicwaste, gadgetry, gadgets, gear, gold medal, japan, japan 2020, medals, olympicmedals, olympics, recylcing, science
All products recommended by Engadget are selected by our editorial team, independent of our parent company. Some of our stories include affiliate links. If you buy something through one of these links, we may earn an affiliate commission.