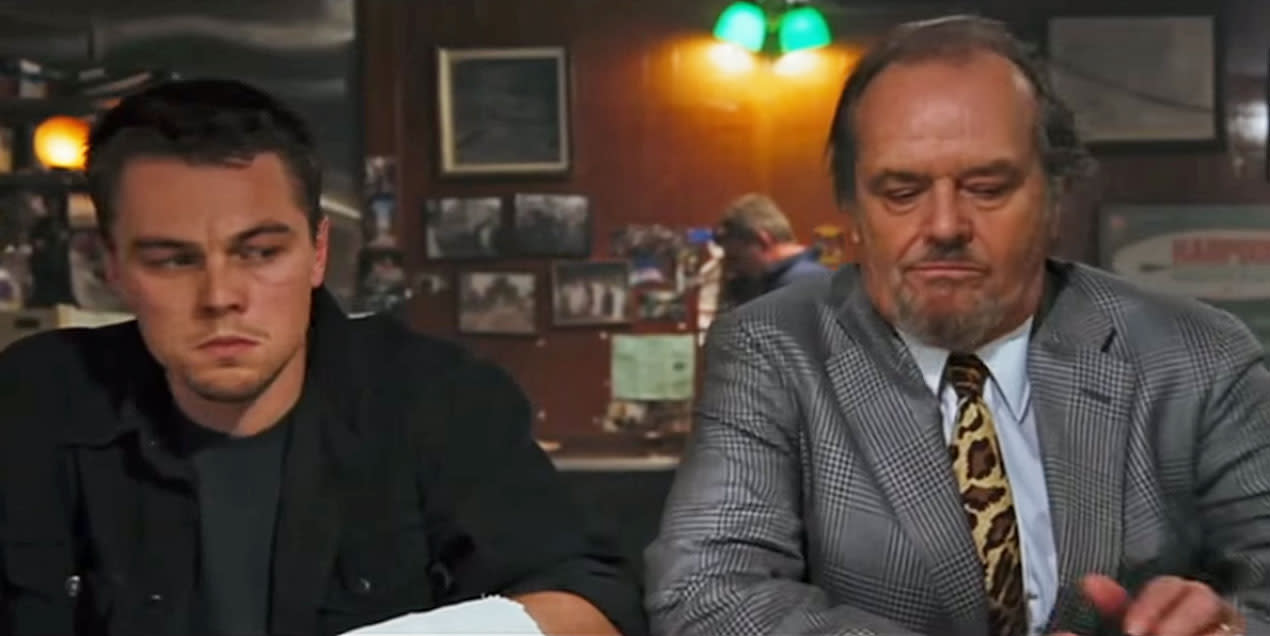 Streaming services continue to gobble up popular titles to adapt and reimagine for their content-craving audiences. But unlike Netflix's recent decision to adapt the timeless children's novel Anne of Green Gables, Amazon Studios has shown that it's willing to go in a bit harder of a direction. After announcing last week they'd be making a series exploring Playboy creator Hugh Hefner's life, the company will be re-imagining Martin Scorsese's 2006 mobster drama The Departed as a TV series, according to a Deadline report today.

While Scorsese's picture transposed the Hong Kong-based film Infernal Affairs to deal with undercover intrigue between the FBI and local Irish mob in Boston, the Amazon show will be set in Chicago, Illinois amid warring drug gangs. According to Deadline, its plot will revolve around a young cop going undercover inside a Latino gang, which plants their own man inside the police department.

The series will be written and executive produced by Jason Richman, creator of network police drama Detroit 1-8-7. While no cast or other creative roles have been announced, the production houses Vertigo Entertainment, Initial Entertainment Group and Plan B Entertainment, which all helped create Scorsese's film, are returning to produce the show.

Update: A previous version of this article incorrectly asserted that The Departed was based on Internal Affairs, rather than Infernal Affairs. We apologize for the error.

In this article: amazon, AmazonPrime, av, culture, entertainment, internet, martin-scorsese, streaming, TheDeparted, TheDepartedShow, video
All products recommended by Engadget are selected by our editorial team, independent of our parent company. Some of our stories include affiliate links. If you buy something through one of these links, we may earn an affiliate commission.