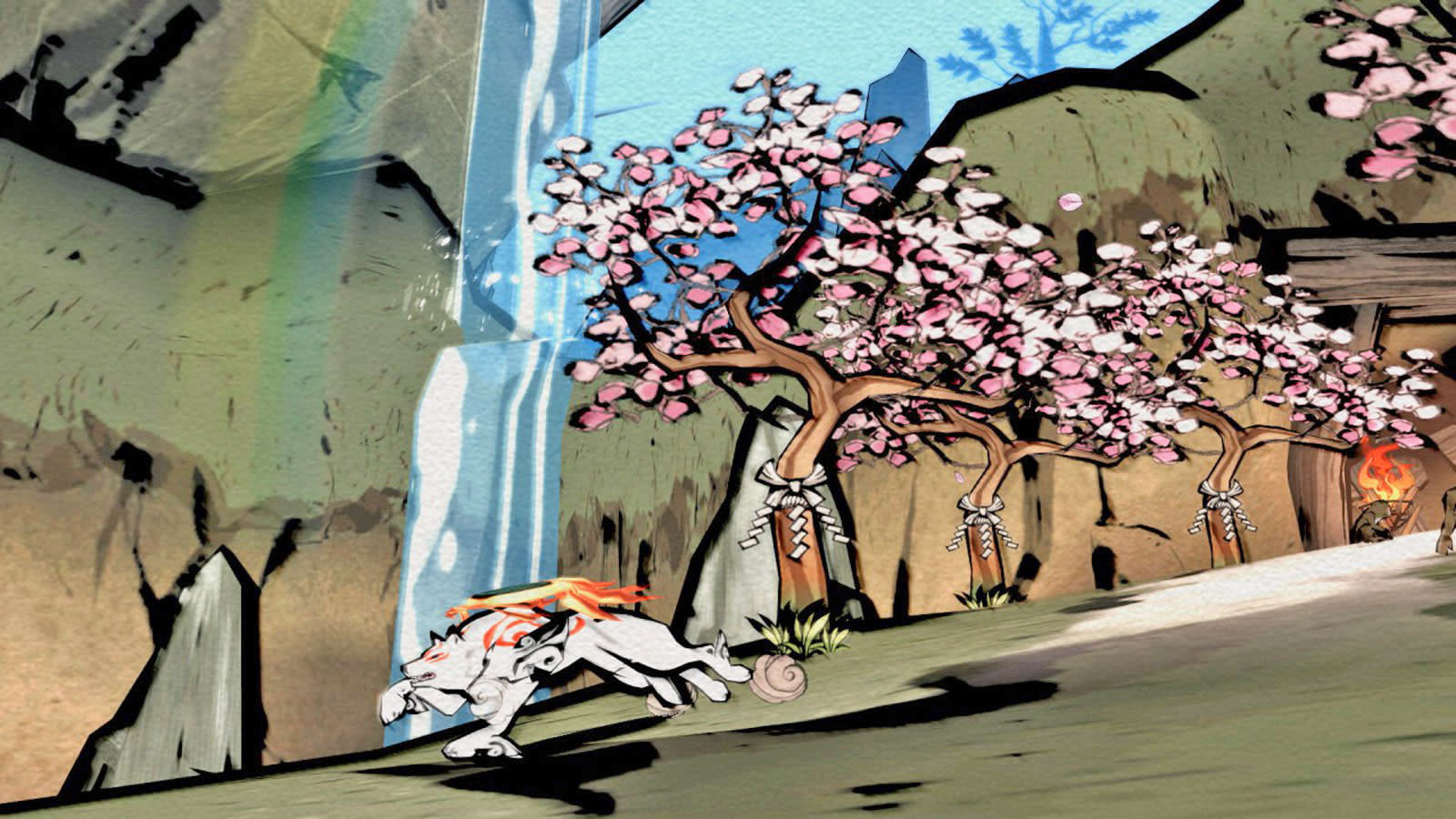 Humble Bundle is best-known for its PC game offers, but it's branching out in a big way. It's partnering with Capcom and Sony to launch PSN's first-ever Humble Bundle, the appropriately titled Humble Capcom PlayStation Bundle. Pay at least $1 and you'll both get a handful of Capcom titles as well as donate some of your purchase toward the American Red Cross, Rettsyndrome.org and Save the Children. You can choose how much goes to charity versus the developer, so there's an incentive to splurge in the name of a good cause.

As always, what you get depends on how much you're willing to spend. Everyone who chips in will get Strider, Final Fight: Double Impact, Super Puzzle Fighter II Turbo HD Remix, Wolf of the Battlefield: Commando 3 and a 45 percent discount for Street Fighter V. They're nothing to write home about (Strider is the only PS4 title at this tier if you're not buying SFV), but it's still a good value. Naturally, things get more interesting the more you're willing to pay. Pay above the average and you'll snag the HD remasters of Okami and Resident Evil alongside four other games. Spend at least $15, meanwhile, and you'll score Devil May Cry HD, Resident Evil 0 Remastered and a half-off coupon for Mega Man Legacy Collection.

If you like what you see, you'll have until September 5th at 2PM Eastern to take advantage of the Humble Bundle. It's not a killer deal, but it could be a good way to catch up on games that you missed the first time around. And look at it this way: if this offer proves to be a hit, you might just see other developers offering PSN bundles of their own.

In this article: av, bundle, capcom, games, gaming, humblebundle, playstation, ps3, ps4, psn, sony, videogames
All products recommended by Engadget are selected by our editorial team, independent of our parent company. Some of our stories include affiliate links. If you buy something through one of these links, we may earn an affiliate commission.