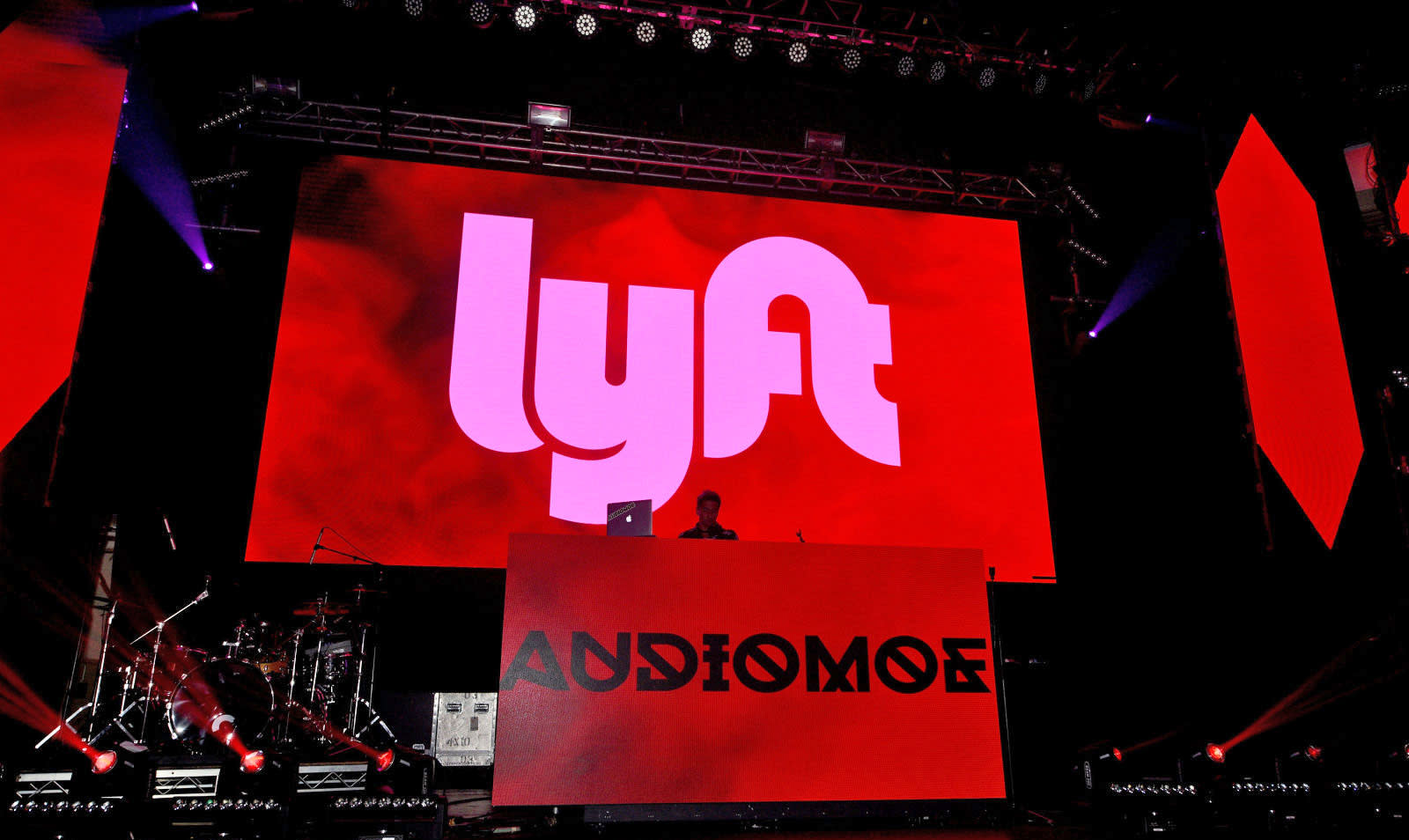 Lyft is disputing reports from The New York Times and other sites (including Engadget) that the company is actively seeking a buyer. "Getting approached and then having it characterized as us wanting to sell the business and failing to do so is a large mischaracterization," President John Zimmer told Business Insider.

The NYT reported that Lyft tried to sell itself to Apple, Google, Amazon, Uber and Didi Chuxing, Uber's new partner in China. However, it added that the company has $1.4 billion cash in the bank and is not exactly desperate. Lyft recently cemented a partnership with GM on self-driving vehicles to keep up with Uber, which is developing its own fleet.

We need to let people know that we're not looking for a buyer, so that's not a legitimate part of the story.

Lyft reportedly hired a bank specializing in takeovers, but said it had multiple offers and was obliged to check them out. Zimmer said that the company never put itself up for sale, though. "We need to let people know that we're not looking for a buyer, so that's not a legitimate part of the story."

Furthermore, Zimmer blasted rival Uber for telling Bloomberg that it would pay no more than $2 billion for Lyft, despite a valuation estimated at around $5.5 billion. "I think it shows a bit of overstepping on Uber's part ... that fully demonstrates who is behind this," he said.

Despite the denial, Zimmer wouldn't discuss which companies wanted to buy Lyft or for how much. However, he did say the company had its best July ever and is on track to hit $2 billion in sales for the year. "We're focused on being an independent business and having the largest impact on car ownership as we possibly can," he stressed.

In this article: business, culture, JohnZimmer, Lyft, RideHailing, RideSharing, Takeover
All products recommended by Engadget are selected by our editorial team, independent of our parent company. Some of our stories include affiliate links. If you buy something through one of these links, we may earn an affiliate commission.