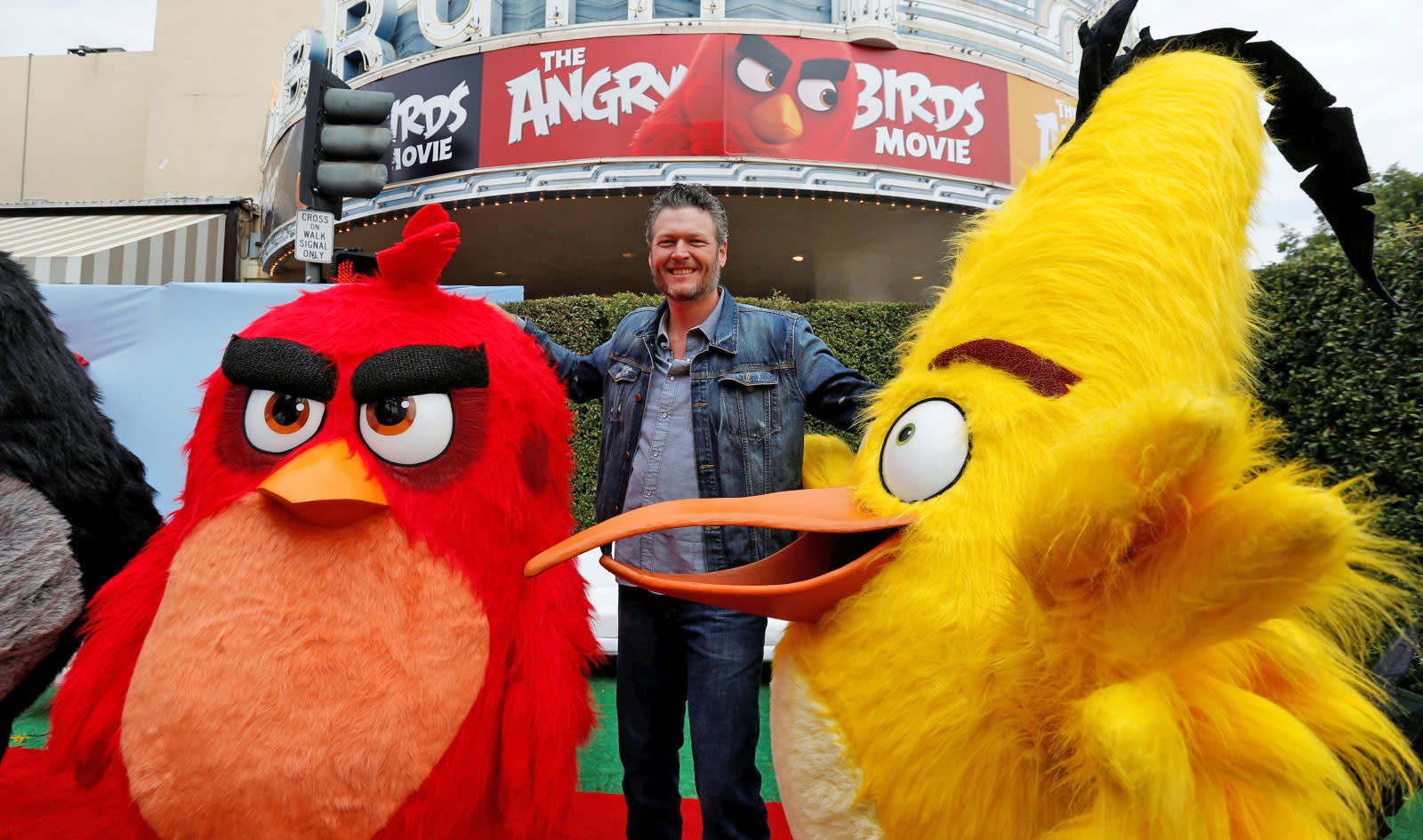 Rovio has had trouble recreating the success of the first Angry Birds with each successive sequel, but that isn't stopping the Finnish developer from trying the same with the movie based on its biggest franchise. The first film made $346,917,138 worldwide according to Box Office Mojo, and Wall Street Journal writes that its budget was only $73 million. So, of course, optioning a sequel makes a lot of sense. There aren't any details beyond Rovio CEO Katie Levoranta saying that pre-production is under way, though. Will Jason Sudekis and Peter Dinklage reprise their roles? That's up in the air, but last we saw him, he was busy helping a certain Mother of Dragons.

In this article: angry, angrybirds, angrybirdsmovie, angrybirdsmoviesequel, birds, business, entertainment, rovio, sequel
All products recommended by Engadget are selected by our editorial team, independent of our parent company. Some of our stories include affiliate links. If you buy something through one of these links, we may earn an affiliate commission.