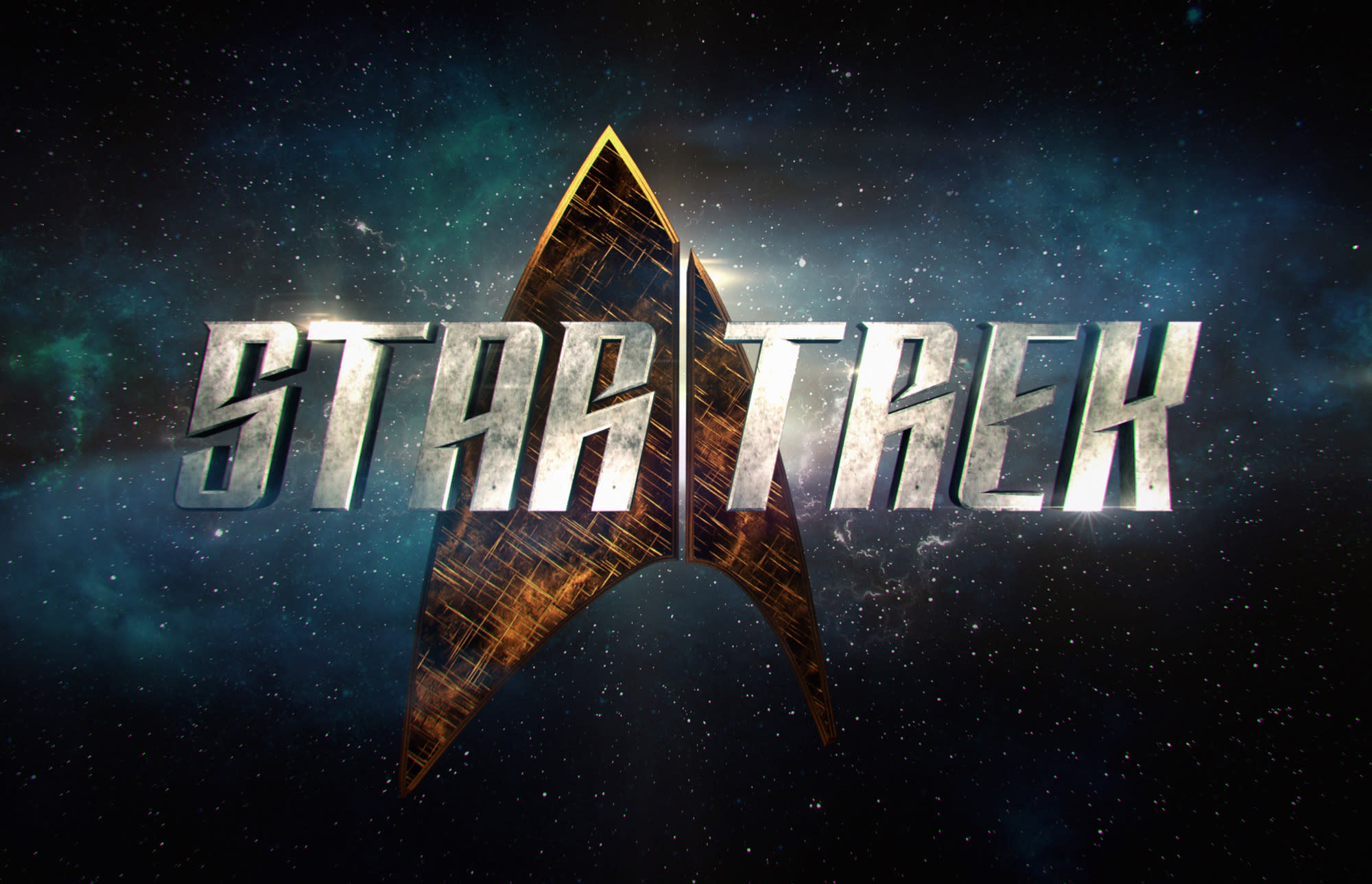 If you have been patiently waiting to try CBS All Access on your Xbox One, there's good news. CBS has announced that its streaming service is now available on Microsoft's console. It's perfect timing for Xbox fans, as the anticipated January, 2017 premier of the All Access-exclusive Star Trek series is only months away.

CBS All Access is similar to Netflix and Amazon Prime in that it offers thousands of on-demand episodes from the network's old and new shows, including The Good Wife, for $5.99 per month. So far, the company's heavy focus on All Access is paying off as it announced last month that its streaming service has one million subscribers. Xbox One's large consumer base will surely further add to that number. But, the only people that are still missing out on CBS' on-demand online content are PlayStation 4 fans, and hopefully that gets rectified soon.

In this article: AllAccess, AmazonPrime, CBS, CBSAllAccess, entertainment, microsoft, Netflix, Playstation4, services, StarTrek, TheGoodWife, XboxOne
All products recommended by Engadget are selected by our editorial team, independent of our parent company. Some of our stories include affiliate links. If you buy something through one of these links, we may earn an affiliate commission.