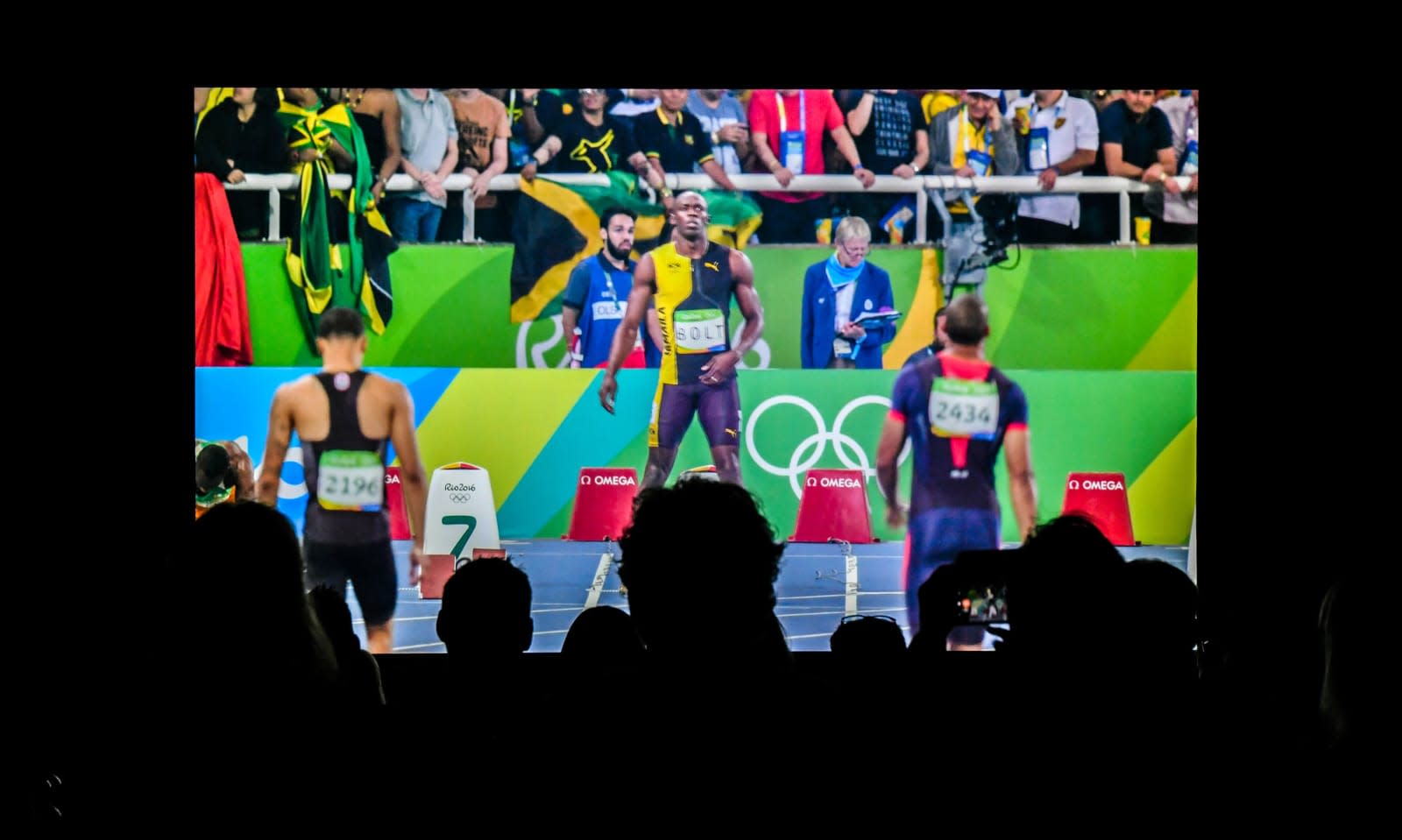 NHK boldly declared it would broadcast the 2020 Tokyo Olympics in 8K (also called Super Hi-Vision), but that's just four years away now and the grand total of 8K TVs on the market is ... one. To get things jump-started, the Japanese broadcaster has teamed up with Sony and Panasonic to develop the tech necessary to get more sets on the market, according to Nikkei.

8K requires four times the bandwidth of 4K video, so the group must build new types of streaming and compression technology. Sony and Panasonic, which both have pro video divisions, will also help NHK develop cameras and other broadcast products. For consumers, the benefit will be ultra-realistic video with more resolution than even most theaters can deliver. However, there's barely any content for 4K, let alone 8K, so jumping to a higher resolution will be a hard sell.

NHK broadcast a small amount of 8K content from the Rio games in Japan. Since Sharp is the only company that sells an 8K set (an 85-inch, $130,000 model), the only way for fans to see it was on public viewing stations. However, Both Sony and Panasonic plan to roll out 8K sets in time for the 2020 Tokyo games. By forming an all-Japanese consortium, they hope to gain back some prestige and market share lost to Asian competitors like Samsung, LG, TCL and Vizio in the 4K market.

In this article: 8K, av, broadcast, gear, Olympics, Panasonic, partnership, sony, TL188K, Tokyo2020, TV
All products recommended by Engadget are selected by our editorial team, independent of our parent company. Some of our stories include affiliate links. If you buy something through one of these links, we may earn an affiliate commission.