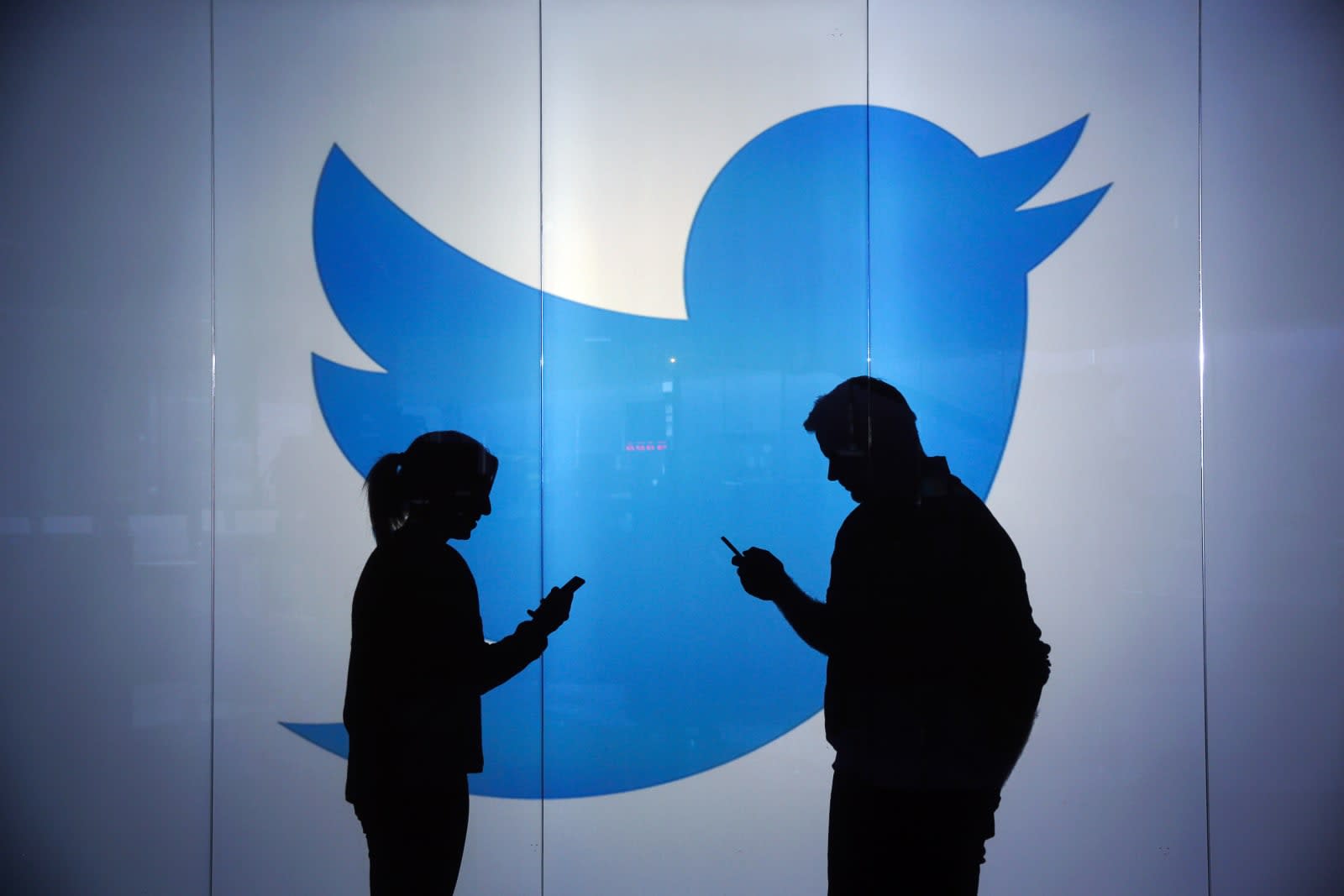 Harassment is one of the biggest problems facing Twitter right now. Some of the company's most popular and influential users have been driven off the platform because of some truly horrific, hurtful tweets. The problem hasn't gone unnoticed. Twitter has promised to do more to combat trolls, making it simpler to flag abusive tweets and banning controversial figures such as the conservative writer Milo Yiannopoulos. Now, according to Bloomberg, it's working on a keyword filtering system that would allow users to hide tweets containing specific terms and phrases. If you've muted keywords before on TweetDeck or Tweetbot, you'll get the idea.

Twitter has been weighing the new feature for "about a year," Bloomberg claims, and would "screen out" any keyword specified by the user, including swear words and racial slurs. Instagram introduced a similar feature for photo and video comments last month, giving people word filters and the ability to turn off comments entirely. My colleague Dana Wollman wrote an excellent piece about why these tools should have been introduced years ago -- I'm sure many feel the same way about Twitter.

The platform's public and open nature is why it's become such an important utility. But it's also fostered a community which, at times, can feel toxic and uninviting. That's dangerous, because if people feel they can't use the service without receiving an avalanche of abuse, they'll leave, diluting Twitter's user base and the amount of thoughtful, beneficial Tweets being published every day. It's a big problem for Twitter -- the company has long-struggled to explain the service's purpose, and bad press regarding celebrity departures isn't helping. To reverse its stalling user growth, Twitter needs a feature like keyword filtering, and fast.

In this article: culture, harassment, internet, onlineharassment, socialmedia, twitter
All products recommended by Engadget are selected by our editorial team, independent of our parent company. Some of our stories include affiliate links. If you buy something through one of these links, we may earn an affiliate commission.