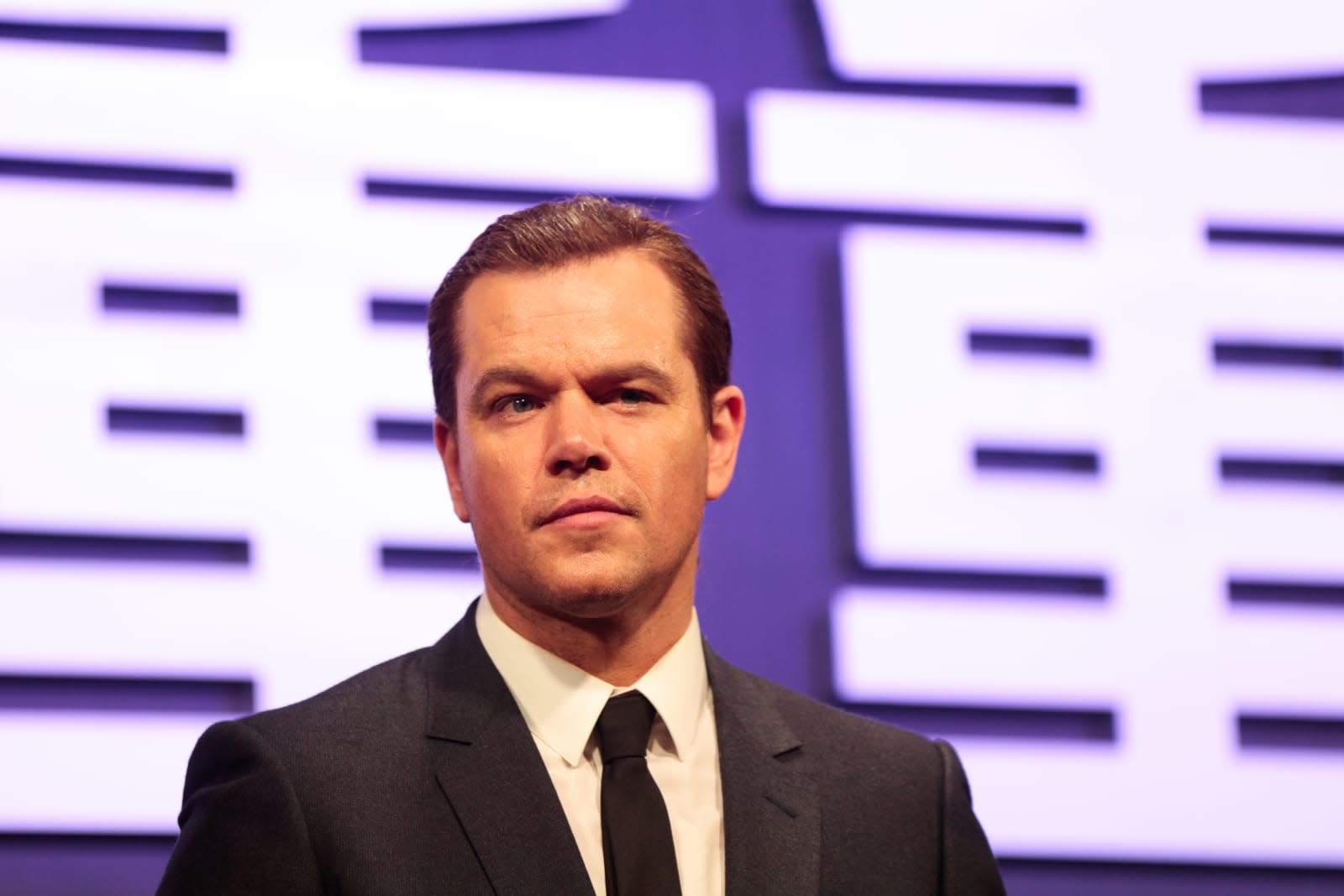 In China, where 80 percent of movie theaters built in the last 10 years have 3D projectors, movie studios often release "exclusive," three-dimensional adaptations of movies that won't actually see a 3D release stateside. While that can be lucrative for a studio's bottom line, the plan apparently backfired for Universal Picture's latest big budget action flick. Jason Bourne may be dumb about technology, but as The Hollywood Reporter explains, a 3D conversion of the film is actually leaving moviegoers feeling dizzy and nauseous, thanks to director Paul Greengrass' fast-paced, handheld camerawork.

"I really felt sick during the fight scenes when I watched it in 3D," one viewer wrote on Weibo. "It was like a low-budget movie. I need to watch again in 2D."

According to state-owned Chinese newspaper Global Times, disgruntled (and possibly dizzy) moviegoers took to the streets in Beijing's Chaoyang district earlier this week to demand their money back. Making things even more difficult for Matt Damon's fans in China is the fact that almost no theaters are carrying the 2D print in the film's opening week and ticket prices for 3D editions are often twice that of a 2D screening. Global Times reported that only eight of the 149 theaters in Beijing had the original version of Bourne's latest exploits. According to Universal Picture's Beijing office, however, the movie studio is working with distributors to fix that. Either way, the film still managed to pull in $25.1 million during its first three days in China.

In this article: 3D, 3dMovies, av, china, entertainment, JasonBourne, paulgreengrass, universal
All products recommended by Engadget are selected by our editorial team, independent of our parent company. Some of our stories include affiliate links. If you buy something through one of these links, we may earn an affiliate commission.