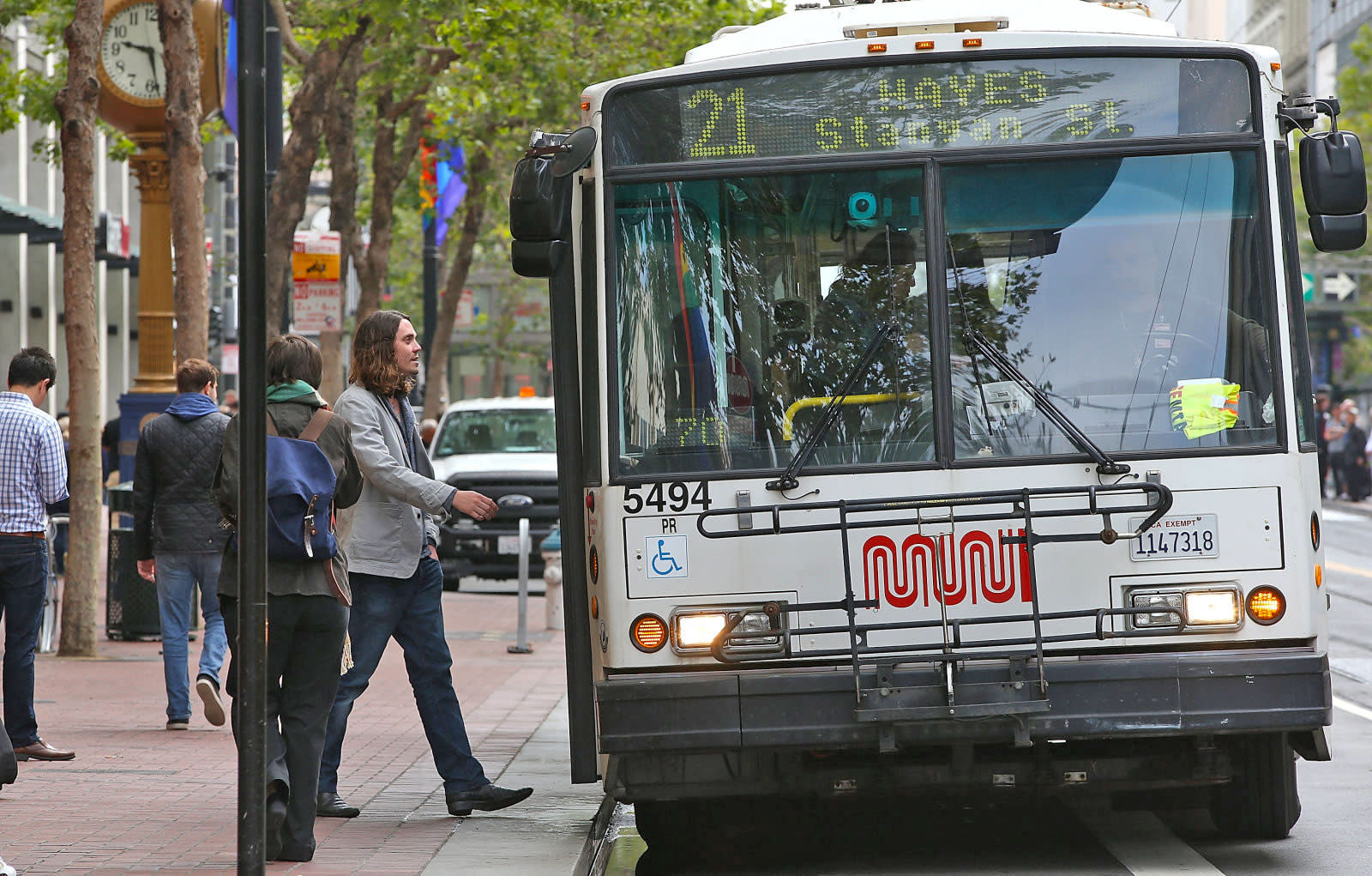 Large vehicles like buses and big rig trucks are just as much of a safety concern as everyday cars, and US regulators think technology might be the key to saving lives. The NHTSA and FMCS have proposed installing speed-limiting devices on big commercial vehicles (those with a weight rating over 26,000lbs) to both reduce the chances of a crash and minimize damage when an accident happens. It could help with fuel efficiency and durability, too, by discouraging lead-footed drivers.

Just what that maximum speed would be is up in the air. Current proposals hover between 60MPH and 68MPH. The agencies are accepting public input for the 60 days following the proposal, however, so you can make a case for your preferred limit.

Reactions to the proposal are mixed, Reuters notes. The industry's American Trucking Association has liked the idea of a speed limiter for 10 years thanks to its safety and potential for lowering costs, but the Owner-Operator Independent Drivers Association is worried that limiters take away too much control and aren't realistic. What if you need to speed up to avoid an accident? And as many people will tell you, the speed limit on a highway frequently amounts to a polite suggestion -- a slower-moving semi-trailer may pose more of a threat as speeding commuters dodge around it. Officials may have to be pragmatic if they want regulations that hold up in real conditions.

In this article: bus, departmentoftransportation, fmcsa, gear, nhtsa, regulation, safety, speedlimiter, speedlimiters, transportation, truck, vehicle
All products recommended by Engadget are selected by our editorial team, independent of our parent company. Some of our stories include affiliate links. If you buy something through one of these links, we may earn an affiliate commission.