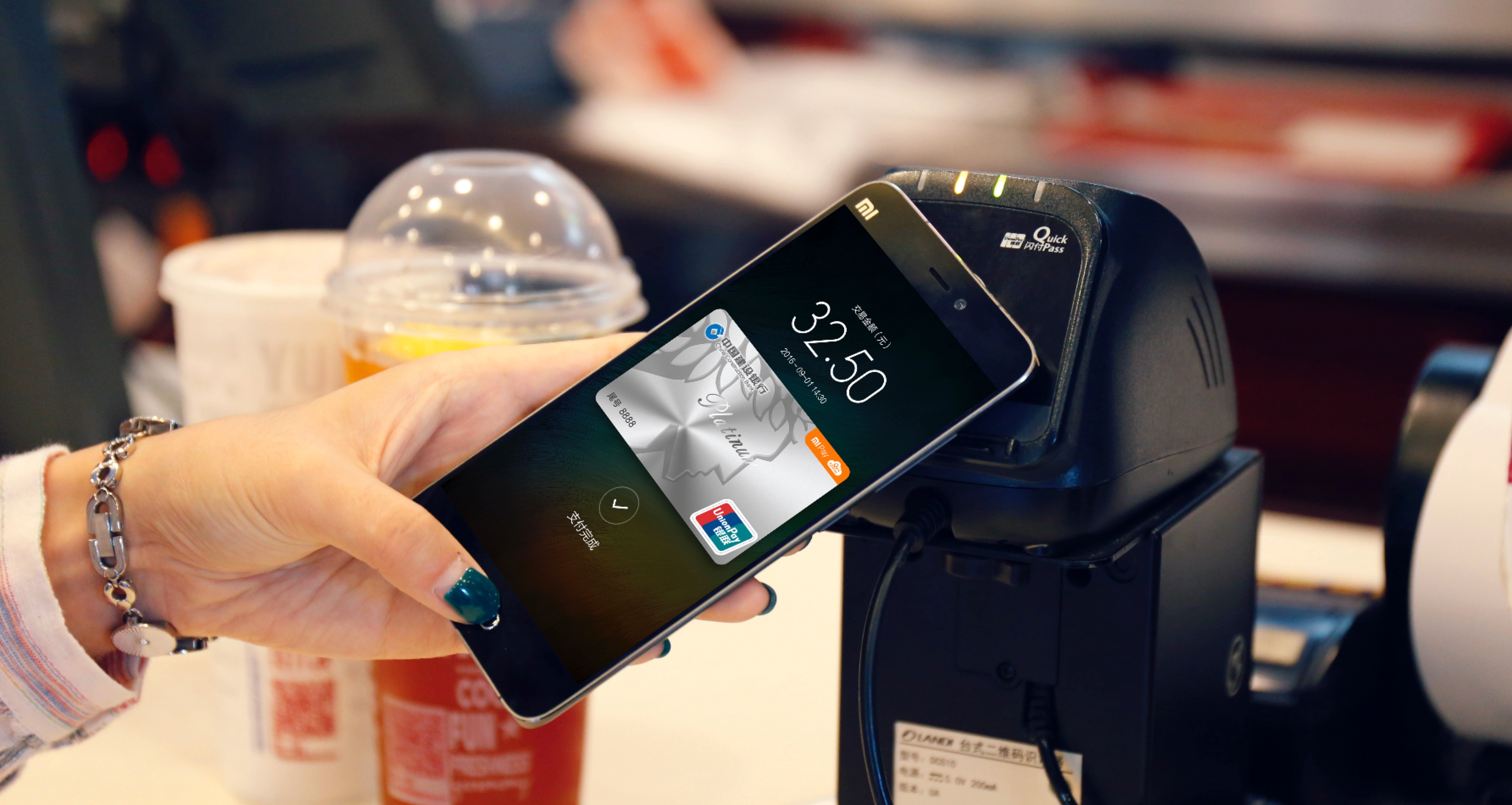 Xiaomi and China UnionPay have joined together to launch Mi Pay in China, a brand new way to pay via Xiaomi smartphones.

Mi Pay allows users to pay for purchases via smartphone with debit and credit cards from 20 popular banks, folded into the Mi Wallet app. These include Bank of China, Industrial and Commercial Bank of China and China Construction Bank among others.

Mi Pay will also support public transportation cards. It isn't the first to do this, however, as Huawei retains the title of the first smartphone company in the world to support transactions with both bank cards and public transportation cards with its Huawei Pay service. In fact, Huawei Pay already supported Bank Of China from the beginning and now it supports China UnionPay, thus boosting its list of supported banks to 25.

Those with Xiaomi phones can add their cards to their devices in four steps by opening the Mi Wallet app, using the option to add a bank card, adding the card number and other bank details, and verify it all via SMS. The card is then entered in the Mi Wallet for safekeeping and touchless payments in the future. You can add up to eight cards on one device.

Currently, Xiaomi's Mi 5 is the only device available that supports the payment system, whereas Huawei's Huawei Pay is supported across several additional devices like the Mate S, Honor V8 (the tri-network version) and Honor 8. Huawei Pay's transportation card support was actually introduced with the Honor V8 initially, giving it a leg up on Mi Pay in terms of installation length.

Mi Pay should be a big get for those looking to switch over to mobile payments in China, especially with all the institutions it supports.

In this article: gear, mobile, Mobile payments, unionpay, XIAOMI
All products recommended by Engadget are selected by our editorial team, independent of our parent company. Some of our stories include affiliate links. If you buy something through one of these links, we may earn an affiliate commission.