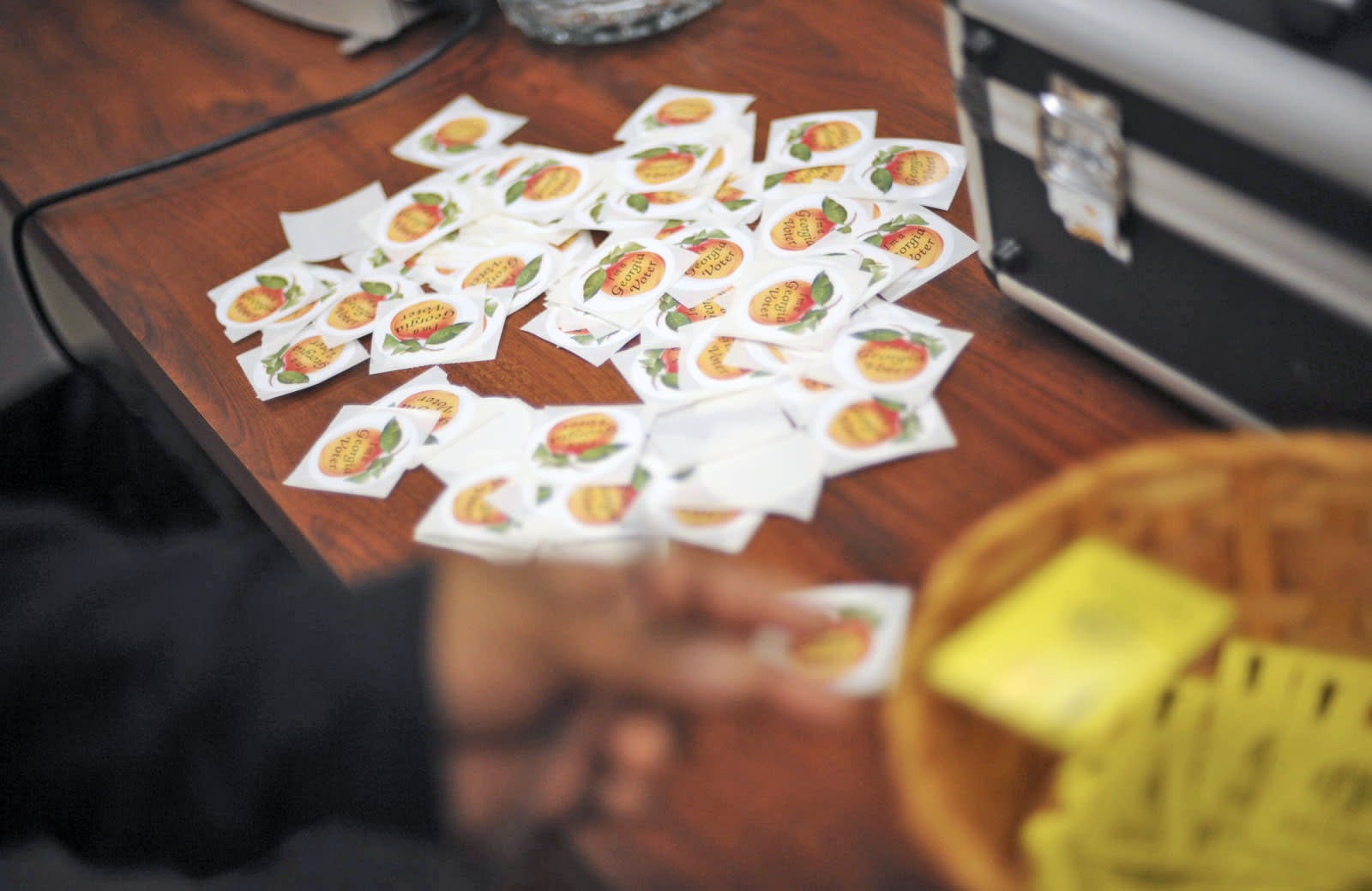 When it comes to US government officials who might know a thing or two about cybersecurity, Georgia Secretary of State Brian Kemp doesn't rank highly. He was behind a massive private data leak that affected millions of that state's citizens, which involved mailing out CDs filled with every voter's drivers license and social security number. He also rejected an offer from the Department of Homeland Security to protect Georgia's antiquated voting machines. But, for some reason, those "accomplishments" led to Kemp being placed on a DHS election cybersecurity panel this week, where he'll work with other state officials to discuss potential technological threats to elections.

On the face of it, Kemp's appointment is surprising. He blamed the private data snafu on "voter error" and fired an IT worker involved, reports The Intercept. But, aside from bringing on Ernst & Young to take a look at his departments cybersecurity, he didn't do much to make up for his mistake. And when it comes to denying DHS protection on voting machines, Kemp said it would be a "vast federal overreach" that "would not equally improve the security of elections."

Still, Kemp's placement might not amount to much. He's being joined by secretary of states from California, Connecticut and Indiana, and panels like this are often put together just to throw ideas around.

In this article: BrianKemp, culture, cybersecurity, DHS, elections, Georgia, politics, voting
All products recommended by Engadget are selected by our editorial team, independent of our parent company. Some of our stories include affiliate links. If you buy something through one of these links, we may earn an affiliate commission.