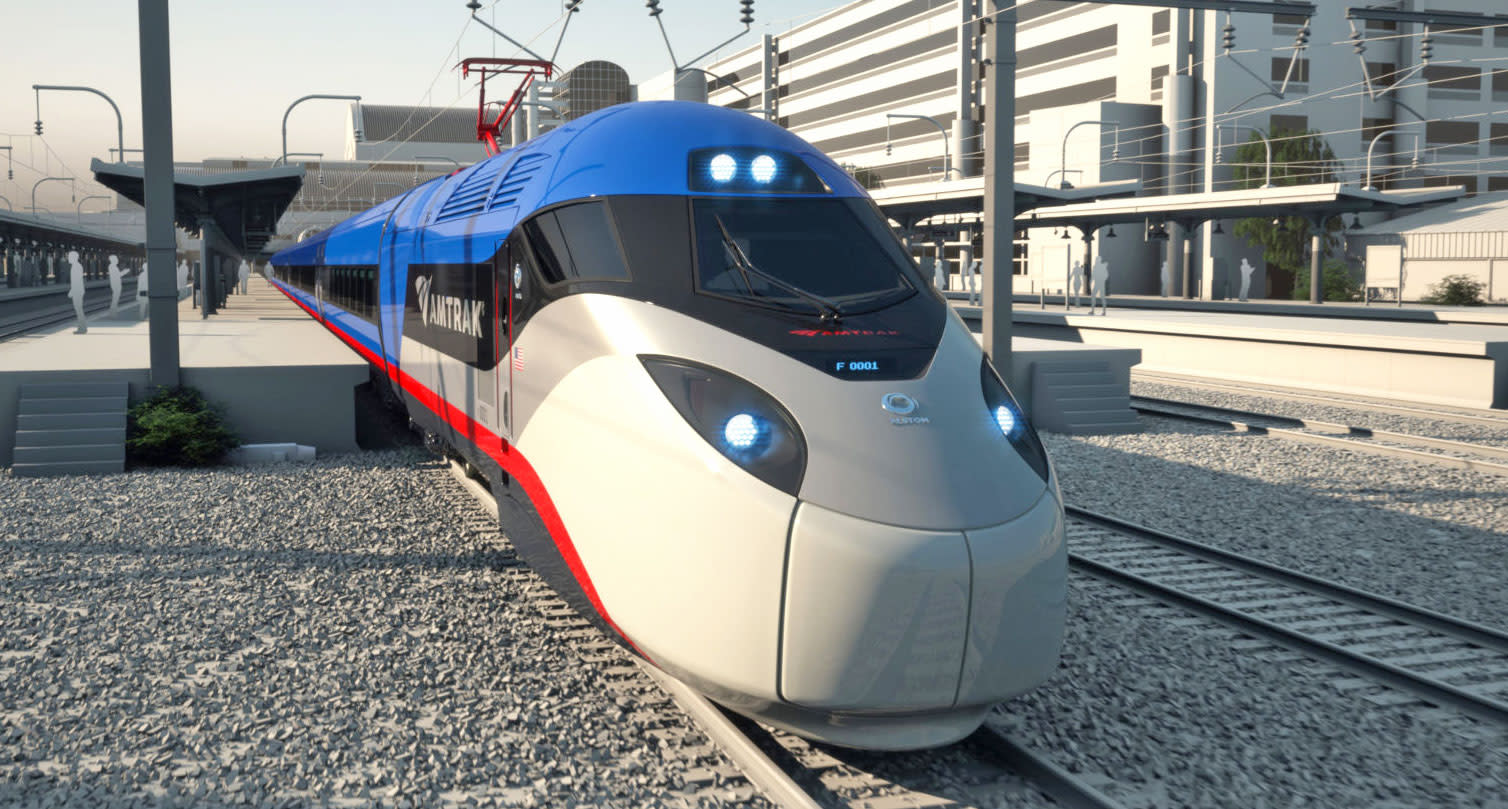 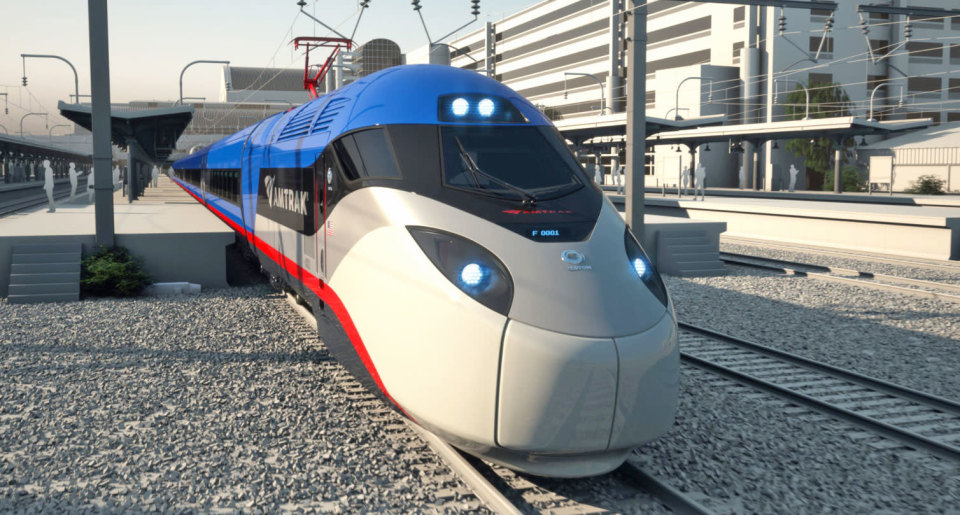 When it comes to high-speed rail, the US lags behind many other nations - but that's set to change, as the government just gave Amtrak a $2.45 billion loan to launch a new generation of high-speed trains within the next five years. Magnetic levitation technology is often associated with trains, but one engineer came up with a wild concept for a self-driving mag-lev vehicle that doubles as a living room. In other transportation news, a technology group 3D printed a cutting-edge bicycle from scratch, and a group of Gaza students built a sun-powered car to battle the region's fuel crisis. Renewable energy is surging in the States - and Iowa just officially approved the largest wind project in the country, which will produce enough electricity to power 800,000 homes. Meanwhile, MIT developed a new solar cell that is more efficient and less expensive than existing technologies. We also explored how Sweden manages to divert 99% of its waste from the landfill by investing in recycling initiatives and waste to energy plants, and the Scandinavian nation is also planning to transform two disused power towers into soaring picnic platforms in the sky.

DUS Architects are leading the charge on 3D printed buildings - and they just unveiled a micro cabin in Amsterdam that welcomes anyone to spend the night. Researchers at MIT are pushing the technology forward by 3D printing objects that change shape according to variance in temperature. In other design news, architects are looking to the natural world for inspiration to create towers (and even cathedrals) from living trees. A Syracuse University art professor used grafting techniques to grow a plant that produces 40 different kinds of fruit. And the Biodesign architecture competition extended its deadline to September 6th.

In this article: 3dPrinting, Amtrak, biodesign, culture, design, DUSarchitects, green, inhabitat, MIT, partner, Self-drivingCar, solar-power, syndicated, transportation, Tridika
All products recommended by Engadget are selected by our editorial team, independent of our parent company. Some of our stories include affiliate links. If you buy something through one of these links, we may earn an affiliate commission.