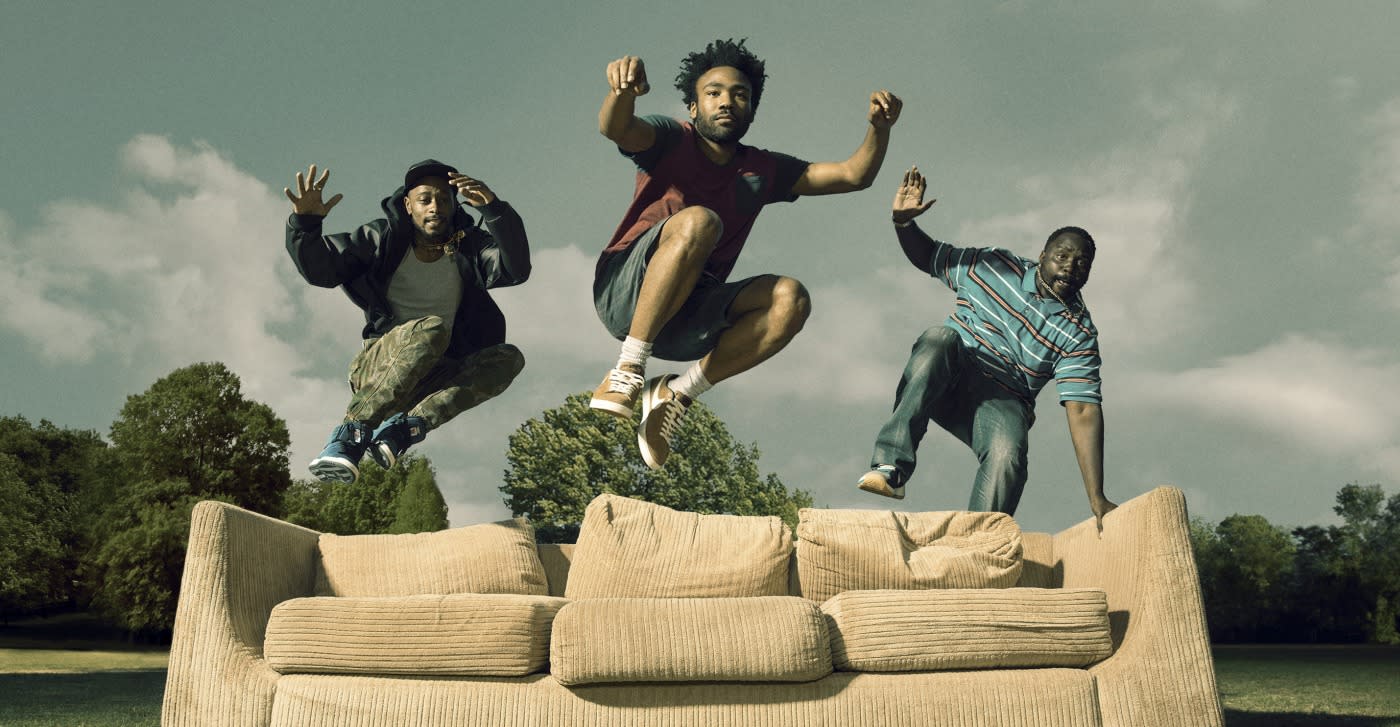 This week there will be a number of 9/11 retrospectives, as we remember the day of the attack on its 15th anniversary. CNN and the History Channel will air specials Sunday night, while the NFL Network will focus on the day during the season premiere of The Timeline. All of that will occur as the NFL season begins this week, with a matchup between the Broncos and Panthers Thursday night.

This week The Iron Giant Ultimate Collection arrives on Blu-ray, while gamers can dig into XCOM 2 on PS4 and Xbox One. On TV, we're looking at FX where it will premiere two highly-anticipated series from Donald Glover and Pamela Adlon. Glover's Atlanta debuts Tuesday while Adlon's Better Things arrives Thursday night. Meanwhile, on Crackle you can check out the full first season of its new series Startup. Finally, for devoted Karate Kid fans, Sony is releasing the second third movies individually as part of its manufacturing-on-demand Blu-ray series. Look after the break to check out each day's highlights, including trailers and let us know what you think (or what we missed).

In this article: av, entertainment, listings, MustSeeHdtv, TheIronGiant, Xcom2
All products recommended by Engadget are selected by our editorial team, independent of our parent company. Some of our stories include affiliate links. If you buy something through one of these links, we may earn an affiliate commission.