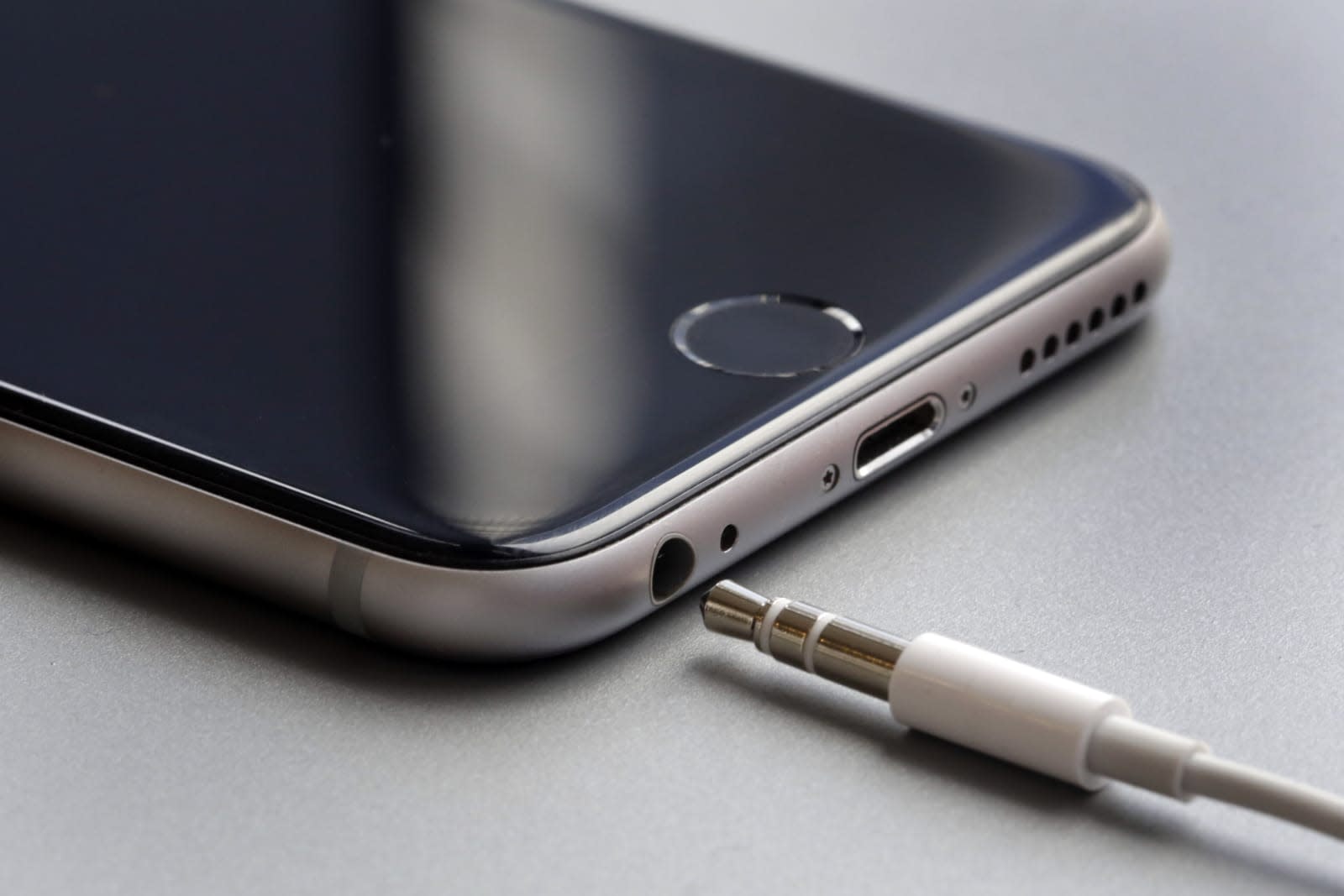 The long-rumoured death of the iPhone's headphone jack has left everybody wondering: What's going to become of Apple's EarPods? Well, they'll probably go wireless, but according to one analyst, they won't come with your iPhone. They'll be sold separately -- and they might be expensive. KGI Securities' Ming-Chi Kuo believes that Apple will announce a pair of high-end "AirPod" earbuds tomorrow as a premium accessory for iPhone 7 buyers. They won't come in the box like Apple's current earbuds, he says, and may not even use Bluetooth.

According to Kuo, Apple may have designed a "Bluetooth-like communications chip" with more strict limits on power consumption. This same low-power chip may also be used to communicate with smart car systems and other home accessories. The Analyst even goes as far as to name Taiwan Semiconductor as the company he believes developed the chip.

So, if Apple's wireless answer to removing the headphone jack is going to be a premium accessory, what about the average user? Not to worry: Kuo believes the iPhone 7 will bundle in a pair of lighting-connector compatible earbuds or, at bare minimum, a 3.5mm to lighting adapter. Even so, take this report with a grain of salt -- Kuo has a strong history of getting these kinds of predictions right, but we won't know for sure until tomorrow.

In this article: airpods, analyst, apple, earpods, gear, headphonejack, iphone, iphone7, Kuo, Ming-Chi Kuo, Ming-ChiKuo, mobile, rumor, wireless
All products recommended by Engadget are selected by our editorial team, independent of our parent company. Some of our stories include affiliate links. If you buy something through one of these links, we may earn an affiliate commission.