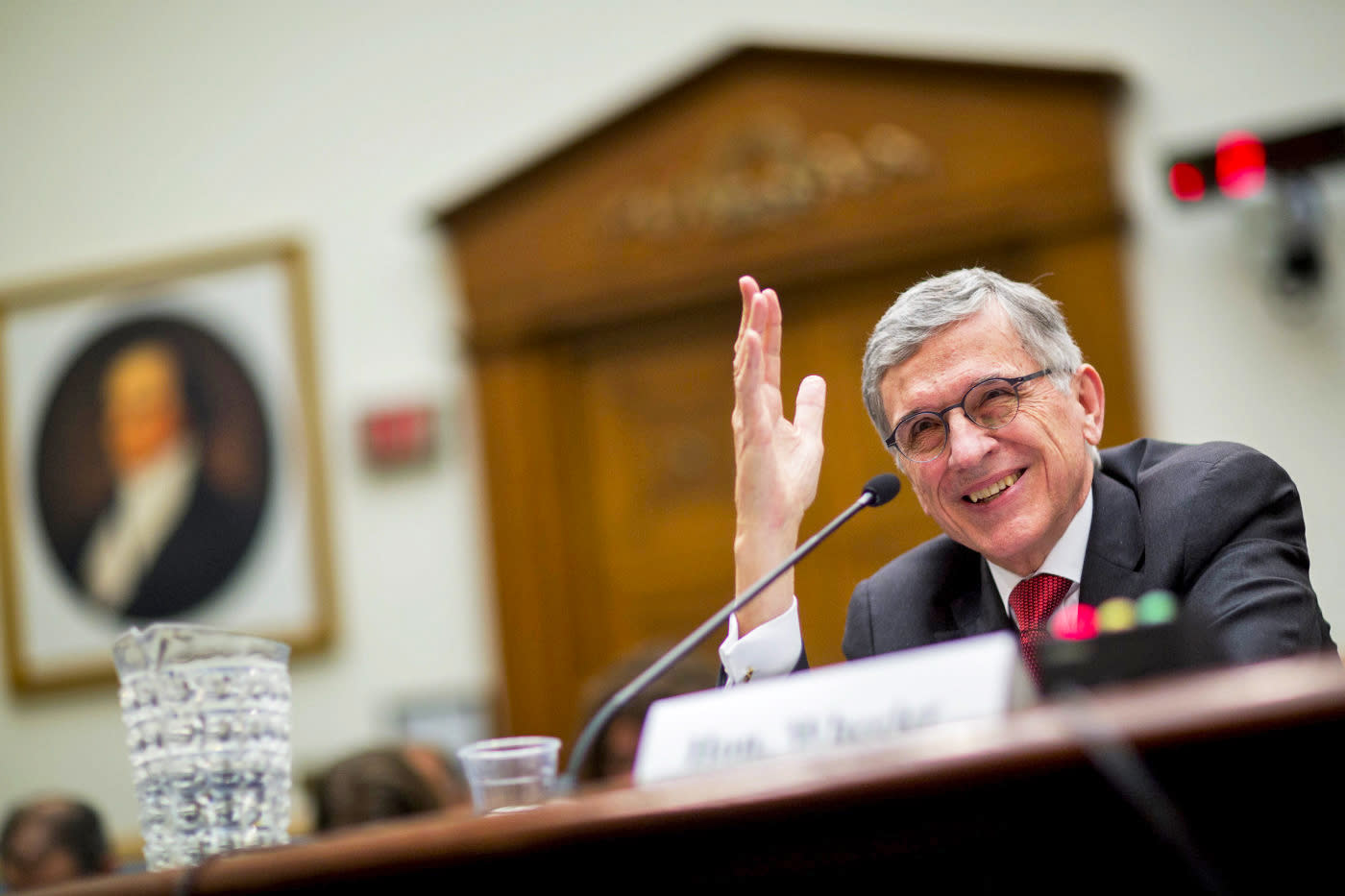 The FCC and cable companies have been butting heads for nearly a year over how to regulate set-top boxes, and today FCC Chairman Tom Wheeler outlined his latest plan in an LA Times op-ed. The new plan to "Unlock the Box" is a compromise that embraces some earlier suggestions from the cable industry. Notably, Wheeler's proposal calls for pay-TV providers to create free apps that consumers can download on the device of their choice, such as Roku, Apple TV, Xbox One, PS4, smart TVs, or Windows, iOS and Android devices. Or, consumers can keep their set-top boxes.

The cable industry floated this idea in June. However, that was months after Republican Commissioner Ajit Pai recommended that the FCC try to eliminate set-top boxes altogether, in favor of apps.

Wheeler's latest proposal includes another feature that the cable companies agreed to in June -- universal search. When customers search for programming on any device with a cable app, pay-TV options have to appear alongside other sources, such as Hulu, Netflix or Amazon Prime. This not only gives consumers more options, but it could support programming diversity, Wheeler argues.

"Integrated search also means expanded access to programming created by independent and diverse voices on the same platform as your pay-TV providers," he writes. "Consumers will more easily find content even if it's not on the pay-TV service to which they subscribe."

Pay-TV providers like Comcast, Time Warner and DirecTV will still control their own programming and advertising, and they'll be responsible for the quality of the apps themselves.

The FCC will vote on this proposal on September 29th. If adopted, large cable companies (which serve 95 percent of pay-TV customers), will have two years to comply. Medium-size providers will have an additional two years to get up to snuff.

In this article: app, AppleTv, cable, comcast, culture, directv, entertainment, FCC, gadgetry, gadgets, gear, home, internet, PayTv, personal computing, personalcomputing, roku, services, SetTopBox, SmartTv, TimeWarnerCable, unlockthebox
All products recommended by Engadget are selected by our editorial team, independent of our parent company. Some of our stories include affiliate links. If you buy something through one of these links, we may earn an affiliate commission.