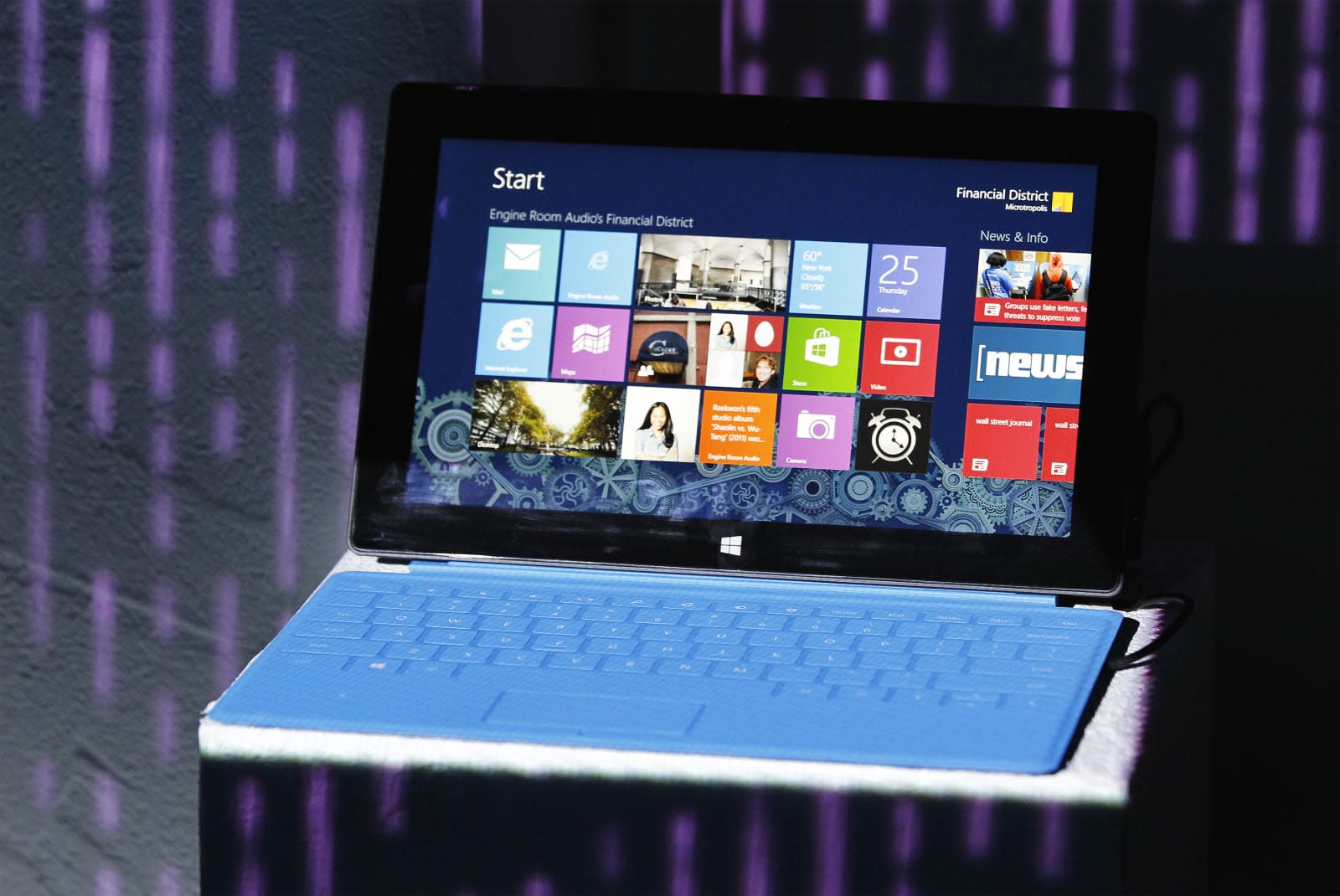 Microsoft may very well be introducing its Surface All-in-One device this October during a special fall hardware launch, according to ZDNet.

The device, reportedly codenamed "Cardinal," is supposedly a product that can "turn your desk into a studio," reports ZDNet, which is very likely the previously-rumored All-in-One system, which could be coming in various screen sizes vaand offering the Perceptive Pixel screen tech utilized by Surface Hub.

Unfortunately, Microsoft has kept mum on the specifics, despite the fact that reporters have reached out to inquire about the possibility that the upcoming Surface Cardinal exists or that there's going to be an event this October.

If Microsoft is looking to make a hardware push during the fall, it could also coincide with updates about the gaming side of its regime, but right now details are up in the air. We'll have to wait a bit longer to see what's going to happen as far as this supposed Cardinal product is concerned.

In this article: av, gear, microsoft, mobile, surface, tech
All products recommended by Engadget are selected by our editorial team, independent of our parent company. Some of our stories include affiliate links. If you buy something through one of these links, we may earn an affiliate commission.